13 mysterious mummies discovered in the Egyptian well | Science and technology 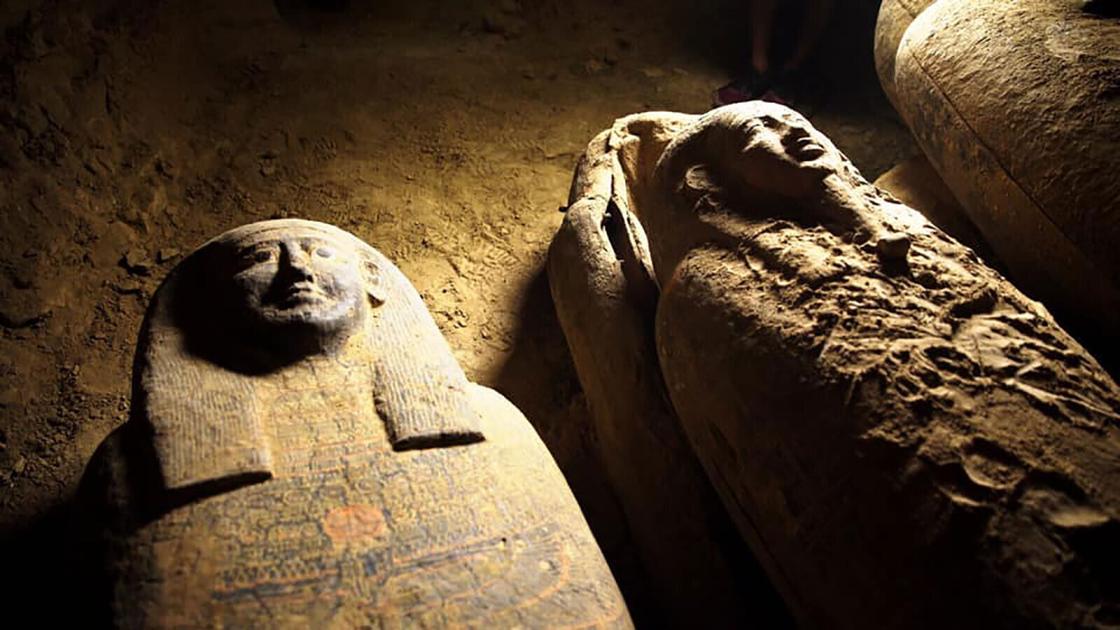 Egypt has uncovered a mysterious collection of coffins believed to contain human mummies that have been sealed inside for more than 2,500 years.

The 13 unopened coffins, which were found piled on top of each other in a well nearly 12 meters deep, are so well preserved that the original detailed designs and colors are clearly visible, according to the Egyptian Ministry of Tourism and Antiquities.

Archaeologists who made the discovery at Saqqara, an ancient site about 20 miles south of the Egyptian capital and which is also home to landmarks including the step pyramid, believed to be the oldest in the world, should make more discoveries. on the site in the next few days.

In a Twitter post, Khaled El-Enany, Egypt’s minister of tourism and antiques, said it was “an indescribable feeling when witnessing a new archaeological discovery”.

The discovery comes just a week after the country reopened its archaeological sites and museums to visitors after closing in March due to the global coronavirus pandemic.

Tourism is vital to the economy in Egypt, which welcomed more than 13.6 million visitors in 2019. More than one million people work in the sector.

The meteor that skimmed the Earth may have brought life to Venus, a Harvard study suggests

Scientists say they have shown that crows have conscious experiences