2020 reign of terror continues as Iceland’s most active volcano on the brink of new eruption, scientists warn – RT World News 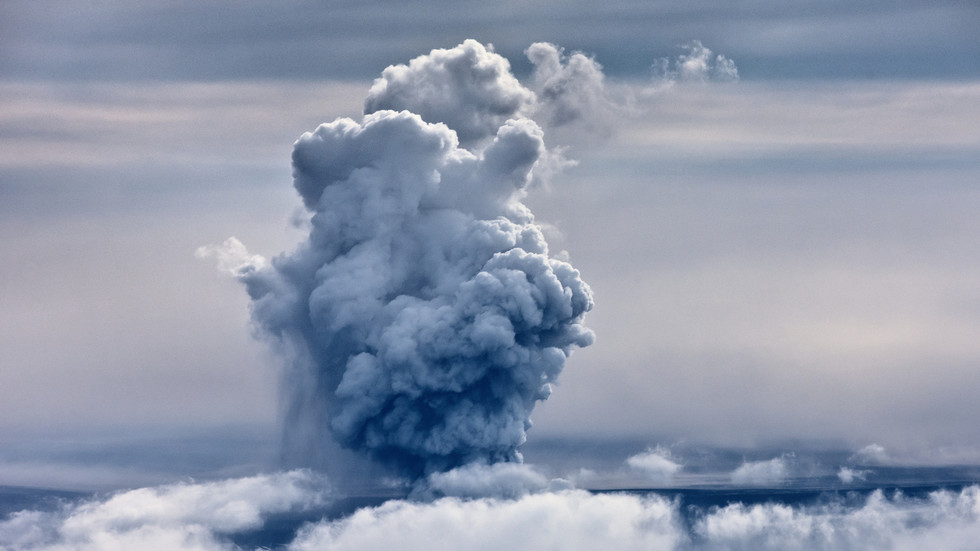 Scientists in Iceland have raised the threat level for Grimsvotn volcano, warning that there are now more indications that an eruption could soon occur.

This volcano suffered an unusually powerful eruption in 2011, shooting a 20km long ash pillar into the air, but was overshadowed by the smaller eruption of the Eyjafjallajokull volcano the previous year, which forced the cancellation of about 100,000 flights in a unprecedented interruption.

Recently, the volcano has been observed to “swell” as new magma re-enters the chambers below and the resulting increased thermal activity has melted more ice. Localized seismic activity has also increased, suggesting an eruption could occur soon.

Seismologists are now looking for an intense swarm of earthquakes, which could last up to 1

0 hours, signaling an influx of magma to the surface and an impending eruption.

While a slim possibility, an eruptive event of similar magnitude to 2011 would exacerbate an already precarious situation for the aviation sector that has been hammered by the coronavirus pandemic.

Also on rt.com
WATCH: Indonesian countryside steeped in darkness as the volcano unleashes a massive column of ash


Grimsvotn volcano is hidden under an ice shield, with only an old ridge exposed on the south side, which is where the most recent eruptions have occurred. Grimsvotn has experienced at least 65 eruptions in the past 800 years, making it the most frequent erupting volcano in the country.

Typically there are four to 15 year intervals between the smallest and most recent eruptions, while the largest eruptions appear to take place every 150-200 years, with major events recorded in 2011, 1873, 1619.

The heat production from the volcano has increased dramatically in recent months, causing the alert level to rise, and is extremely high at the moment, melting the surrounding ice and creating a large hidden meltwater lake about 100 meters below. the glacier 260 meters thick above.


This poses a risk to nearby infrastructure as meltwater can escape without warning, traveling through underground volcanic tunnels before emerging some 45km away. The passage of water through these tunnels is now monitored to prevent the loss of life in the event of flash floods.

However, these flash flood events also drastically reduce the pressure on the volcano proper and can even trigger a full blown eruption.

Fortunately, as a result of the ice cap on top of the volcano and the meltwater tank below, the ash that will be spewed from the volcano will likely be moistened immediately.

While there will be some disruptions to air travel, hopefully it won’t be on the scale of the Eyjafjallajokull event, even though volcanic activity is notoriously difficult to predict, as evidenced by the 2010 eruption that caught the world off guard.