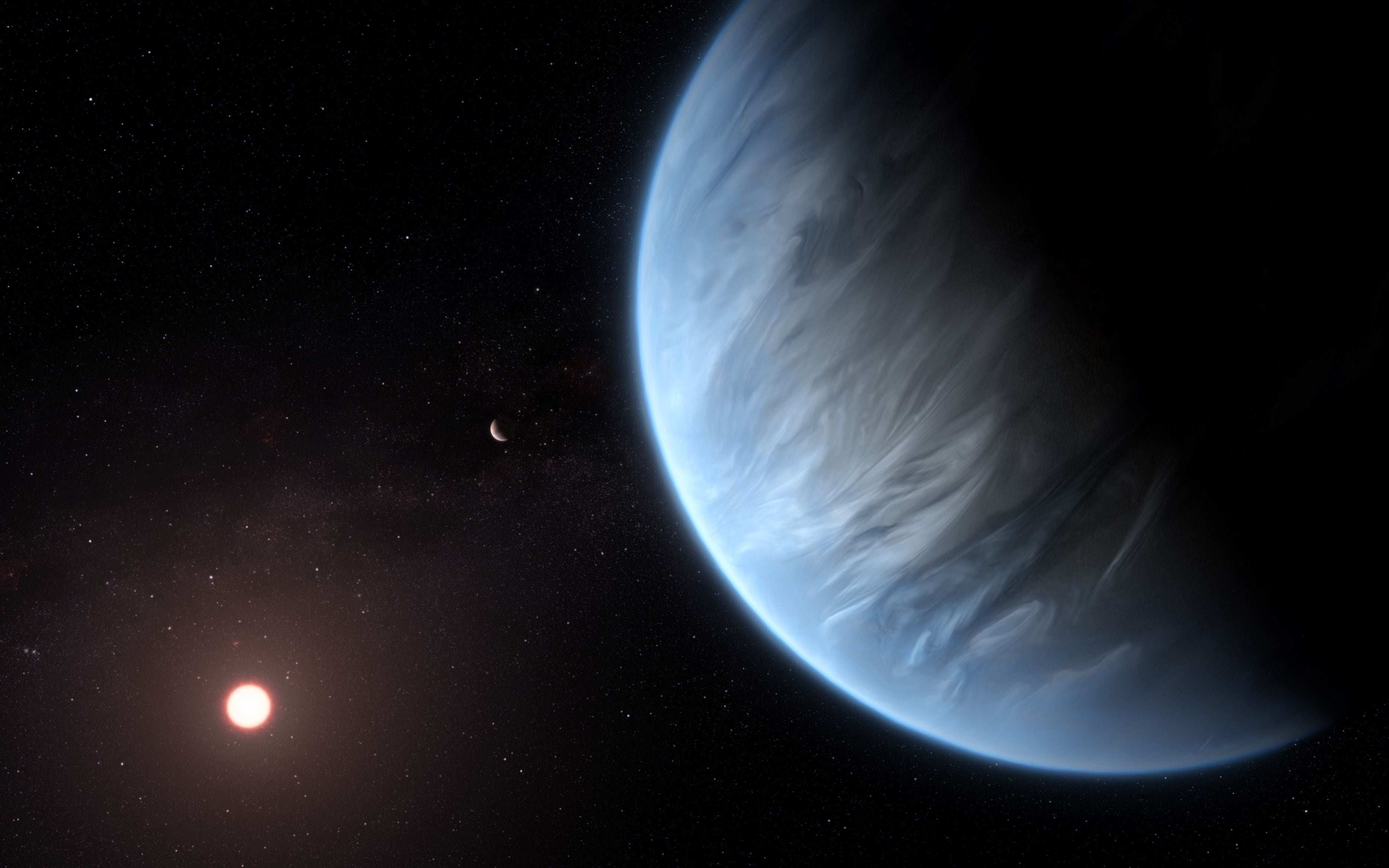 Earth may be the only planet that we know supports life, but that doesn’t mean it’s the best for it.

A new study, published in the scientific journal Astrobiology, has identified 24 potentially “super-habitable” planets that may have more suitable conditions for hosting life. They may be slightly older than Earth (4.5 billion years), “a little larger, slightly warmer, and possibly wetter”. They can also orbit stars with a longer lifespan than the sun, the researchers found.

“With the next space telescopes on the way, we will have more information, so it’s important to select some targets,” Washington State University scientist Dirk Schulze-Makuch said in a statement obtained by Fox News. “We need to focus on some planets that have the most promising conditions for a complex life. However, we need to be careful not to get stuck looking for a second Earth because there may be planets that may be better suited to life than ours.”

The main criteria considered by researchers to determine exoplanets are the following:

The 24 exoplanets are more than 100 light-years from Earth, but could be identified by future space telescopes, such as NASA’s James Web Space Telescope, the researchers added. A light year, which measures the distance in space, is about 6 trillion miles.

In July, Fox News reported that the James Webb telescope launch originally scheduled for March 2021 was postponed to October 31, 2021, due to the coronavirus pandemic.

Among the 24 exoplanets, none of them meet all the criteria for being “superhabitable”, but one of them has four of the characteristics, signaling that it may actually be more suited to life on Earth.

“It is sometimes difficult to convey this principle of superhabitable planets because we think we have the best planet,” added Schulze-Makuch, who is also a researcher at the Technical University of Berlin. “We have a large number of complex and diverse life forms and many that can survive in extreme environments. It is good to have an adaptable life, but that doesn’t mean we have the best of everything.”

More than 4,500 exoplanets have been discovered by NASA in total, about 50 of which were believed to be potentially habitable as of September 2018. They have the right size and orbit of their star to support surface water, and at least in theory , to sustain life.