Breaking News
Home / Health / 242 new cases of COVID-19 and 1 death, as Oregon officials look forward to the spread of the disease

242 new cases of COVID-19 and 1 death, as Oregon officials look forward to the spread of the disease 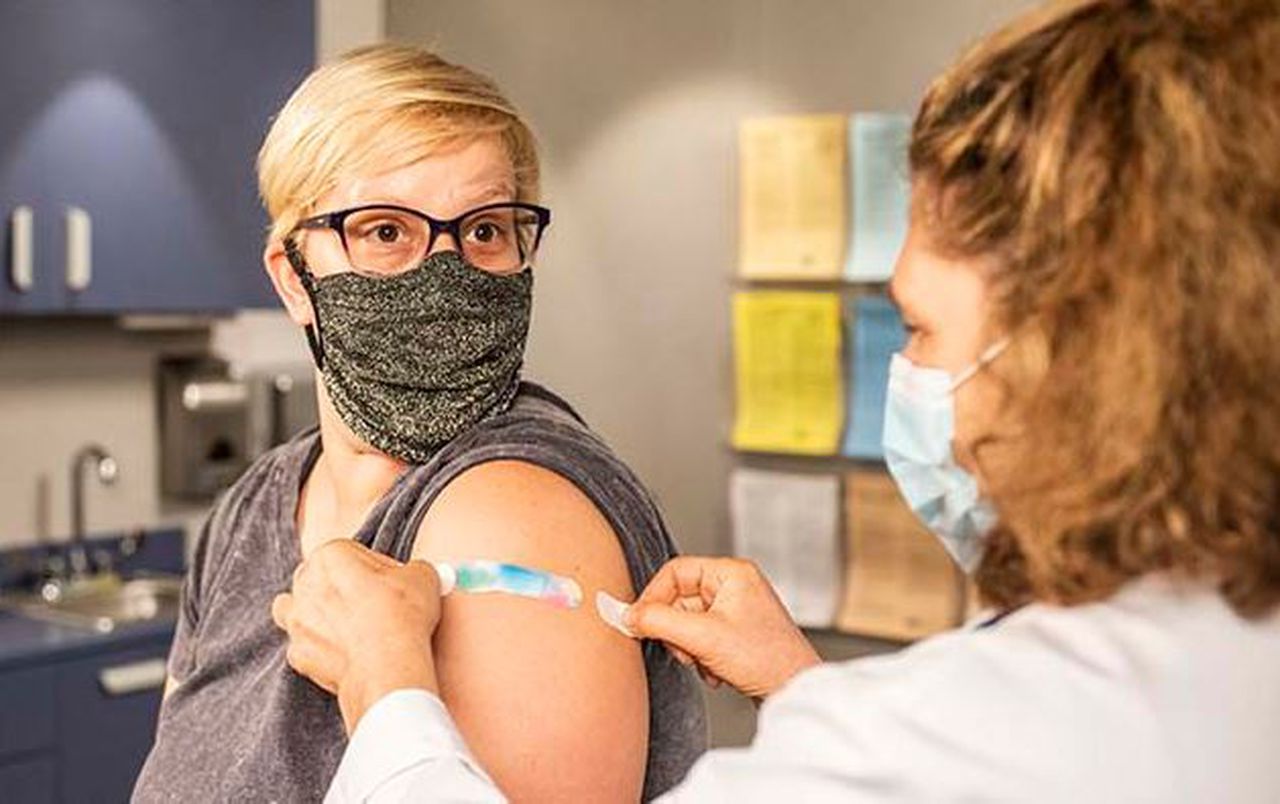 Oregon officials on Sunday reported 242 new cases of COVID-19 and one new death, bringing the total number of known cases in the state to 32,820 and the number of coronavirus-related deaths to 547.

The new number of cases on Sunday is less than the remarkably high numbers announced on other days last week, including 328 on Tuesday, 382 on Thursday and the new record of 457 on Friday. The increase helped boost the seven-day moving average for new infections by about 33% in the past week.

The seven-day moving average for deaths increased about 1

5% from the previous week.

Oregon Health Authority officials said Friday they think the virus spreads faster in the state due to Labor Day weekend meetings that ignored social distancing rules; displaced people like wildfire who were exposed to the virus while displaced; and people, especially college-age students, who met at home and without masks for parties or other gatherings.

Nationally, new infections are also increasing. The seven-day moving average of new cases increased by more than 4%, but deaths, which are often weeks late after newly diagnosed cases, fell by about 4%.

Last week, Multnomah County saw a 26% increase in new infections. The 352 newly identified cases reached the highest total per week in the most recent seven weeks.

Meanwhile, Lane County has seen an explosion of new infections, with 251 cases reported by the Oregon Health Authority last week. This is a nearly 80% increase from the previous week and a record for the county.

Death toll: The 547th person said to have died from COVID-19 in Oregon was an 81-year-old woman from Multnomah County. She tested positive on Wednesday and died Saturday at Providence Portland Medical Center. He had underlying medical conditions.

Death in prison: The Oregon Department of Corrections also reported another coronavirus death of an inmate aged 65 to 75 at the Snake River Correctional Facility on Sunday. That person’s death is not reflected in the state’s overall death tally, but should happen in the days to come.

Nine inmates have died from COVID-19, and more than 950 inmates and 250 prison staff are known to have been infected since the start of the pandemic, according to prison statistics. There are approximately 14,000 inmates in the state prison system.