A couple from North Carolina dies minutes later from the coronavirus 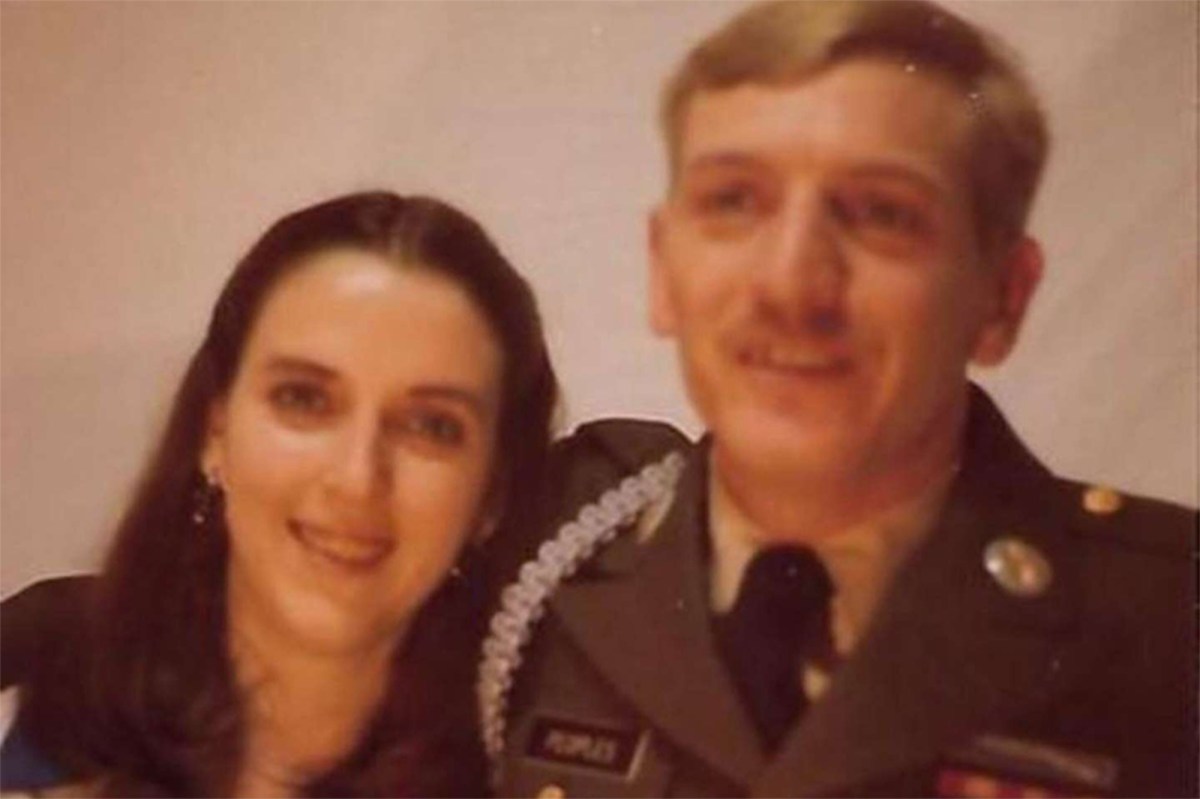 A couple from North Carolina passed away moments away from the coronavirus while holding hands.

Johnny Lee Peoples, 67, and his wife Cathy Darlene Peoples, 65, both died of the virus after a month-long battle with the infection on Sept. 2 at a Salsbury hospital, People reported.

As their time drew to a close, staff at Novant Health Rowan Regional Medical Center moved the couple to the same room so they could comfort each other with a final goodbye, their son, Shane Peoples, told WBTV.

“Everything went south, everything got worse,” he said. “The next day they put them in the same room, in the same intensive care room, they joined hands, the nurses got together, and they passed within four minutes of each other.”

The couple had been together for 50 years and had been married for 48. Shane is now struggling with the loss of both parents at the same time. Their funeral was held outside on Wednesday with attendees observing social distancing guidelines.

“It was mainly the fever and the loss of taste,” Peoples said, explaining his parents’ early symptoms. “My father started showing symptoms two days later. About two weeks later they were both admitted to intensive care. “

Shane reportedly wrote an honest post on Facebook earlier in the week, writing: “My parents weren’t just a blessing to me, my brother, my sister, our spouses and our children. blessing to every person who met them. My mother had a more beautiful soul than anyone you could have met. “

He stressed to WBTV that the virus must be taken seriously and urged Facebook readers to wash their hands, practice social distancing and wear a mask.

Loss of smell could be a “highly reliable indicator” of Covid-19, according to research