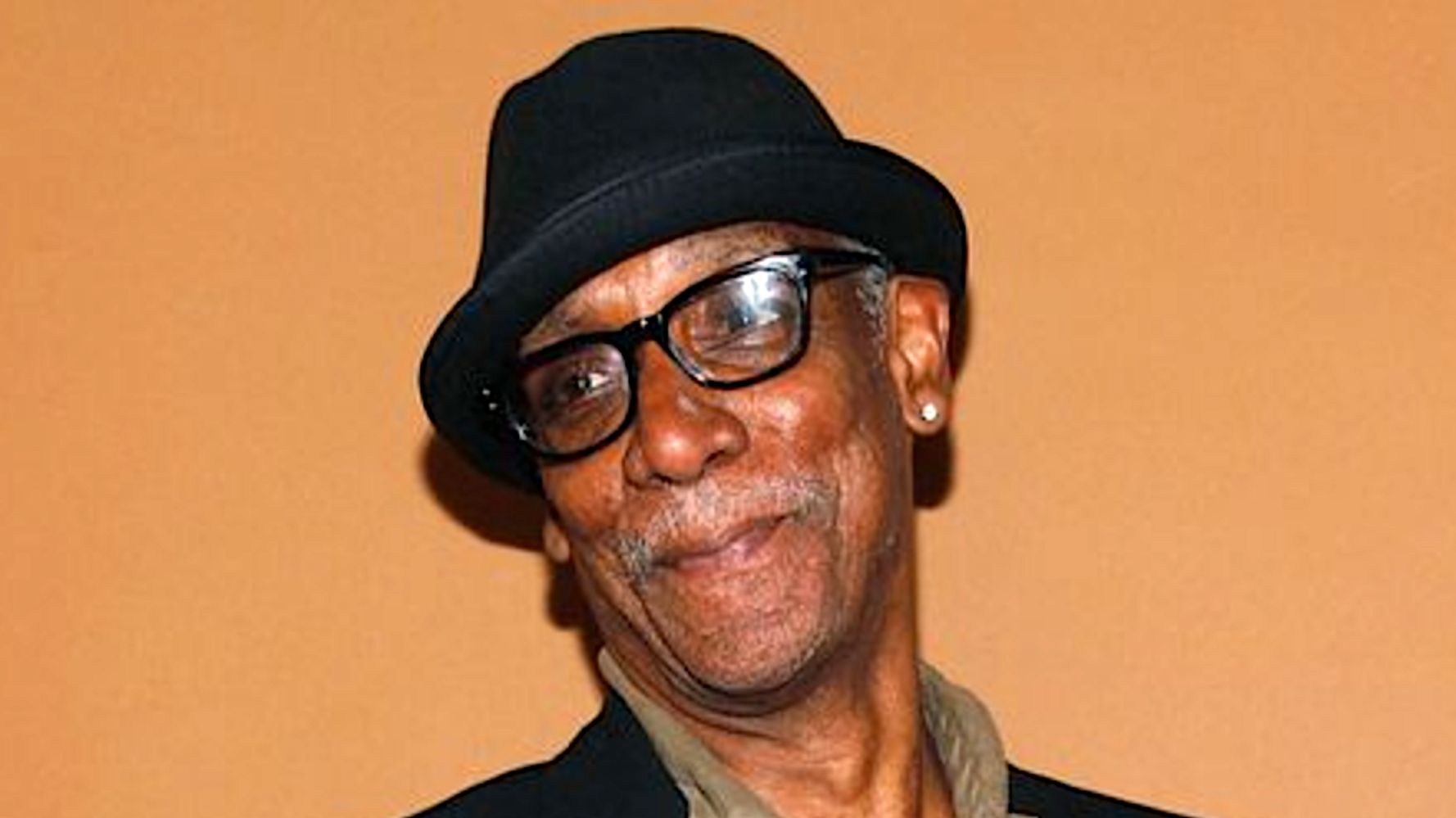 Police responded to a call around 1:45 am on Saturday and found that 70-year-old Byrd was unresponsive with multiple gunshot wounds to his back, police spokesman Anthony Grant said in a statement.

Paramedics who responded pronounced him dead on the spot on the southwest side of the city where he lived.

Grant said homicide investigators were working to determine the circumstances surrounding the shooting and declined to provide further details.

7;s death and recalled how the actor “did his thing” in his films including “Clockers”, “Chi-Raq”, ” Bamboozled “,” He Got Game “and” From Sweet Blood of Jesus “, among others.

“We can all wish condolences and blessings on his family,” Lee wrote. “Rest in peace, Brother Byrd.”

Lee also shared some of his favorite scenes with Byrd from “Clockers” and “Bamboozled”.

Byrd, also a stage actor, was nominated in 2003 for a Tony for his performance in the Broadway revival of “Ma Rainey’s Black Bottom,” starring Whoopi Goldberg and Charles S. Dutton.

“I really enjoyed working with you, Byrd,” he wrote. “What a good actor you have been. I’m so sorry your life ended this way. Pray for your family. “

“He was a special person whose personality filled the whole room when he walked in you knew he was there,” she said. “He worked his way through this very racist and difficult Hollywood system and was able to maintain a career through it all.”

She said that Byrd had just finished his latest film, “Freedom’s Path”, with her husband, actor Afemo Omilami.

Actor Lori Petty tweeted: “What a man, what a talent … what a crazy loss.”

The James Bond movie ‘No Time to Die’ could be sold to Netflix, Apple