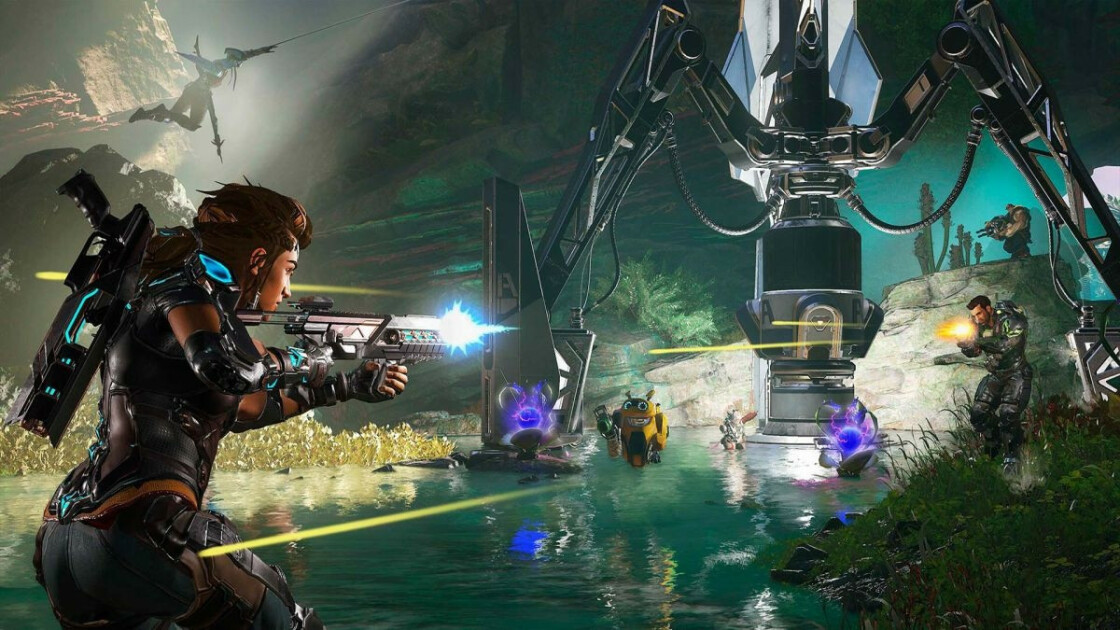 Developer Relentless Studios took to the official Crucible website with a statement on the subject titled “Final Crucible Developer Update”.

After much thought, the team eventually concluded that they “didn’t see a healthy and sustainable future before Crucible.”

Instead of continuing to work on Crucible, the development team will focus on Amazon’s MMO New World. There is also a number of additional titles that the team plans to tackle in the future with other additional projects.

For players who joined the closed beta that Crucible returned to earlier this year, the game will still be playable for some time. In fact, the developers will be working on a “final playtest and community celebration”

; in the coming weeks. There’s no date in mind for the playtest yet, so if you’re looking to get as much Crucible as possible now, you’ll want to log in as much as possible until November. Custom games will be available until 3pm. ET on November 9.

Players can now request a full refund or any Crucible related purchases they have made. In-game purchases have also been disabled in the future. Amazon has posted official instructions for requesting refunds on its official Crucible page.

Crucible has been plagued with various issues since its initial announcement in 2016. It underwent a number of transformations before finally debuting on Steam in early 2020 in May. However, it was released into the wild without many of the features it had initially advertised, such as ways it could integrate with the Twitch streaming platform.

Amazon will likely focus resources on the aforementioned New World and Luna cloud gaming services, which is heading towards PC, Mac, iPhone and Android in the near future, although there is no confirmed date for that yet.