Amazon pulls the plug on its first AAA game, “Crucible” 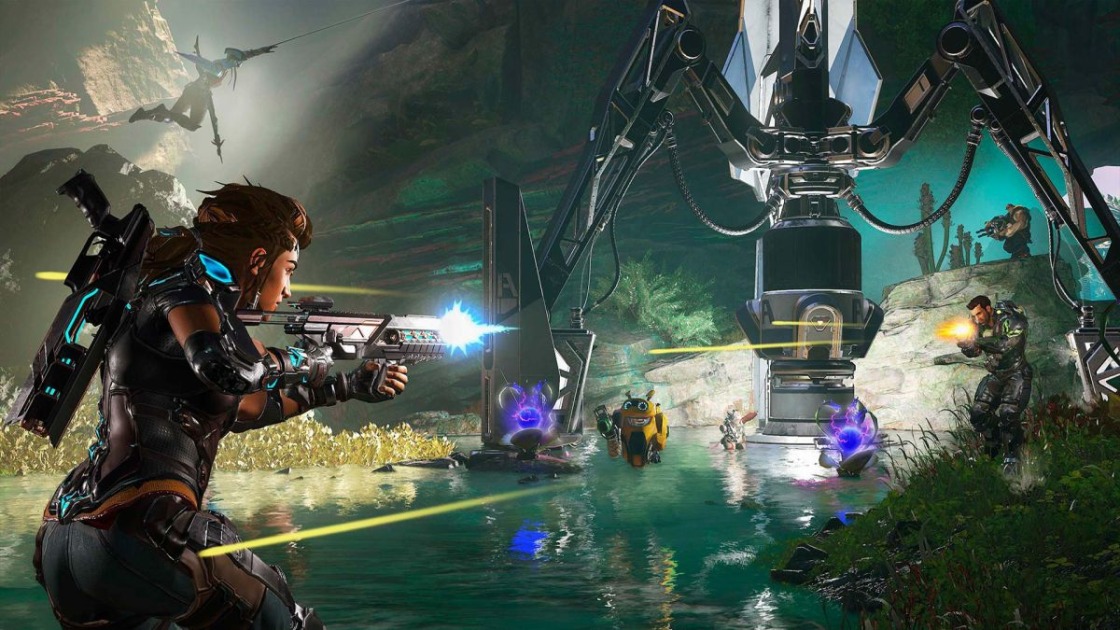 Earlier this year, Amazon tried to impress with its first AAA title, a free-to-play shooter called Crucible which was originally announced in 2016. The multiplayer game launched in May but quickly reverted to beta status as the developers curtailed the available modes and said they were adding a touch of shine.

Today the team posted a blog post stating that after evaluating the feedback from the closed beta they have decided to stop development entirely. All in-game purchases will be refunded and the team is apparently moving on to other projects in Amazon Games included New world. There will be a final playtest and community celebration event before matchmaking is disabled, after which players will only have access to custom games until servers close at 3pm ET on November 9th.