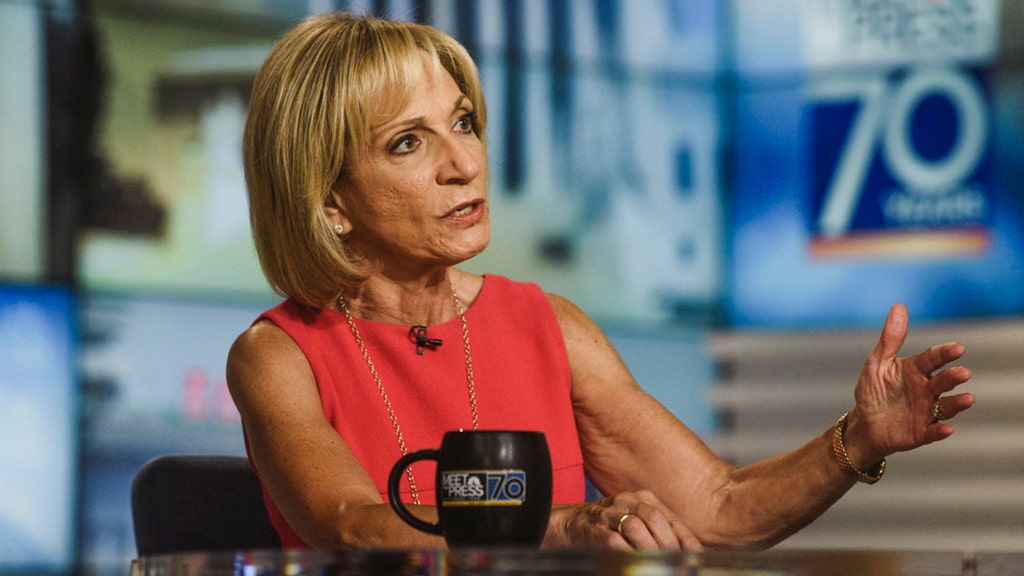 NBC News’ principal foreign affairs correspondent Andrea Mitchell insisted in his report Tuesday evening that the Abraham agreements signed by Israel, the United Arab Emirates (UAE) and Bahrain do not amount to “peace in the Middle East”.

On “NBC Nightly News,” however, host Lester Holt began the segment by alluding to Mitchell’s report, saying that while the deal “will normalize nations and bring them closer,”

; “wider peace in the Middle East is still a goal.” elusive”.

CNN SHAMES TRUMP ‘BIG CROWD’, LITTLE SOCIAL DISTANCES IN WHICH EVENT THAT SCORES A HISTORIC DEAL OF PEACE IN THE MIDDLE EAST

“With pomp and circumstance, the president announces the first Arab nations to recognize Israel since 1994,” Mitchell said. “Both countries have been dealing in silence with Israel for years, sharing information against Iran, a common enemy.”

He continued: “But today’s agreements open the doors to trade, travel and tourism. But it is not peace in the Middle East.”

He went on to describe how Palestinians were “abandoned by their Arab neighbors” and how they were left “unable to do anything but protest”.

Mitchell called Trump and Netanyahu, whom he called “two conflicting political leaders” as the “big winners” of the deal.

“And the president can paint himself as a peacemaker, he says worthy of a Nobel Prize, 49 days before the election,” Mitchell concluded in his report.

NBC News isn’t the only news channel downplaying the significance of the historic deal. CNN devoted much of its programming focused on the potential health risks of the White House event that was held to commemorate the agreements during the pandemic.

The anti-Trump network has shamed the Trump administration for the “big crowd” and “little social distancing” that took place, suggesting the event could be a super diffuser of the coronavirus.