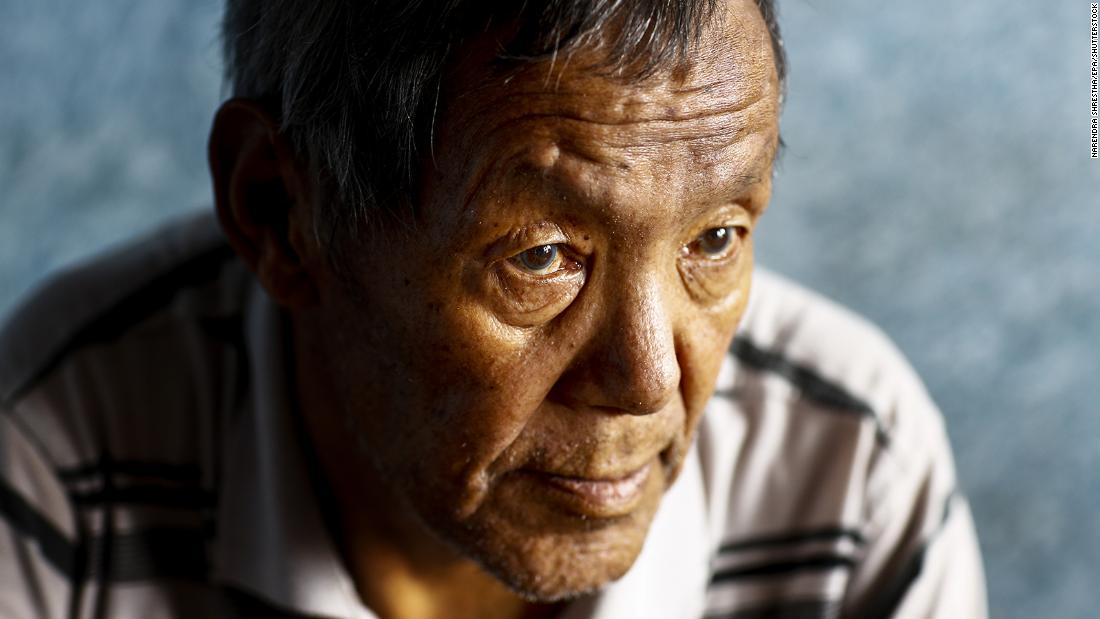 The 72-year-old, who had suffered from brain and liver ailments for a long time, died at his home in the Nepalese capital of Kathmandu, his grandson, Phurba Tshering, said.

Ang Rita was also known as the “snow leopard” due to his climbing skills.

“He was a climbing star and his death is a great loss to the country and the mountaineering brotherhood,” said Ang Tshering Sherpa, former president of the Nepal Mountaineering Association.

The body will be placed in a Sherpa Gomba, or holy place, in Kathmandu, and cremated Wednesday in the Sherpa tradition, Ang Tshering said.

Many other climbers have since passed Ang Rita̵

7;s feat, with one community member setting a record of 24 climbs.

Armenian Americans protest outside SpaceX headquarters in Hawthorne, ask Elon Musk to cancel the launch of the satellite for the Turkish government