Another Samsung Unpacked event has been scheduled for September 23rd 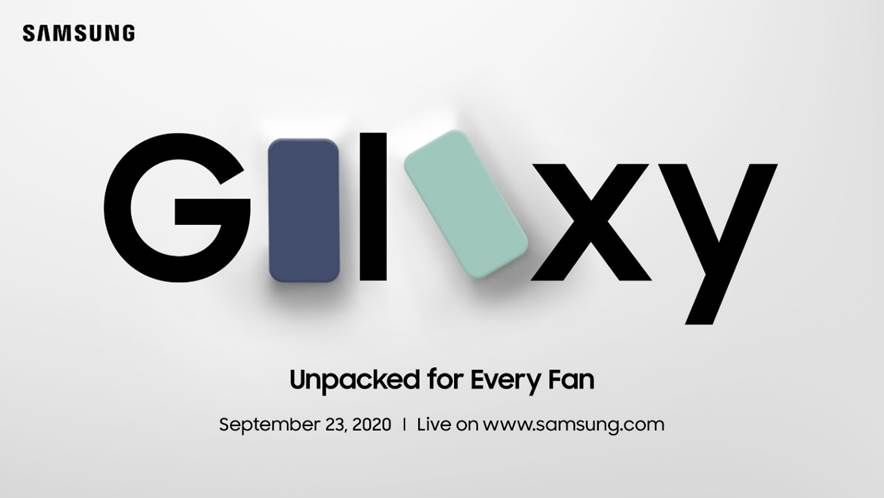 It looks like Samsung isn’t done with the hardware announcements for this year. We’ve already had two Unpacked events since August – one for the announcement of the Note 20 range and another for the Galaxy Z Fold 2 in early September – and now an additional event is scheduled for September 23rd.

Samsung’s US website claims that this Unpacked event is for “all fans,” which makes us wonder if the leaks and rumors of the Samsung Galaxy S20 Lite – also potentially called the Galaxy S20 Fan Edition – are really true.

It’s not entirely clear if the Lite and FE names are for the same device or if they should be two different models, but both names have been heralded in the official material and spotted by eagle eyes. Twitter users.

They may also be regional brands for the same device where the Samsung Australia website makes no mention of “fans”; instead there is a cryptic teaser that just says “something is coming” (midnight on September 24th, Australian East Coast time).

Whatever the case, the S20 Lite or the S20 Fan Edition, there have been specs of a new Samsung phone that have been leaking for some time now. According to previous reports, it will retain some of the main features of the S20 range – such as a 120Hz display and Snapdragon 865 processor – but the screen will be limited to 1080p resolution to keep costs down.

Exactly what this cost will be is still a mystery, but the countdown has begun and we’re not too far from finding out what the latest Samsung Unpacked event is all about.