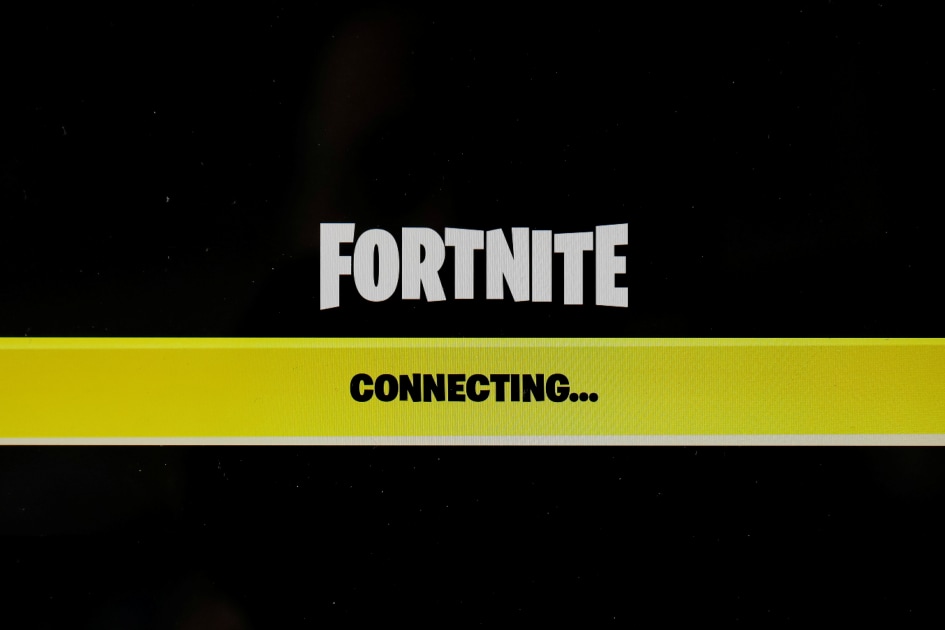 One day before Apple decided to close the “sign in with Apple” prompt for Epic Games users, the company withdrew on its threat. Apple has released an indefinite extension on the matter, which means that for now, Epic Games players can still use “sign in with Apple”, but it is unknown how long this ability will last. Epic advises users to prepare for method removal.

Two days ago, Epic warned that Apple would remove its proprietary login option for Epic Games accounts on September 1

1. It was the latest move in an ongoing legal battle between the two companies, largely fought over cutting the 30% revenue Apple takes from most App Store sales.

Google Pixel 5: the top 5 things we still have to learn