Asian markets mainly rise, even as US sanctions weigh on chip makers 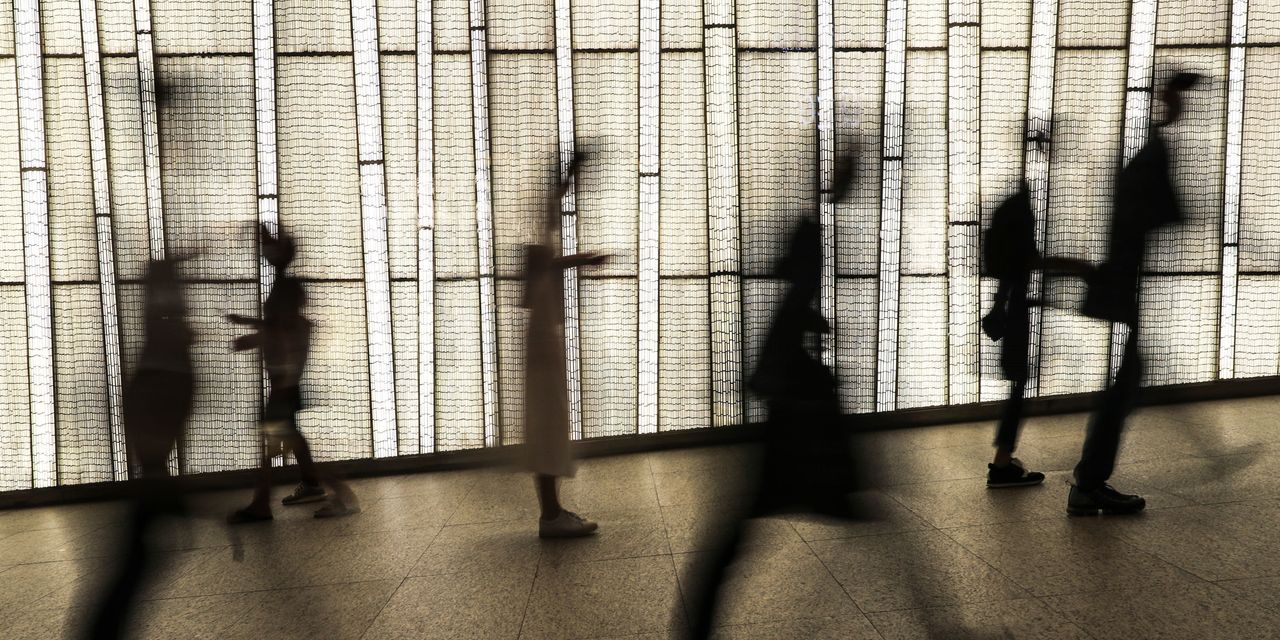 Asian markets gained mostly in early trading on Monday, due to US restrictions against Chinese tech companies.

advanced by 0.8%. The Shanghai composite
SHCOMP,

plunged after weekend reports that the U.S. government imposed sanctions against it, due to concerns that exports to the company had been diverted to military uses, according to the Financial Times.

And in the United States on Sunday, a federal judge blocked the Trump administration’s ban on the popular Chinese-owned TikTok app from U.S. app stores. The United States said the app poses a national security risk and an agreement to partner with Oracle
ORCL,

to alleviate these concerns is in the works.

Wall Street shares were up on Friday, but for the week the Dow
DJIA,

lost 0.6%. It was the fourth consecutive weekly decline for the two indices, corresponding to the longest losing streak since August 2019. The Nasdaq
COMP,

it gained 1.1% for the week, ending a series of three-week dips.

“This week is all about payroll and presidential debates,” Stephen Innes, chief global markets strategist at AxiCorp, wrote in a statement. “But political wickedness and the torrent of global pandemic concerns continue to shake investors’ nerves.”

Amazon has 1,500 “fresh” jobs to fill for new grocery stores in the Chicago suburbs

The office of Ken Paxton, a Texas AG assistant, was fired after charging him with corruption