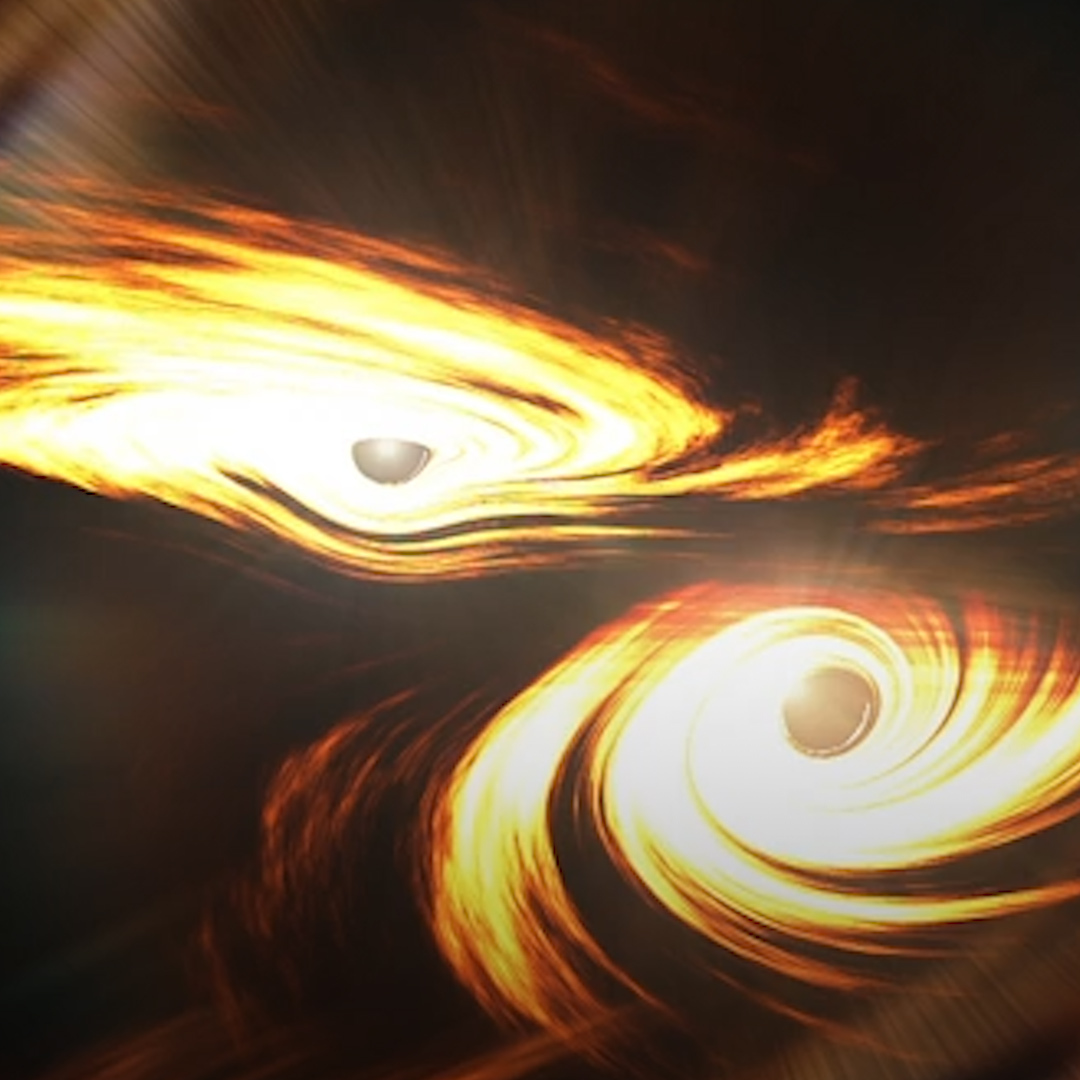 Until recently, astronomers had only observed two-dimensional black holes.

A black hole is an area in space with such a strong gravitational force that matter, radiation and light cannot escape.

A stellar black hole is small and forms when a star collapses. It is the size of a small town. Then there are supermassive black holes that can be up to billions of times larger than the Earth’s sun. Galaxies tend to revolve around them.

However, physicist Nelson Christensen, research director at the French National Center for Scientific Research, found that black holes can actually merge to form stellar black holes larger than 70 times the size of our sun.

The collision released a gravitational wave, a spatial ripple that moves at the speed of light – this was the signal the astronomers heard. Yup, heard. Detectors called LIGO and Virgo transform gravitational waves into audio signals. The “thud” lasted a tenth of a second.

But here’s the real kicker. The crash is so far from Earth that it happened 7 billion years ago and astronomers could only detect it now.

“We have the big breakthrough today where we look to the future with future detectors that will tell us even more about the universe,” Christensen told The Associated Press. “And I find it just incredible to think that we have discovered so much, but we are also working hard to continue with even more in the future.”

Listen to your favorite books with an Audible Unlimited subscription for $ 14.95:

If you liked this story, check out NASA’s high-resolution footage of a “lunar buggy” shows space exploration in stunning color.

More from In The Know:

These trendy socks are temperature controlled and celebrity approved

The post Astronomers are finally witnessing a monumental event that happened 7 billion years ago, which first appeared on In The Know.