At least 110 people needed to start life on Mars, says the space expert 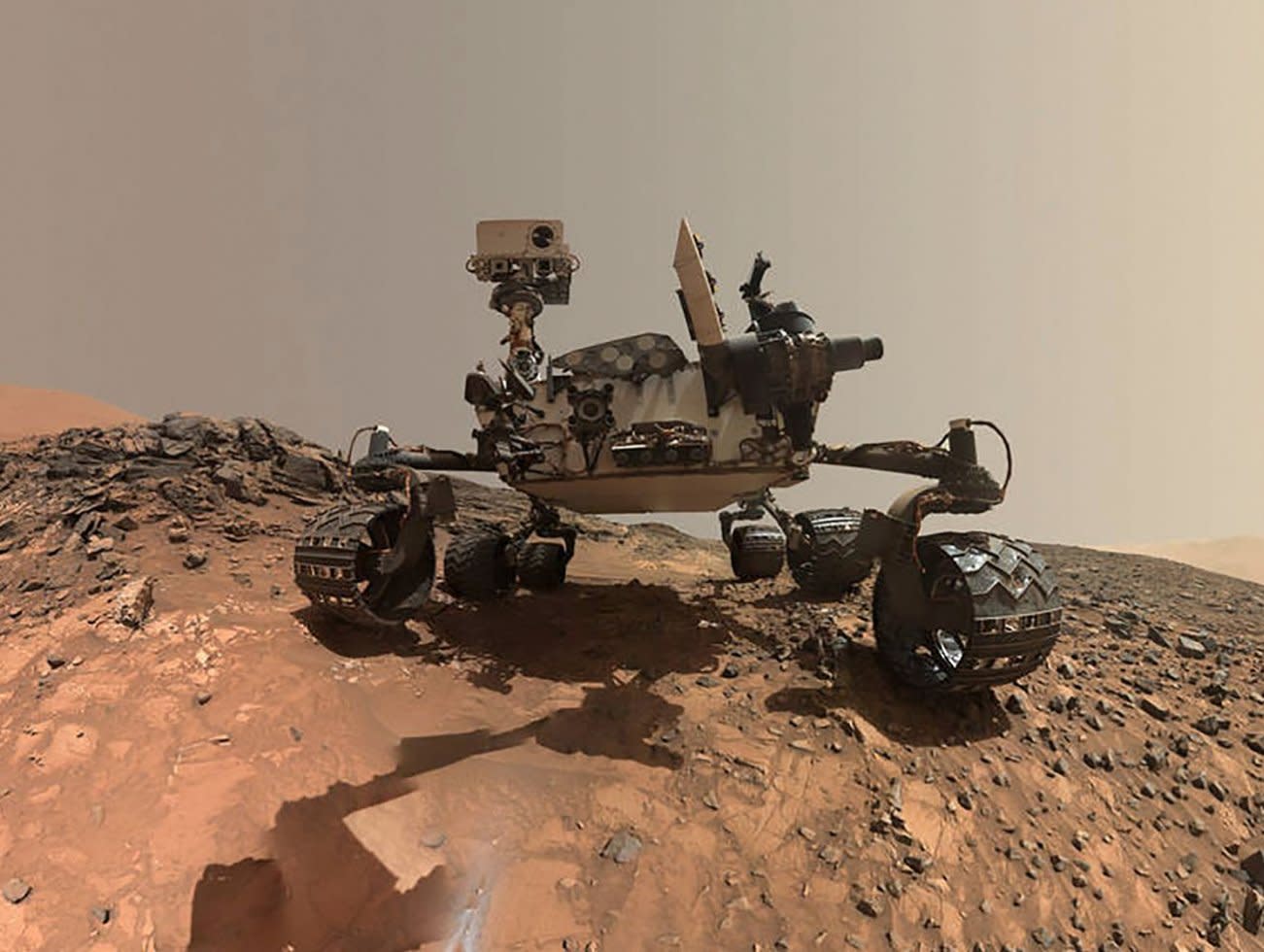 A new study says that humanity should send a minimum of 110 people to Mars will build a self-sufficient civilization there.

The article, written by Jean-Marc Salotti of the French Bordeaux Institut National Polytechnique e published in Scientific Reports, he made a big step in trying to solve this seemingly simple question through mathematical modeling.

“For survival on Mars, some assumptions are made about the organization of the settlers and the engineering question”, Salotti wrote in the study.

“The minimum number of colonists has been calculated and the result is 110 individuals.”

Salotti admits that the figure is a “relatively low number”, but would help ensure that stocks and resources do not run out quickly. Imagine these individuals living in an oxygen-filled dome and growing plants in glass-built greenhouses with reflectors that provide “enough light”.

To have an “appropriate soil” for plants, Salotti believes an assortment of rocks, salts, water and “organic waste and decomposers (insects and microorganisms)” is necessary.

“The water will be extracted from the frozen ground and recycled using natural filters, “he added.

Salotti noted that the overall success of those people on the Red Planet would likely depend on a number of factors, including how well they work together and share their time and resources.

Problems resulting from armed conflict and government control here on Earth, however, there may be important roadblocks for the future colonization of Mars.

“In the event of a war on Earth, important space sector infrastructure could be destroyed, causing a long-term disruption to space travel,” said Salotti.

“It could also happen that there is a conflict between land governments and settlers and, later, a group declares independence and tries to survive on its own. Another reason could be the willingness of a new government to stop the settlement process due to the continuous increase in costs. ”

Although the question addressed by the study is largely theoretical at the moment, Salotti is aware that one day life on Earth could be threatened by “some catastrophic event” and the only way humanity could survive would be to head to Mars or another suitable planet.

Earlier this month, SpaceX CEO Elon Musk urged his employees to speed up work on the next generation Starship rocket, which will someday transport humans to Mars and eventually build a colony there.

Ethen Kim Lieser is a scientific and technical publisher from Minneapolis who has held positions at Google, The Korea Herald, Lincoln Journal Star, AsianWeek and Arirang TV. Follow him or contact him on LinkedIn.

On an interstellar flight, the language itself would evolve