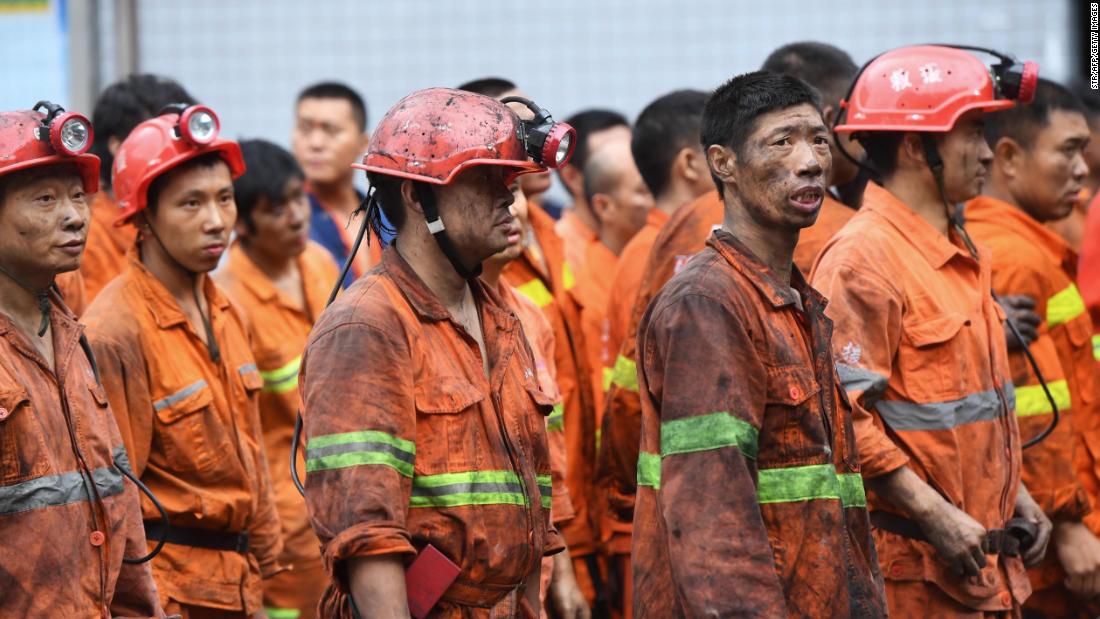 According to state broadcaster CGTN, there were 17 people inside the Songzao coal mine in the Chinese city of Chongqing at the time of the accident. Only one person was pulled out alive by rescuers and is in critical condition in hospital, CGTN reported.

The incident occurred Sunday after noon local time when a conveyor belt in the mine caught fire, producing excessive levels of carbon monoxide and trapping miners.

The state-owned Xinhua news agency reported that the carbon monoxide levels inside the coal mine had exceeded safe limits.

The Chinese ministry of emergency management said in a statement that they are working to identify the cause of the accident and implement safety measures.

A team led by the deputy director of the National Coal Safety Oversight Office was sent to lead the rescue and recovery of the mine, the ministry said.

The facility is owned by the state-owned energy company Chongqing Energy. Songzao colliery operators had previously been fined and warned of security breaches at the site.

In late 2019, the Chongqing Coal Mine Safety Oversight Bureau issued “administrative penalties” and fines ranging from $ 700 to $ 4,200 to seven people for using improper blasting methods, according to a statement released by the ‘office.