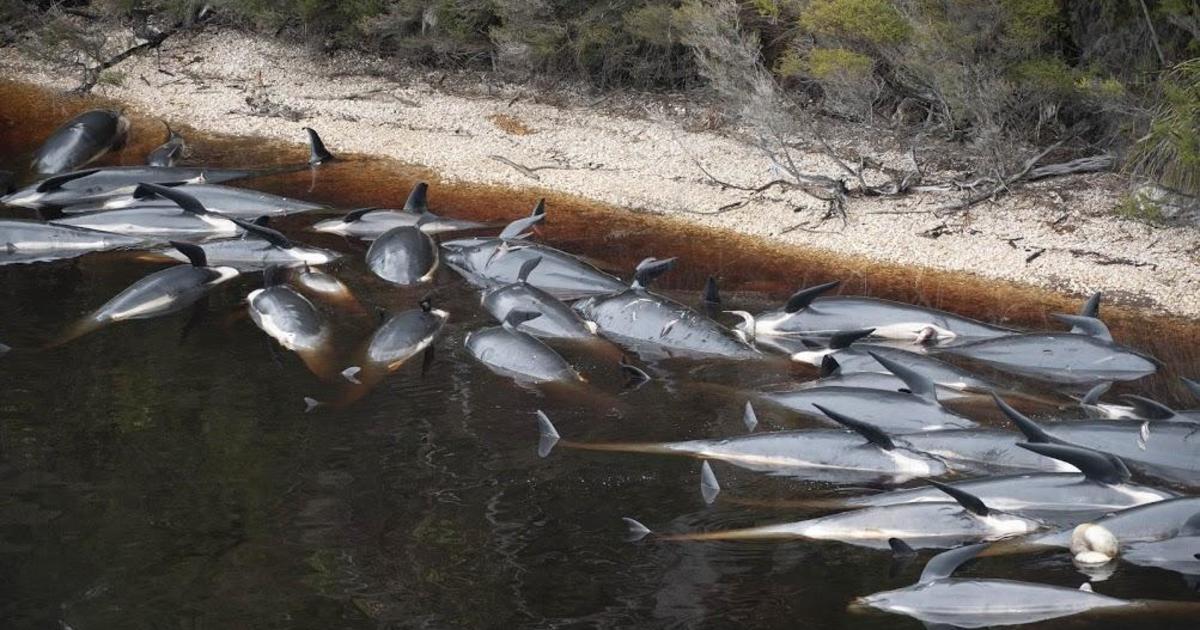 Australian wildlife officials have started disposing of hundreds of dead whales Saturday after one of the greatest ever mass stranding events globally. They officially finished the rescue, believing that there are no more survivors.

Conservation experts and trained volunteers were able to rescue 108 of the approximately 470 long-finned pilot whales spotted on a remote sandbar in Tasmania’s Macquarie Harbor Monday. Rescuers have spent the past five days performing dangerous rescue missions under unpredictable conditions to save as many animals as possible.

Marine Conservation Program wildlife biologist Dr. Kris Carlyon said in a statement that rescuers have done an excellent job of saving the whales. “We only had one whale shelter overnight, which is a good result given that 20 whales were released yesterday,”

“Every whale rescued is an incredible achievement given the complicated conditions and testifies to the tireless and skillful work the response team is undertaking,” Peter Gutwein, the prime minister of Tasmania, said in a statement. “At times like these, Tasmanians come together to respond as quickly and compassionately as possible.”

Rob Buck, Incident Controller and Parks and Wildlife Service manager, said officials have so far eliminated 15 whales at sea to test the disposal method. It is expected that it will take several days to complete the activity depending on wind, tide and other conditions.

The whale bodies are separated into pods and sealed with water barrels, in an attempt to keep them in one place, isolated from sharks and other marine life.

“Collection and disposal are done with the assistance of aquaculture companies whose equipment and expertise in the port are essential for a timely and effective outcome,” said Buck.

“We know it’s hard for people to watch from afar, and we thank the community for allowing our teams to focus on the critical work required for the response,” Buck said.

Officials expect the highly sociable whales that were rescued to eventually “regroup” and recover from the traumatic event.

While mass whale strandings occur relatively often in Tasmania, such a large group has not been seen in the area for more than a decade. The causes remain unknown, however, some researchers have suggested that the whales may have gone astray after feeding near the coast or following a whale or two that had gone astray.

Officials said it is possible whales will be found in surrounding areas in the coming days and asked locals to report sightings.