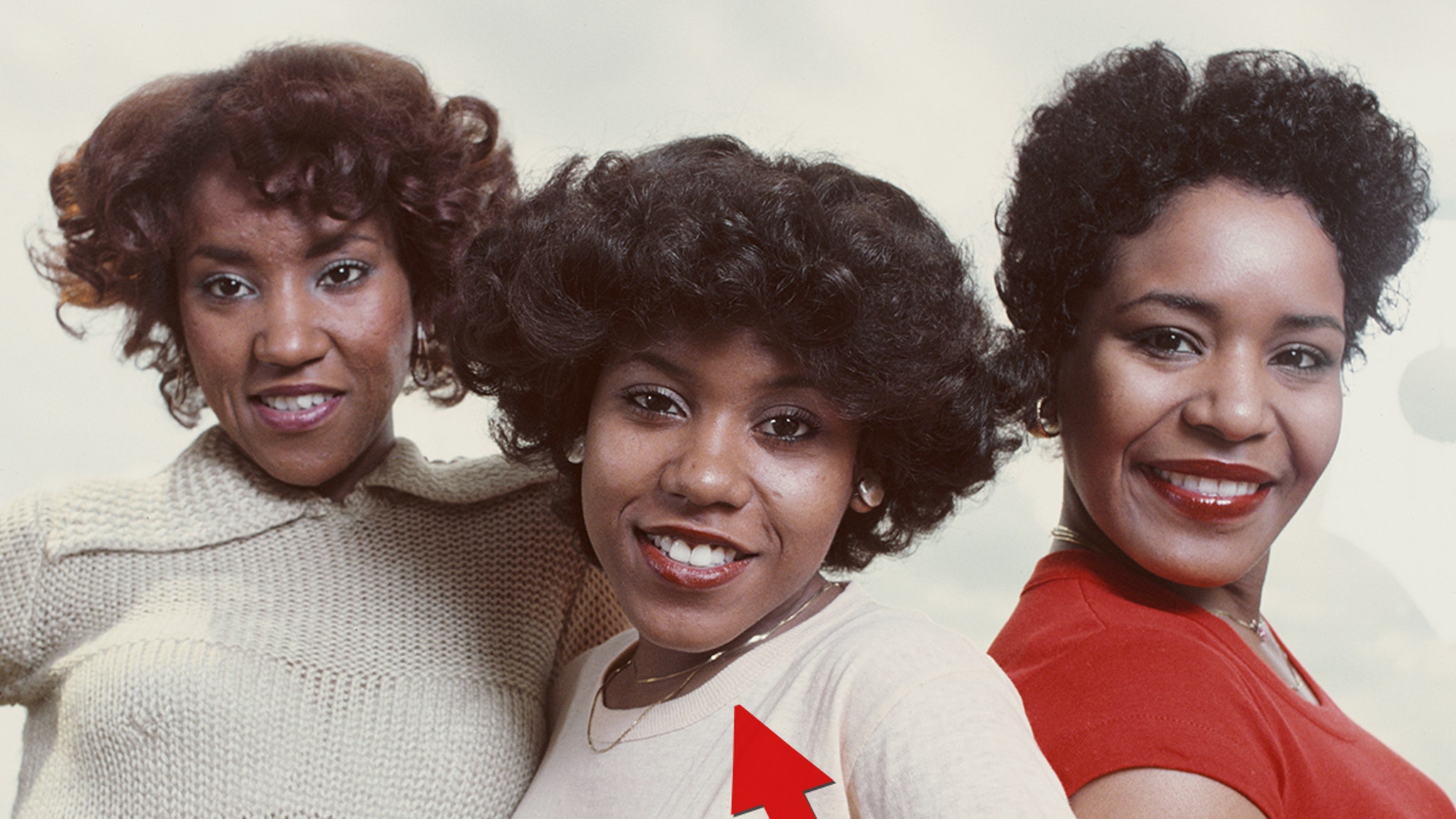 1; one of the singers of the iconic family musical group, The Emotions – has died.

The official Facebook page of the R&B group – made up of three Hutchinson sisters – made the announcement on Sunday, saying that Pam died on Friday … explaining that she succumbed to health problems she had been battling for years.

They add: “Now our beautiful sister will sing among the angels in heaven in perfect peace. During this time, the family kindly asks fans and friends to respect our privacy. We appreciate all kind words, photos and videos you may want. see. mail for our beloved Pamela and, of course, your loving prayers. “

Of Pam, the group also says … “A life so well lived deserves to be remembered beautifully. We love you, Pamela!”

Pam was the youngest of the famous trio: her older sister, Wanda is Sheila are 5 to 7 years older than her … which may have to do with the fact that Pam actually replaced the other original sister, Jeanette. Despite their age difference, The Emotions made their mark on music history … of course, with a major contribution from Pamela as one of their key singers.

The group began in the 1960s but skyrocketed to mainstream fame in the 1970s with a string of hits making it to the Billboard charts. They are perhaps best known for their single “Best of My Love”, but they also have a legendary collaboration with Earth, Wind and Fire.

The girls served as backup singers for “Boogie Wonderland” – a concert that earned them a Grammy nomination in 1979 … this after they had already won one a couple of years earlier. Over the course of their decades-long career, they have released 9 albums … 2 of which obtained have been certified gold and one platinum. The Emotions has also produced countless singles.

“I feel hopeless and helpless” – Deadline