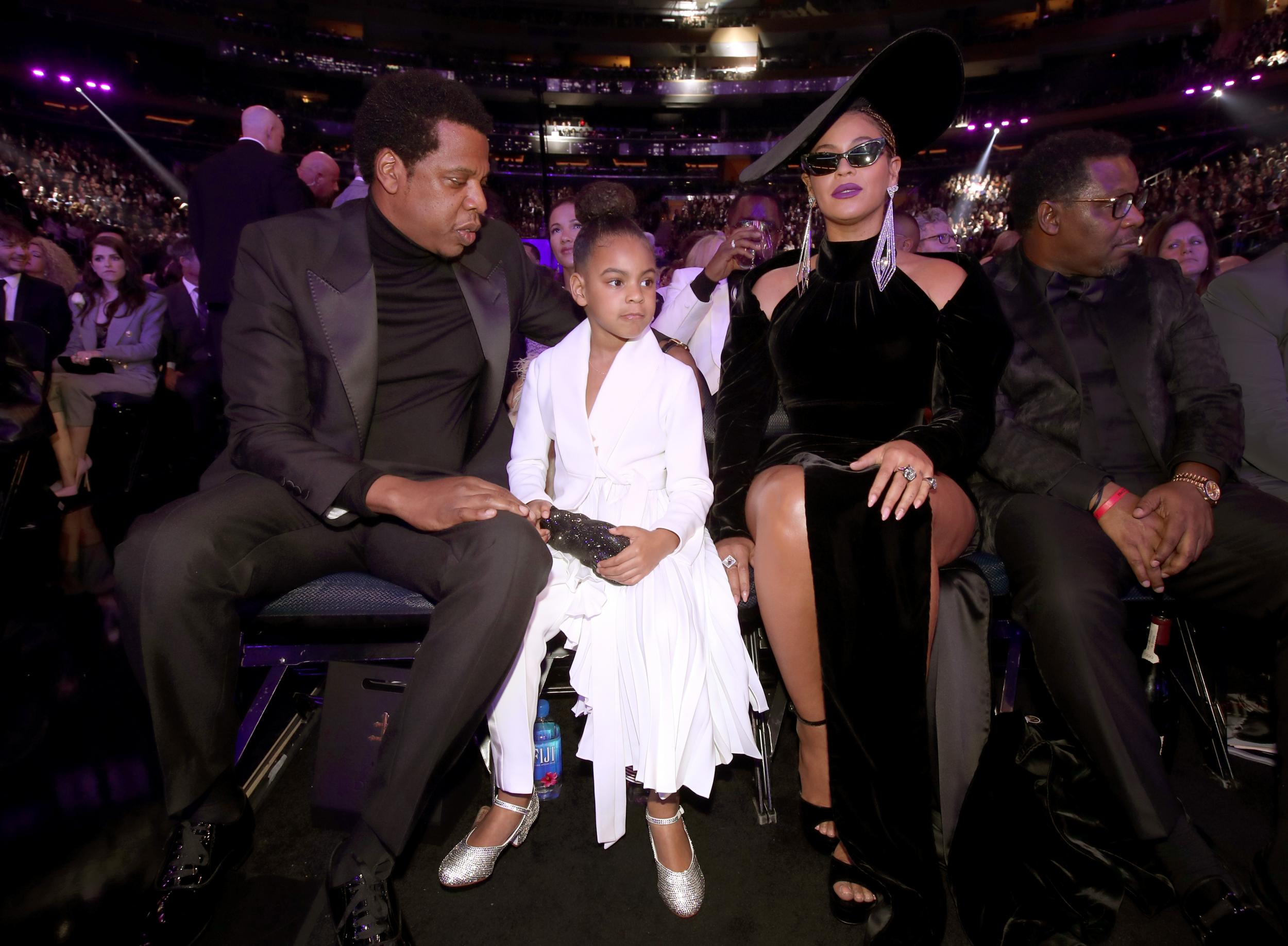 Blue Ivy Carter has become the youngest artist ever to win a BET award.

Beyoncé and Jay-Z’s eight-year-old daughter was one of many winners for the first time at the 20th annual BET Awards, which took place during a virtual ceremony.

Blue Ivy shared the award with her parents, along with Wizkid and SAINT JHN, for the song “Brown Skin Girl”. The song was featured on The present, a music album inspired by the 2019 Disney remake The Lion King.

The previous record for the youngest winner was held by Willow Smith, who had shared the YoungStars award with his brother, Jaden, when he was 1

DaBaby managed to beat the four-time winner Drake to get his first prize for best male hip-hop artist.

Beyoncé made a powerful speech during the ceremony, in which he urged US citizens to vote “as if your life depended on it” in the next presidential election.

Over the weekend, he unexpectedly announced a new movie with Disney Plus, Black is King, which will be released in July.