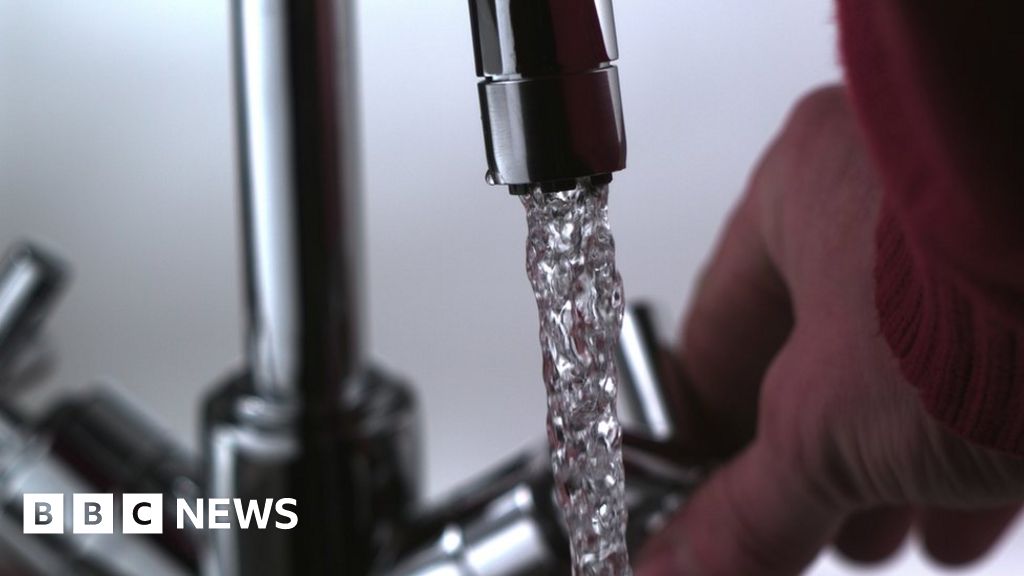 Residents of Lake Jackson, Texas were warned of tap water use after a deadly brain-eating microbe was found on the city̵

Tests confirmed the presence of Naegleria fowleri in the system. Amoeba can cause a brain infection, which is usually fatal.

Jackson Lake officials said they were disinfecting the water supply but didn’t know how long it would take.

Eight communities in Texas were originally told Friday night not to use their water supply for any reason other than to flush the toilet. The warning was lifted Saturday for everywhere but Lake Jackson, a city of over 27,000 residents.

Jackson Lake authorities later said people could start using the water, but they had to boil it before drinking it. Residents were also told to take other measures, including not allowing water to go up their noses when showering or bathing.

The city warned that children, the elderly and people with weakened immune systems are “particularly vulnerable”.

Officials said they were flushing the water system and then would run tests to ensure the water was safe to use.

Naegleria fowleri occurs naturally in fresh water and is found all over the world. It usually infects people when contaminated water enters the body through the nose and then travels to the brain.

The Centers for Disease Control and Prevention (CDC) says that infection typically occurs when people swim or dive in “warm, freshwater places.”

The CDC states that people cannot be infected by ingesting contaminated water and it cannot be passed from person to person.

Those infected with Naegleria fowleri have symptoms including fever, nausea, and vomiting, as well as stiff neck and headache. Most die within a week.

An infection was previously confirmed in the US state of Florida earlier this year. At the time, health officials urged locals to avoid nasal contact with water from taps and other sources.

This single issue could decide how western Pennsylvania will vote