Breaking News
Home / World / Brexit: “Put your cards on the table” on the trade agreement, says the EU

Brexit: “Put your cards on the table” on the trade agreement, says the EU 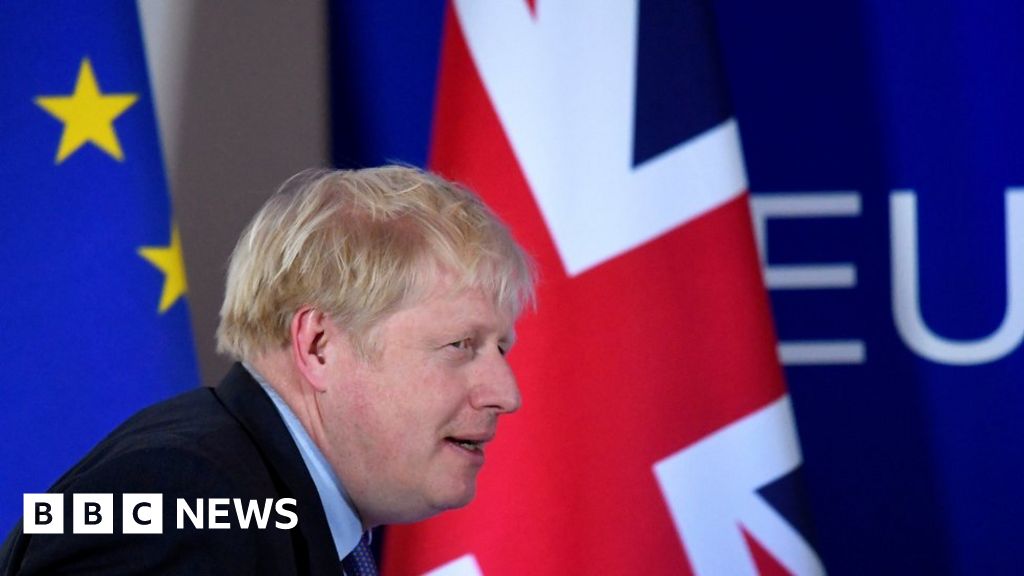 ; for a post-Brexit trade deal.

He tweeted the comment after a phone call with British Prime Minister Boris Johnson on Wednesday.

Formal talks between the two sides concluded last week, but officials are still trying to reach an agreement.

The N. 10 said that, during the call, the Prime Minister had “reiterated that any agreement must reflect what the British people voted for.”

Mr. Johnson also said that “businesses and citizens needed certainty very early on about the terms of our future relationship”.

Both sides said an agreement must be reached this month to be signed before the end of the so-called transition period – in which the UK continued to follow EU rules during the negotiations – on 31 December.

Speaking to a committee of Lords on Wednesday, Lord Frost backed an earlier statement by the prime minister that the UK could abandon negotiations if a deal is not reached by 15 October.

If a deal is not in place by the end of the year, the UK will continue to negotiate World Trade Organization rules with the EU, which critics fear could harm the economy.

Lord Frost said the government would be “happy” to trade with the bloc in this way, saying, “We believe we will prosper if we do.”

But he said the UK “obviously would much rather have” a deal.

In his tweet, Mr. Michel said that the EU “would prefer an agreement” too, but added: “Not at any cost”.

Mr. Johnson also held a video call with European Commission President Ursula von der Leyen on Saturday, where the two “agreed on the importance” of finding a post-Brexit trade deal.

They agreed that progress had been made in the final formal talks, but said that “significant gaps” remained – instructing their chief negotiators to “work hard” to try to fill those gaps.

The extended talks will take place in London this week and continue in Brussels next week, number 10 confirmed.

Meanwhile, on Thursday Mr Michel will travel to Dublin for a meeting with Irish Taoiseach Michael Martin.

China hopes for change if Biden wins, but unlikely

The United States signs an anti-abortion declaration with conservative countries