Call of Duty Modern Warfare patch notes: Warzone gets 200 players and more with a new update 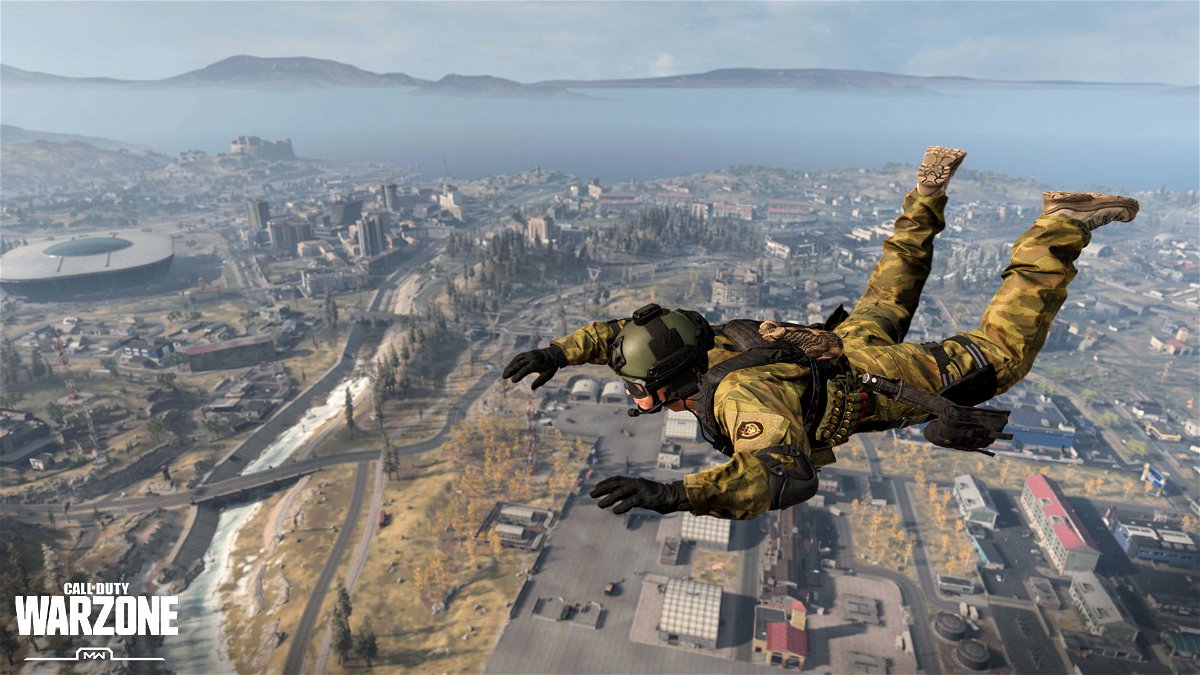 An important update of Season 4 is entitled to Call of Duty Modern Warfare and Warzone courtesy of Infinity Ward and Activision. The new update, called Season 4 Reloaded, is big and will start working tonight, June 29th, at 23:00 PDT.

Depending on the platform, the update will vary from 22 to 36 GB for Modern Warfare owners and from 22-30 GB for Warzone players. Console players will also need to install a 3.5GB secondary download. Once installation is complete, Modern Warfare’s fingerprint will increase slightly, while there will be a slight decrease for Warzone.

A multitude of additions is coming to multiplayer, as well as battle royale with the latest update. The developers also incorporated several weapon adjustments. Let̵

7;s analyze the patch notes released by Infinity Ward, before the update.

Tonight’s update will begin rolling out across all platforms at 23:00 PDT! Make sure you read about what’s going to happen #ModernWarfare is #Warzone, consult weapon adjustments, download size information and more by checking out our patch notes! https://t.co/FTa4G6eEd1 pic.twitter.com/yE2uoW5ws2

The most significant addition is perhaps the increase in the player count of 200 players for battle royale. For now, it’s only applicable to Battle Royale Quads, which means 50 Quads will jump on Verdansk simultaneously.

Supply contracts are also directed to Warzone. After activating the contract, players will have to reach a nearby buying station within the time limit for a discount on purchases from the buying station.

A new piece of equipment, the Spotter Scope, awaits Warzone players. It is a powerful and reusable telescope without the glow, which allows you to scan the surrounding environment and mark enemies while remaining unnoticed.

In addition, the Gulag will receive semi-automatic rifles, snipers and a “punches and throwing knife” melee load. BR Trios, BR Duos, BR Solo and Plunder: Blood Money are the other Warzone modes available.

A new sniper rifle, Rytec AMR and a new operator, Roze, will also join multiplayer and battle royale, although the patch notes don’t mention it.

What is coming to Call of Duty Modern Warfare?

Modern Warfare gets a new map in the form of Cheshire 24/7. Players will experience multiplayer tactical combat on the map located in the city of London, England.

Team Defender, a popular game mode from previous Call of Duty titles, also returns to Modern Warfare. It’s a fast-paced goal-based game mode similar to Capture the Flag, but with a twist.

Read also- The 5 best loads of Call of Duty Warzone

Players complained about the developers’ decision to exclude weapon adjustments from the initial Season 4 update. This time, however, the Season 4 Reloaded update addressed the problem by implementing the balancing acts required for numerous weapons. Here are all the weapon adjustments presented by Infinity Ward:

Besides that, there are several general fixes, as well as fixes for special operations. You can check out the full Infinity Ward patch notes for full details.