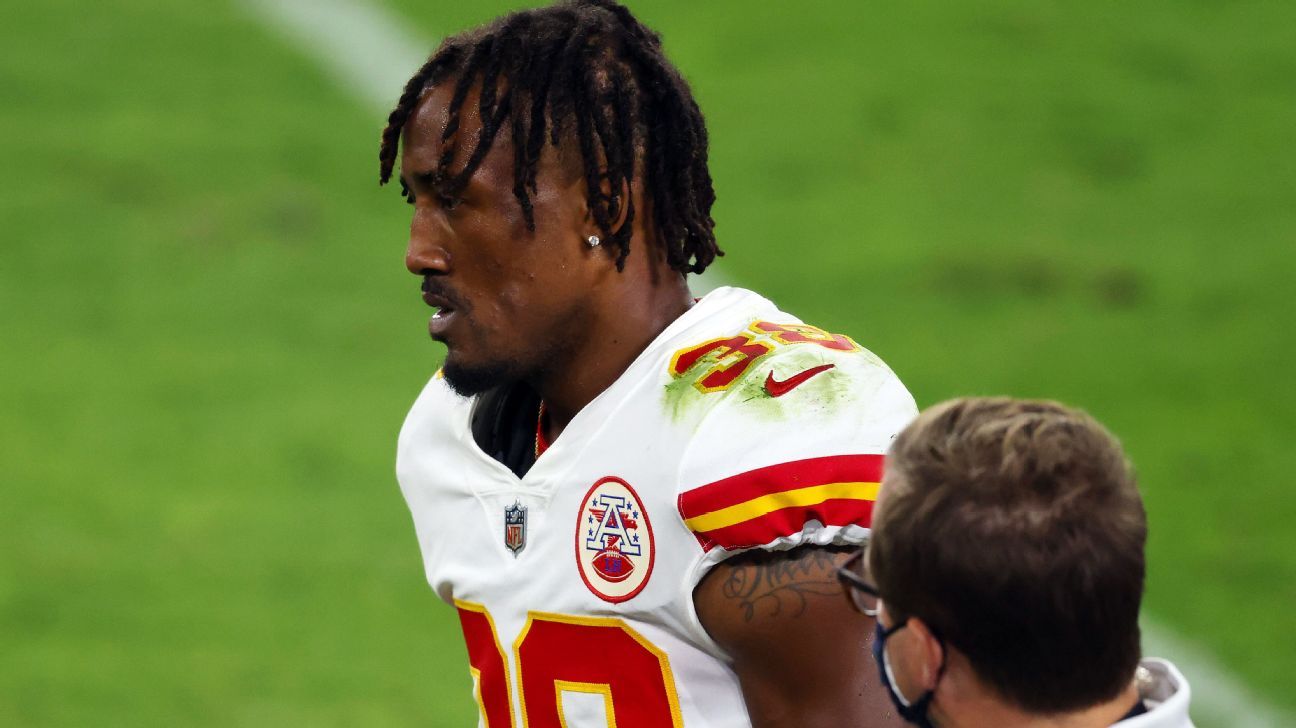 Sneed, a Louisiana Tech fourth-round draft pick, was a pleasant surprise for the Chiefs. He started the first three games and is tied for the NFL advantage in interceptions with two.

His rapid development was a major factor in the Chiefs’ initial 3-0.

A regular cornerback, Bashaud Breeland, is serving an NFL ban for four games. The other, Charvarius Ward, broke his hand in the week 1 game and did not play in week 2.

Ward replaced Sneed after his injury to the Ravens and played with a heavily wrapped hand.

The nature of Sneed’s injury was first reported by the Kansas City Star.