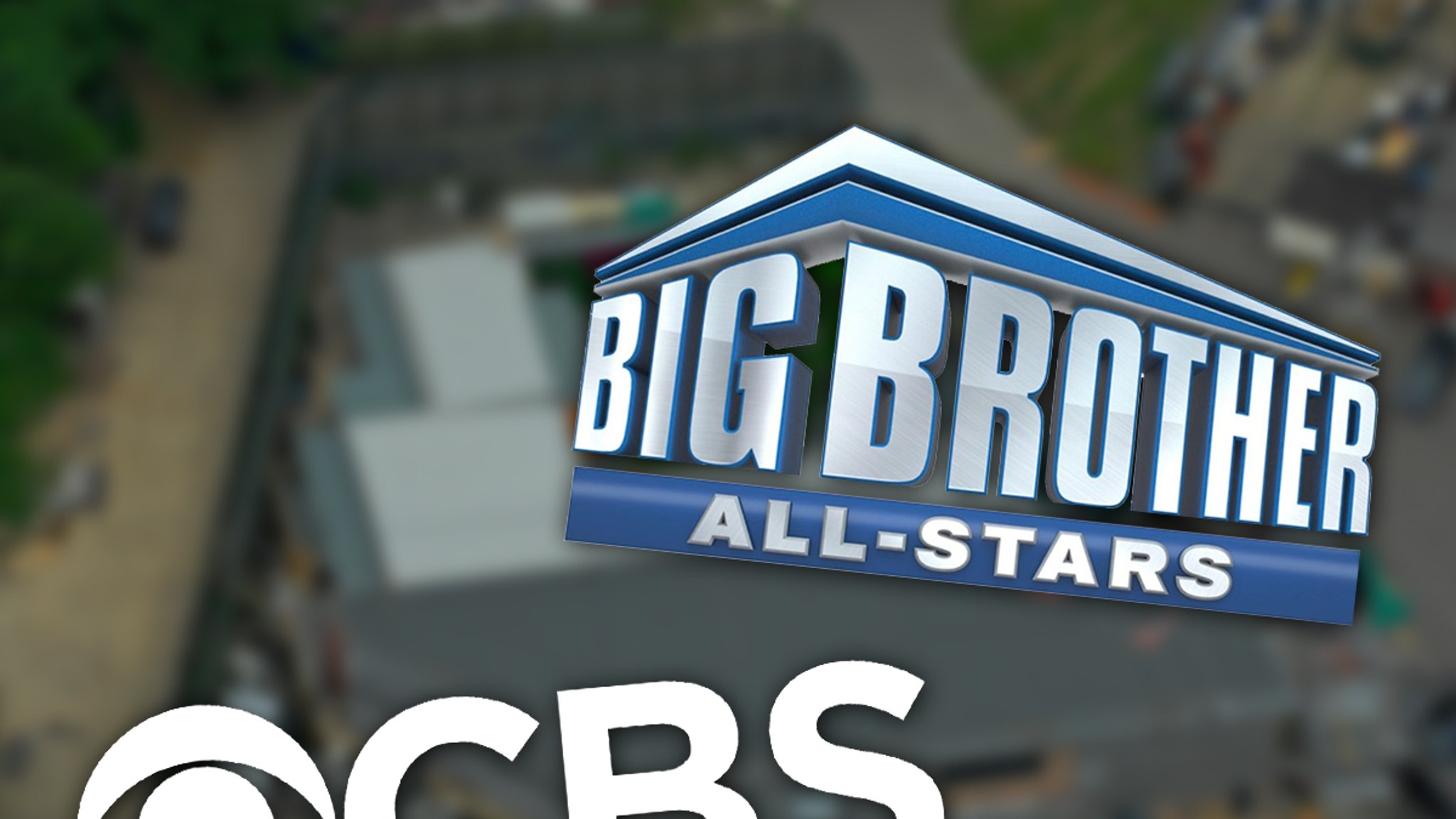 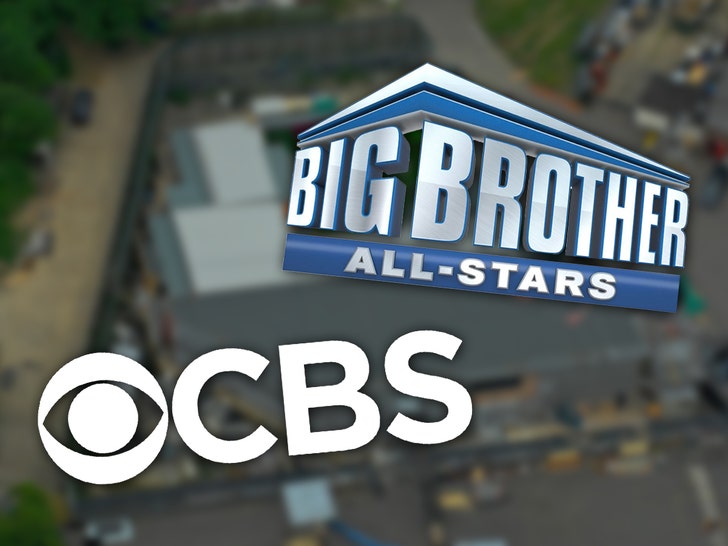 7;s studio wall to help some guests with outside information … and now CBS is stepping up security.

Sources with direct knowledge tell TMZ … several fans have been posting in the past few weeks a stone’s throw from the “Big Brother” house, using megaphones to send messages to try and help some guests move forward.

Our sources say fans are watching the show and sifting through the live feeds, so they’re aware of the cast members’ game plans … and the whole thing is getting very disruptive.

We’re told CBS security and LAPD were initially tasked with keeping an eye on fans, but things weren’t getting better so CBS recently called a private security company to help.

Our sources say security got into a foot chase with a male fan who attempted to scale a studio fence, but the guy ended up running away after jumping into an escape car.

Speaking of which … we’re told that the people trying to message guests are mostly in their forties, with no young fans in sight.

With season 22 still in production, our sources say LAPD is also becoming more visible in the area and keeping an eye on the area where fans continue to congregate.

We were told there was also a drone scare and a rumor circulating on social media that someone would throw a banner over the fence … but so far fans on megaphones are the biggest annoyance.

“BB” has been down this path before … we’ve been told in past seasons that fans resorted to throwing message-inscribed tennis balls over the fence and onto the studio lot in hopes of reaching competitors.

Don’t people have anything better to do?!?