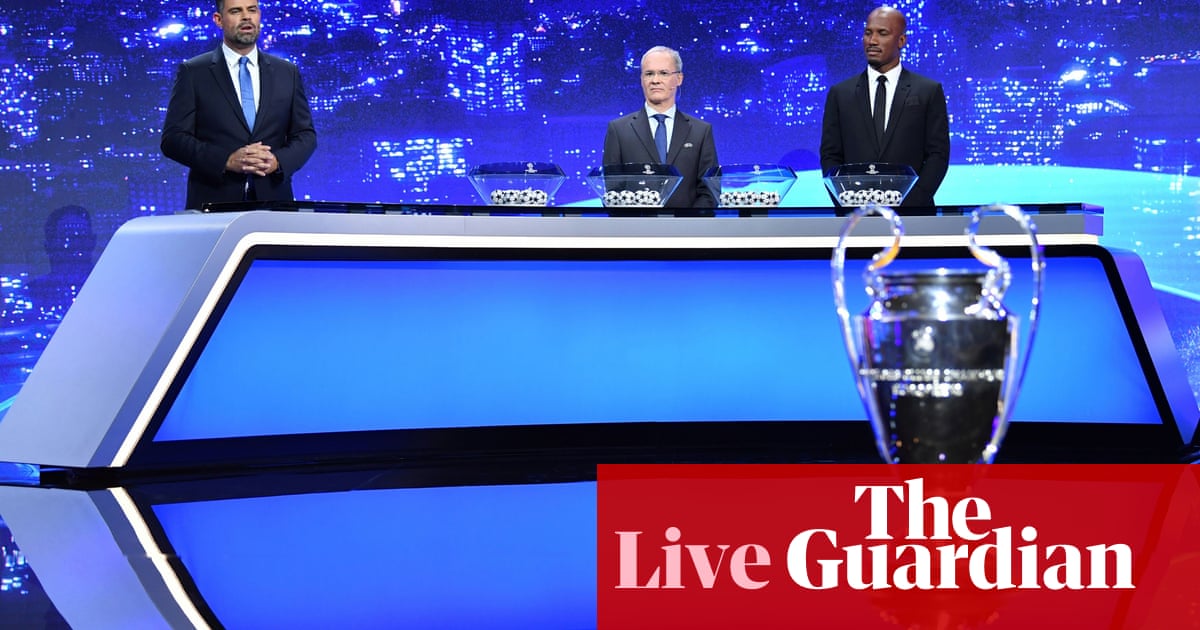 Look, we all know how it works by now. 17:00 CET, somewhere in Switzerland. Thirty-two teams in four pots, redirected in eight groups via mini plastic balls in salad bowls. At least one very talented former footballer will have problems opening these mini-balls.

Some will be dumped into a hellishly difficult group commonly known as “Slavia Prague”. There will be a strange group with four mediocre teams of very similar abilities. There will be shoe prizes, arcane television broadcast rules and, of course, Pedro Pinto. So let̵