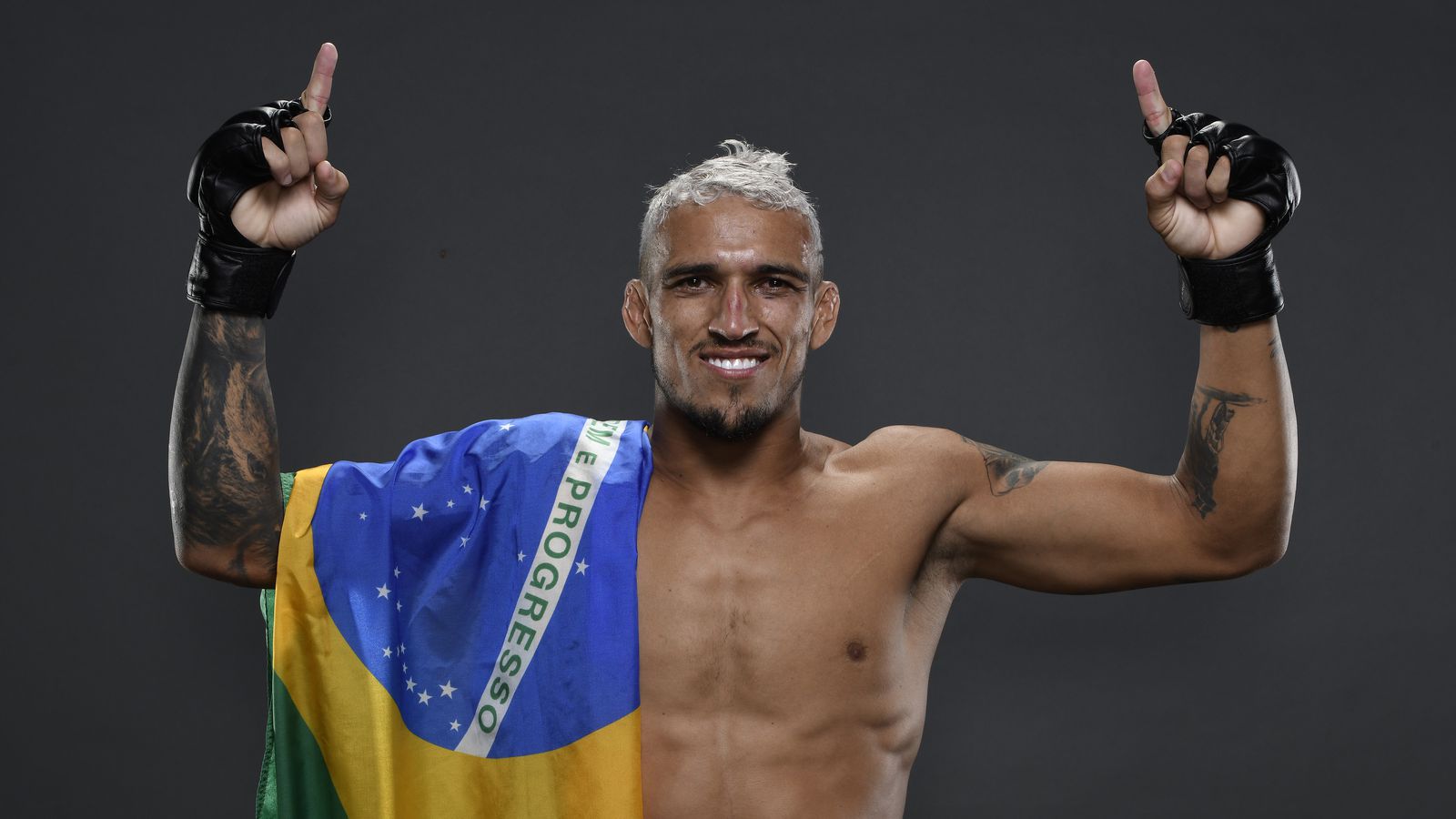 And while here in Mania we suggest fighting Poirier against fellow 155-pound ex-champion Tony Ferguson, Charles Oliveira has other plans. “Do Bronx” went to social media to ask for a fight against “The Diamond” and presented his always impressive resume to present his case.

“I just want to know ok, miss it, so I can have my chance because there are seven straight wins 5 submissions 2 knockouts. And here I was born to fight to be at war inside the Octagon.”

His current streak is the longest of his UFC career, and the longest since he has racked up 14 straight to start his MMA pro career. Over the course of his last nine wins, “Do Bronx” has collected seven post-combat bonus prizes, bringing his total to 14 in total.

But before “Do Bronx” starts focusing on Poirier, there is a small matter of extending the contract.