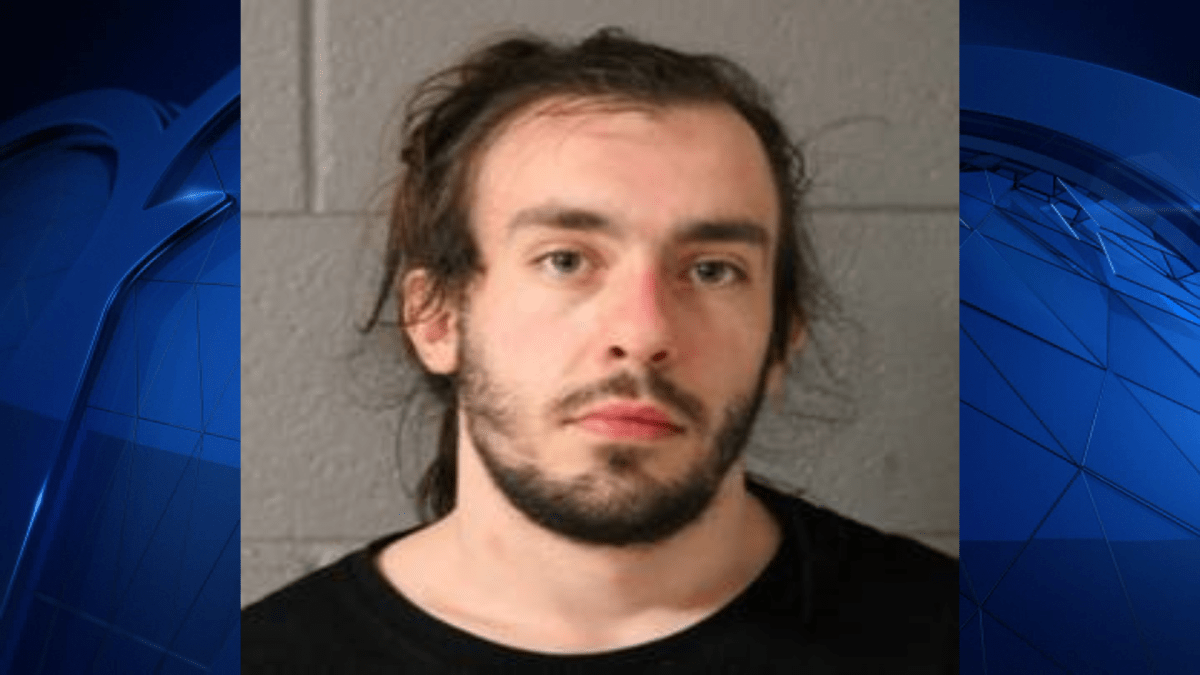 An employee of a Chicago Dunkin office was arrested on Friday, a day after an Illinois state soldier discovered saliva in a cup of coffee, state police said.

Vincent Sessler, 25, was charged with disorderly conduct, reckless conduct and drums to a peace officer.

At about 10:20 pm on July 30, an Illinois state police soldier ordered a large black coffee from Dunkin’s location at 6738 W. Archer Avenue on the city’s Far West Side.

Since the coffee was extremely hot, the policeman removed the lid from the mug to cool it down, according to an ISP release. At that point, the soldier observed a “thick and thick piece of mucus”, which was later confirmed to be saliva, floating inside.

Following an investigation, Sessler was arrested at 1

2:49 pm on Friday and taken into custody without incident.

“This is outrageous and disgusting. The men and women of the Illinois state police commit themselves every day to protect the lives and rights of all people in this state, “said ISP director Brendan F. Kelly in the press release. “They deserve better than this offensive and dangerous treatment. For their safety, the patronage of this office will be prohibited from sponsoring this office.”

Dunkin ‘made the following statement to NBC 5 regarding the accident:

We are aware of the issue that occurred in the Dunkin ‘restaurant located at 6738 W. Archer, Chicago, IL. Dunkin ‘and all our franchisees share the goal of creating a welcoming environment in all Dunkin restaurants and treating all guests with dignity and respect. The type of behavior that is communicated to us is not consistent with the brand values. The franchise owner who independently owns and operates this restaurant informs us that he has taken immediate steps to investigate the matter and resolved the individual responsible for this reprehensible behavior. Dunkin “deeply appreciates the police officers who work tirelessly to protect our communities and the franchise owner has contacted the agent directly to apologize for the experience.