Chief BA: Firing and hiring “off the table” staff 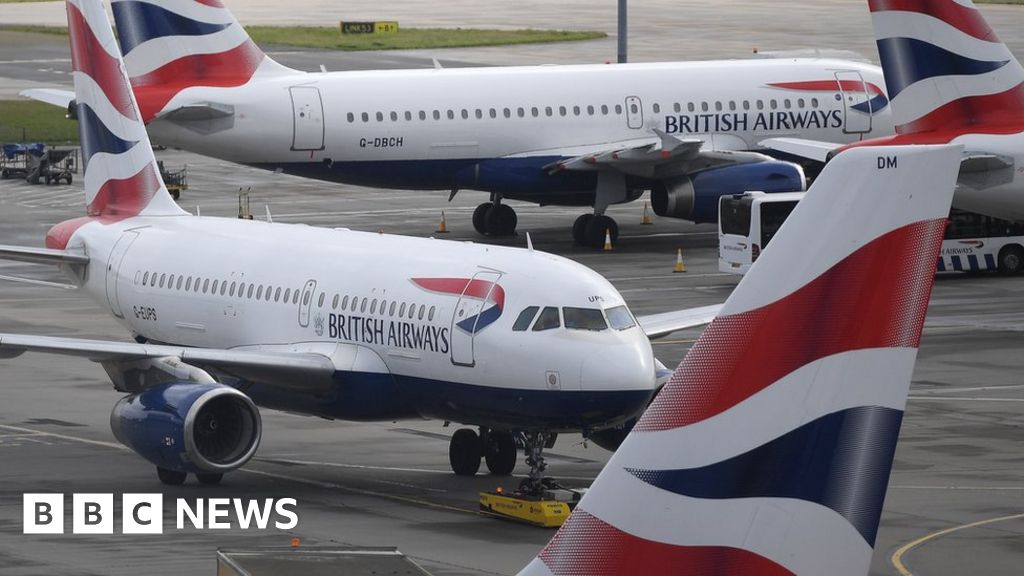 British Airways’ plan to get rid of the cabin crew and then summarize them on lower terms is now “off the table,” chief Alex Cruz said.

; policy, which saw some employees face wage cuts of up to 50%.

Speaking to MPs from the restricted transport committee, Cruz said that “it will not be necessary to issue new contracts”.

The couple had a bitter dispute over BA’s plans to lose up to 13,000 jobs and cut pay as demand for air travel slumped.

Mr. Cruz said it was a matter of “regret” that it took 73 days for BA’s non-pilot unions to sit down and negotiate.

But Labor MP Sam Tarry replied: “I would say if I hadn’t put a metaphorical gun to his head, then it wouldn’t have happened.”

Mr. Cruz said the airline will now follow the “standard methodology” of union agreements and make changes to existing contracts.

The details are still being worked out and some staff members’ files are still to be kept.

Long-term cabin crew members face a 15% pay cut while hoping to retain many of the allowances that make up a significant portion of their overall pay.

“We have reached agreements in most areas,” said Cruz.

“We sincerely hope that the result of the voting will be to accept those ballots.”

Regarding whether or not BA should lay off 13,000 employees, Mr. Cruz said the company “didn’t need to get to that number.”

However, a large number of longtime cabin crew members accepted the voluntary dismissal, and many staff members felt the terms offered at the time meant it was their only choice.

Mr Cruz told MPs that the pandemic has “devastated our business … and we are still fighting for our survival”.

Last week the airline flew around 187,000 passengers, about 25-30% of its normal flight schedule.

“Everyone is facing decisions we never wanted to face,” said Mr. Cruz.

But he declined to comment on a £ 833,000 bonus paid to the outgoing boss of BA’s parent company Willie Walsh.

IAG faced backlash from shareholders over that payment to Mr. Walsh who left the company last week.