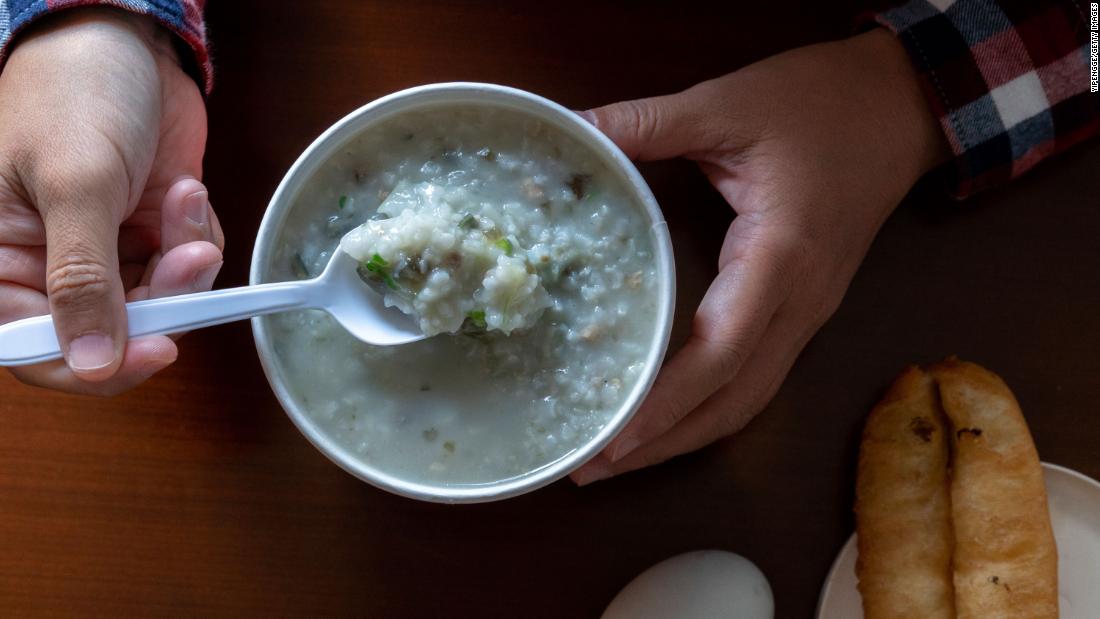 In its official ruling on Monday, the Jiaozuo Intermediate People’s Court in Henan Province called the motives of the killer Wang Yun “despicable” and “vicious”. “It should be severely punished in accordance with the law,” the ruling said.

The court heard that in the run-up to the poisoning, Wang had quarreled with another teacher from Jiaozuo kindergarten about how to best manage the students.

Then, on the morning of March 27, 2019, Wang added neigh to the porridge provided by the school for the other teacher’s students. Wang had previously bought nitrite online.

According to the U.S. Centers for Disease Control and Prevention, nitrite is toxic and a probable carcinogen used in fertilizers, food storage, and even ammunition and explosives. At high levels, it can prevent the human body from properly absorbing oxygen.

Wang had previously been caught trying to poison her husband, nicknamed Feng, in February 201

7 after an argument. On that occasion, Wang poured the nitrite into a glass used by Feng, causing minor injuries.
At the time of the 2019 kindergarten poisoning, one parent told the Chinese state tabloid Global Times that he received a call from kindergarten saying his son had vomited and passed out. When he arrived, his son was unconscious.

“The vomit was all over (in their) pants. There were other children also vomiting and looking pale,” said the father, surnamed Li.

Wang’s sentence comes amid new allegations of child abuse in a kindergarten in northern China.

According to Xinhua, when asked about the needle holes, the children told parents that their teacher stabbed them with “toothpicks” and “red needles” for not behaving in class – and ordered them not to tell their families.

In a statement, Xincheng District Police said three women were arrested on suspicion of “torturing children in their care”, although the case remains under investigation.

The Dingqi kindergarten said in a statement that while the school apologized for the concern and concern it caused to the parents, it had not yet found any evidence to support the claims.

“At present, (we) have been working with the police to provide relevant surveillance footage and equipment, and have been cooperating with the public security department’s investigation,” the statement said.

In November 2017, a Beijing kindergarten teacher was sentenced to 18 months in prison for stabbing four children in her class with needles. Police said the teacher, surnamed Liu, was using needles to “tame” the children, according to the state-owned Global Times tabloid.