Climate change likely led to the extinction of the first human species, a modeling study suggests 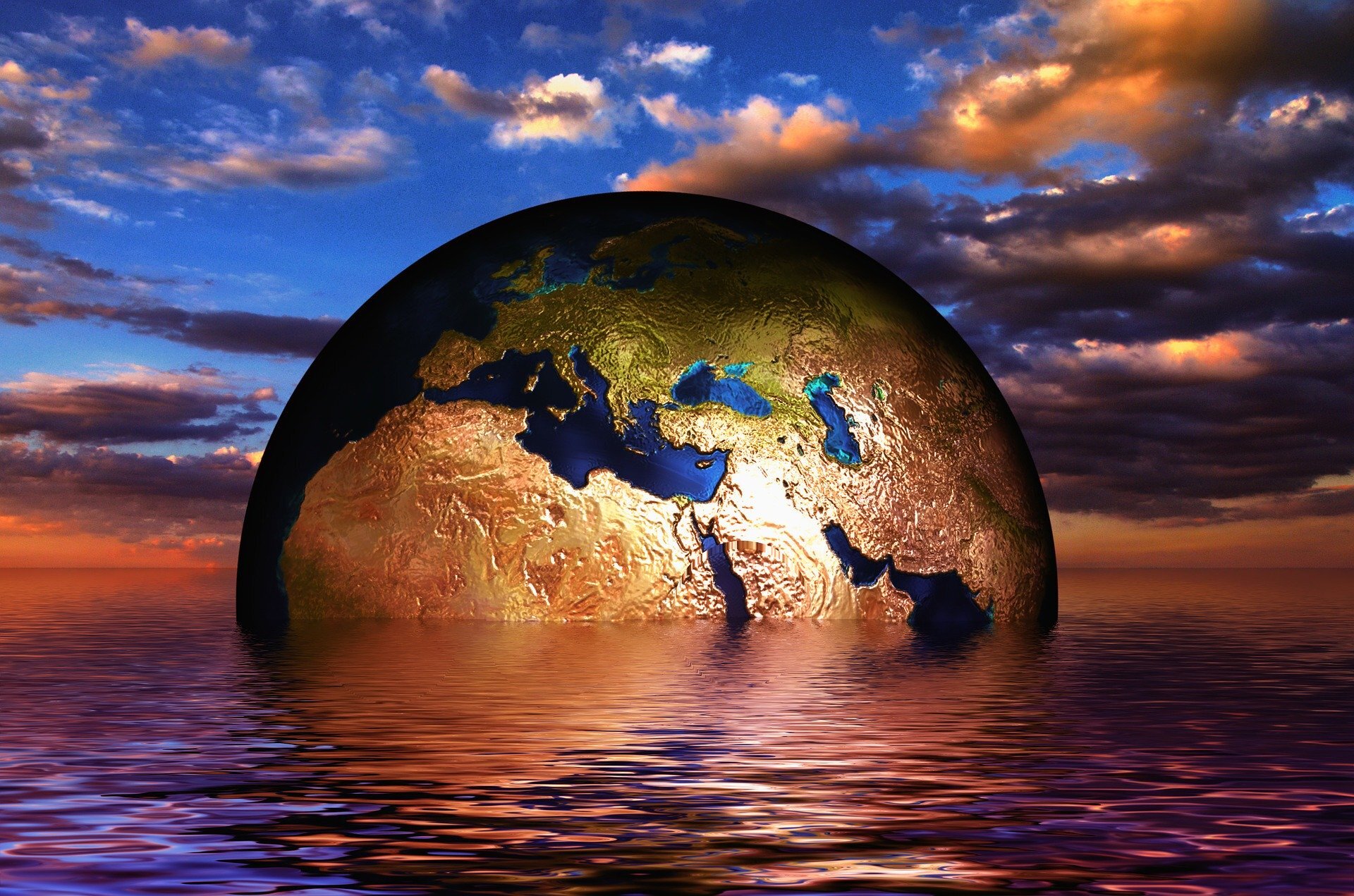 Of the six or more different species of early humans, all belonging to the genus Homo, only we Homo sapiens have managed to survive. Now, a study reported in the journal One Land October 1

5 combining climate models and fossil record in search of clues as to what led to all those previous extinctions of our ancient ancestors suggests that climate change – the inability to adapt to warming or cooling temperatures – probably played an important role in sealing their fate.

“Our results show that despite technological innovations that include the use of fire and refined stone tools, the formation of complex social networks and, in the case of Neanderthals, even the production of glued spearheads, tailored clothing and a good amount of cultural information and genetic exchange with Homo sapiens, a Homo species of the past could not survive an intense climate change “, says Pasquale Raia of the University of Naples Federico II in Naples, Italy. “They tried; they reached the hottest places close at hand when the weather got cold, but at the end of the day, it wasn’t enough.”

To shed light on past extinctions of Homo species including H. habilis, H. ergaster, H. erectus, H. heidelbergensis, H. neanderthalensis, and H. sapiens, researchers relied on a high-resolution past climate emulator , which provides the temperature, rainfall and other data for the past 5 million years. They also examined an extensive fossil database that includes more than 2,750 archaeological records to model the evolution of the Homo species’ climatic niche over time. The goal was to understand the climatic preferences of those early humans and how they reacted to climate change.

Their studies offer solid evidence that three Homo species – H. erectus, H. heidelbergensis, and H. neanderthalensis – have lost a significant portion of their climatic niche shortly before becoming extinct. They report that this reduction coincided with abrupt and unfavorable changes in the global climate. In the case of the Neanderthals, things were likely made worse by competition with H. sapiens.

“We were surprised by the regularity of the effects of climate change,” says Raia. “It was very clear, to the extinct species and to them alone, that the climatic conditions were just too extreme just before extinction and only at that particular time.”

Raia notes that there is uncertainty in palaeoclimatic reconstruction, in the identification of fossil remains at the species level, and in the aging of fossil sites. But, he says, the main insights “are valid under all assumptions”. The findings could serve as a kind of warning to humans today as we face unprecedented climate change, Raia says.

“It is troubling to find that our ancestors, who were no less impressive in mental power than any other species on Earth, could not withstand climate change,” he said. “And we have found that just when our species is sawing the branch we are sitting on causing climate change. Personally I take that as a thunderous warning message. Climate change has made Homo vulnerable and unfortunate in the past, and that may just be. it’s happening again. ”