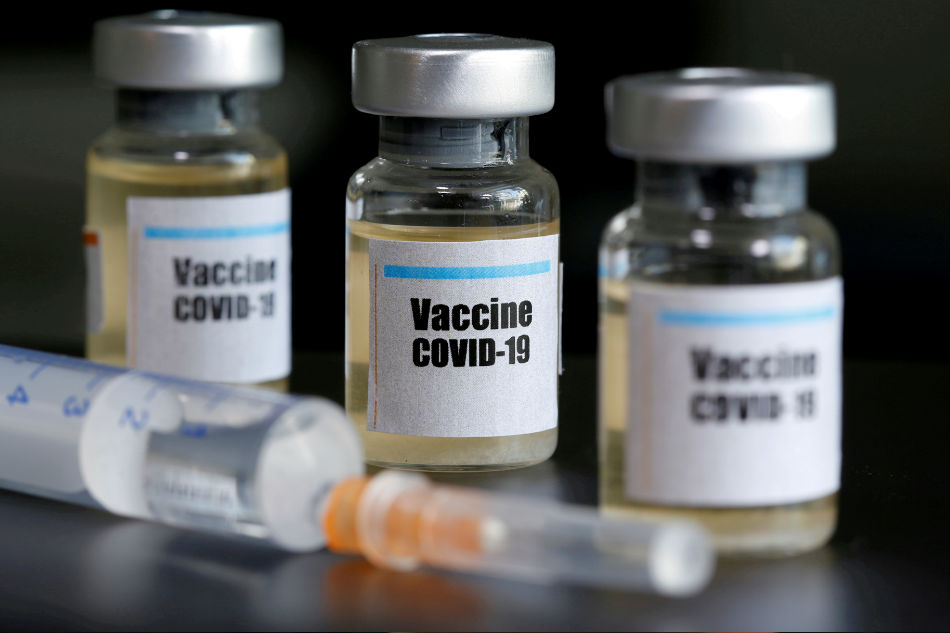 A Philadelphia company that sells software used in hundreds of clinical trials, including efforts to develop tests, treatments and a vaccine for the coronavirus, has been hit by a ransomware attack that has slowed some of these trials in the past two weeks.

The attack on eResearchTechnology Inc., which has not been reported previously, began two weeks ago when employees discovered they had been blocked from their data by ransomware, an attack that holds victims̵

7; data hostage until they pay to unlock them. ERT said patients in the clinical trial were never at risk, but clients said the attack forced trial researchers to monitor their patients with pen and paper.

Among those affected were IQVIA, the contract research organization that helps run AstraZeneca’s COVID vaccine trial, and Bristol Myers Squibb, the drug manufacturer that leads a consortium of companies to develop a rapid test for the virus. .

ERT did not say how many clinical trials were affected, but its software is used in drug trials in Europe, Asia and North America. It was used in three-quarters of the trials that led to the drug’s approval by the Food and Drug Administration last year, according to its website.

On Friday, ERT’s vice president of marketing Drew Bustos confirmed that his systems had been seized by ransomware on September 20. As a precaution, Bustos said the company took its systems offline that day, called outside cybersecurity experts, and notified the Federal Bureau of Investigation.

“Nobody feels good about these experiences, but this has been contained,” Bustos said. He added that ERT was starting to bring its systems back online on Friday and planned to bring the remaining systems online in the coming days.

Bustos said it was still too early to tell who was behind the attack. He refused to say whether the company paid its extortionists.

The attack on ERT follows another major ransomware attack last weekend against Universal Health Services, a major hospital chain with more than 400 locations, many in the United States.

NBC News first reported on the UHS attack on Monday and said it appears to be “one of the largest medical cyberattacks in US history.”

The incidents also follow more than 1,000 ransomware attacks in US cities, counties and hospitals over the past 18 months. The attacks, once treated as a nuisance, have taken on greater urgency in recent weeks as US officials fear they may interfere, directly or indirectly, with the November elections.

A ransomware attack in Germany resulted in the first known death from a cyber attack in recent weeks, after Russian hackers seized 30 servers at Düsseldorf University Hospital, crashing systems and forcing the hospital to fend off emergency patients . As a result, German authorities said, a life-threatening woman was sent to a hospital 20 miles away in Wuppertal and died from delays in treatment.

One of ERT’s customers, IQVIA, said it was able to limit the problems because it had backed up its data. Bristol Myers Squibb also said the impact of the attack was limited, but other ERT customers have had to shift their clinical trials to pen and paper.

In a statement, IQVIA said the attack had “limited impact on the operations of our clinical trials” and added, “We are not aware of any confidential data or patient information relating to our clinical trial activities that have been removed, compromised or stolen. “

“ERT is not a technology provider or otherwise involved in Pfizer’s Phase 1/2/3 COVID-19 vaccine clinical trials,” said Amy Rose, a spokesperson for Pfizer.

Companies and research labs at the forefront of the pandemic have been repeated targets for foreign hackers over the past seven months, as countries around the world try to gauge each other’s responses and progress in tackling the virus. In May, the FBI and the Department of Homeland Security warned that Chinese government spies were actively trying to steal US clinical research through cyber theft.

“The healthcare, pharmaceutical and research sectors working on the COVID-19 response should all be aware that they are the primary targets of this activity and take the necessary steps to protect their systems,” the agencies said.

According to security researchers, more than a dozen countries have redeployed military and intelligence hackers to gather what they can on other nations’ responses.

Even countries that previously did not stand out for their cyberprowess, such as South Korea and Vietnam, have been named in recent security reports as countries that are actively engaged in hacking global health organizations in the pandemic.