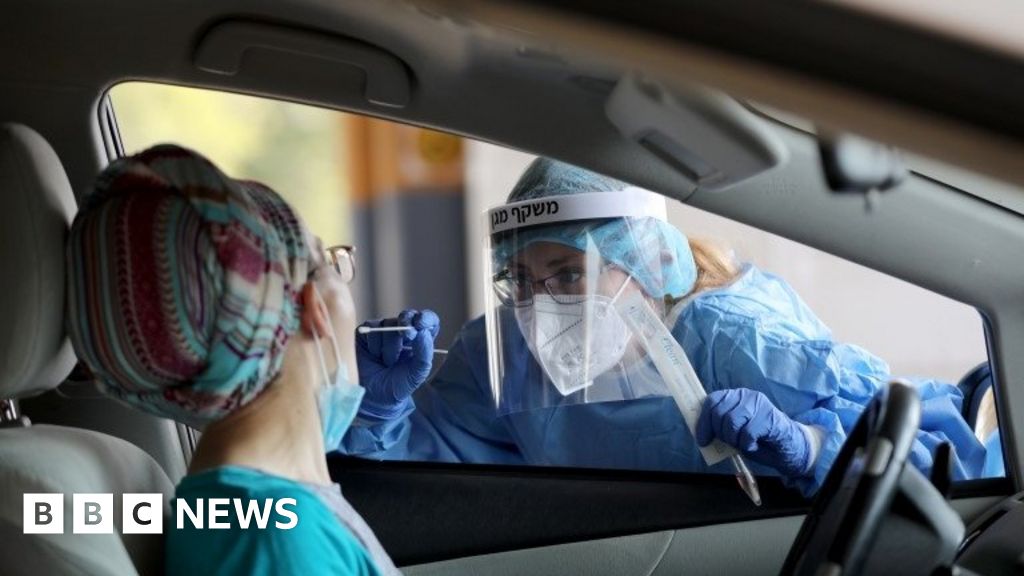 Israel will impose a new national blockade, becoming the first country in the world to take such a measure to contain the spread of the coronavirus.

It will start on Friday and run for three weeks, including the Jewish New Year.

Prime Minister Benjamin Netanyahu said the measures “will take a heavy price on all of us,” but the country has faced a surge with 4,000 new infections every day.

A minister resigned to protest the restrictions that overlap important Jewish holidays.

Housing Minister Yaakov Litzman, who heads an ultra-Orthodox Jewish party, said the measures would prevent Jews from celebrating their religious holidays, including Yom Kippur, the holiest day in the Jewish calendar, September 27.

He also threatened to withdraw his party from the ruling coalition.

The country has seen 1,108 deaths from Covid-19 and more than 153,000 confirmed infections, according to a global tally held by the American Johns Hopkins University.

What are the new restrictions?

Israel, which has a population of around nine million, has reported more than 3,000 new cases a day in recent weeks.

In a televised speech on Sunday, the prime minister said this number had grown to 4,000 per day.

The measures he announced will be the most extensive imposed on Israel since the first blockade, which lasted from late March until early May, and include:

Netanyahu acknowledged the disruption the blockade would cause to Jewish communities celebrating religious holidays which normally see families reunite.

“This is not the kind of vacation we’re used to. And we certainly won’t be able to celebrate with our extended families,” he said.

Restrictions on indoor meetings will have a serious impact on prayers in synagogues.

The second block will cost the economy, which is in recession as a result of the pandemic, about 6.5 billion shekels ($ 1.88 billion), the finance ministry says.

What did Yaakov Litzman say?

Mr. Litzman said in his resignation letter Friday: “This is wrong and despises hundreds of thousands of citizens.

“Where have you been until now? Why have Jewish holidays become a convenient address for dealing with the coronavirus?”

Interior Minister Aryeh Deri – who leads another ultra-Orthodox party – said in a video posted on Twitter that he supports the planned restrictions and that failing to comply with them would amount to murder.

Addressing the cabinet at Sunday’s meeting to vote on the blockade, Netanyahu said he regretted Litzman’s resignation.

He added: “We have to move forward, make the decisions necessary for Israel in the coronavirus era, and that’s what we will do in this session.”

Mr. Netanyahu has been criticized for his handling of the outbreak. Critics say its failure to tackle the virus effectively has led to another national blockade.

Many nations are experiencing a second wave of viruses. However, most governments are now imposing smaller local blockades in affected areas rather than covering national ones.