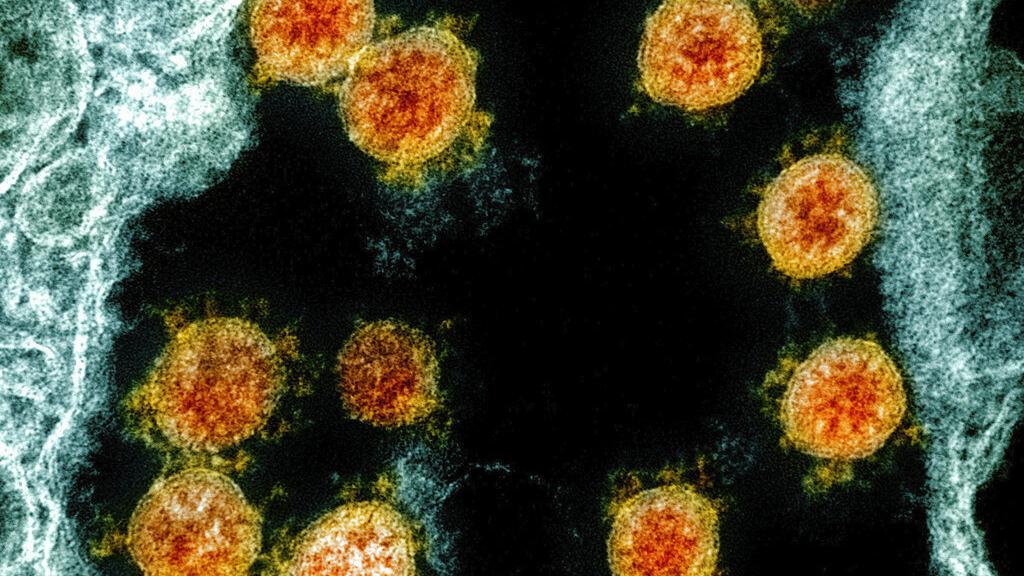 The degree to which the report sheds light on this issue is questionable; some schools have seen significant increases per student, but it is unclear whether the spread is attributable to a school context or to external circumstances.

Your subscription makes our reporting possible.

Some school administrators have argued that the data in previous reports contained errors, describing a slow increase in cases as inaccurately steep. Department of Health and Human Services officials said the report is a “work in progress.”

What is clear is that the pandemic has hit schools regardless of size or geography. Thirteen colleges and 275 primary and secondary schools or school systems have now recorded positive cases in the state.

Kalispell’s public school system, which makes its own reports in addition to the state report, has had 24 active cases and nearly 300 students or employees quarantined since October 13; the state report listed 61 total cases this school year between the two high schools and middle schools in the district.

Terry’s public schools, located in the small eastern Montana town just off I-90, recorded 14 student cases and one staff case.

In Yellowstone County, several schools recorded small increases. The biggest increase was in the number of unassigned cases, which jumped from 64 last week to 84 in this week’s report. The total number of cases assigned to schools rose from 80 to 92 in the county.

This fruit can help lower blood sugar, says the doctor