Covid-19: NHS tests threatened by the failure of the Roche supply chain 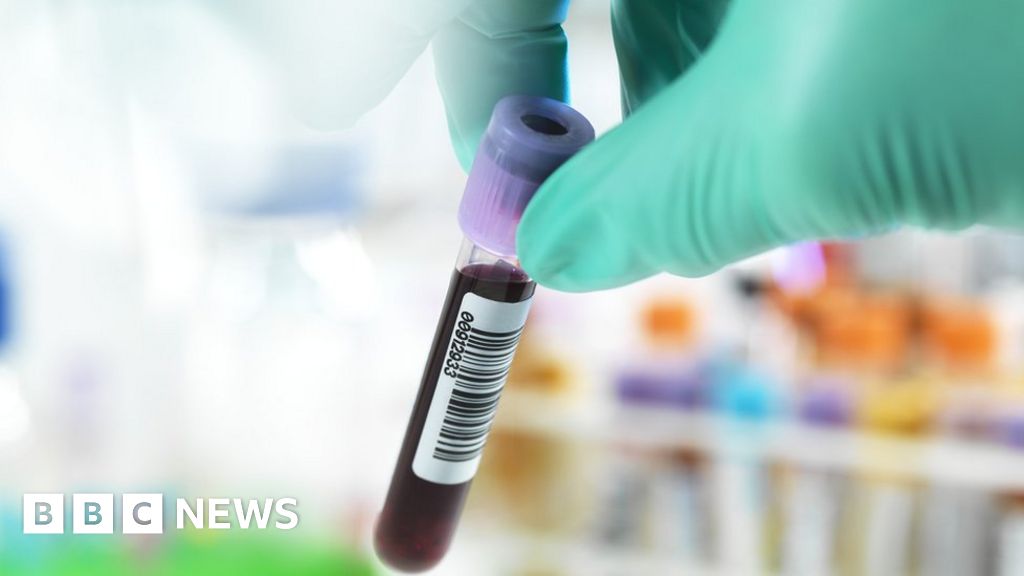 Coronavirus swabs and other key NHS tests for conditions including cancer are threatened after a supply chain failure at a major diagnostics company.

; decline in its processing capacity.

A spokesperson said Covid-19 tests would be prioritized, but it could take two weeks to fix.

An NHS trust has already advised their GPs to stop all non-urgent blood tests.

In a statement, Roche said: “We are deeply sorry that there has been a delay in the shipment of some products.

“We are giving priority to sending Covid-19 PCR [diagnostic] and antibody testing and doing everything possible to ensure that there is no impact on the supply of these to the NHS. “

The company is one of the two leading suppliers of diagnostic test equipment and materials in England.

The affected warehouse is Roche’s only distribution center in the UK and covers the whole country.

Dr Tom Lewis, clinical chief of pathology at North Devon District Hospital, said his hospital trust has sent out communications that all non-urgent blood tests in the community should be stopped.

Without rationing these non-urgent tests, he said, they would run out of swabs in “three or four days”.

Even with rationing, essential equipment could run out by next week, he said.

Roche said it could take more than two weeks to fix the problem.

Dr Lewis said perhaps most troubling was the lack of electrolyte tests provided by Roche, as these were “the key test for critically ill patients” as well as being extremely commonly used by primary care physicians to verify that people’s medications were safe and did not harm their kidneys.

A Midlands virologist tweeted that his service had received no hepatitis C test kit and was now short.

Materials used in cancer diagnostics may also be affected.

In a letter sent to the NHS trusts, seen by the BBC, Roche said: “In September we moved from our old warehouse to a new automated warehouse capable of much higher volumes.

“However, during the transition we encountered some unforeseen problems and a very significant drop in our processing capacity. Since then we have worked around the clock to prioritize and manage orders, as well as to increase this capacity.”

The letter continued to advise local NHS services to “take action” [their] local emergency plans “and” seek to prioritize only essential services “.