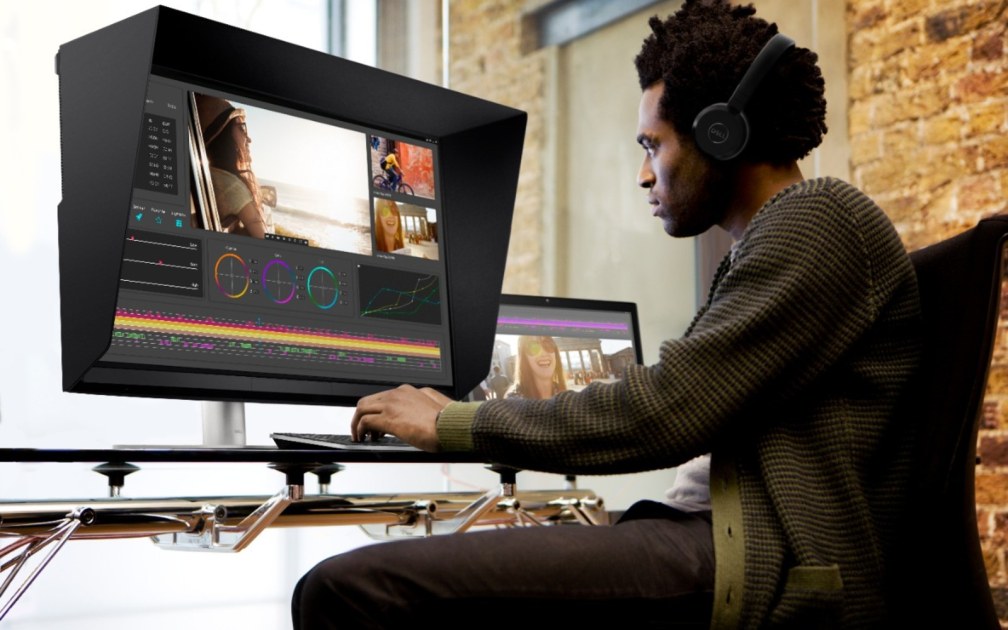 It also comes factory calibrated out of the box and features a built-in Calman colorimeter. But if you swear by your X-Rite Colormunki, there’s a USB-A port on the front of the display that lets you easily connect an external colorimeter. One of the other useful features of the UP3221Q is the Picture-by-Picture mode which allows you to connect two computers to the monitor and view content from both at the same time. It is also possible to set the two sources to different color spaces at the same time.

Q will cost you $ 5,000. But given that reference monitors can cost up to tens of thousands of dollars, Dell’s latest monitor has a lot to offer. It also compares positively to Apple’s Pro Display XDR, which starts at $ 5,000. The Dell monitor also has the added benefit of not having to purchase a separate stand. You can buy it starting November 5th.

For those who don’t have an extra $ 5,000 in the bank, the company also announced a sleek new soundbar that you can magnetically attach to some of its monitors to create a clean audio setup. At launch, the peripheral is compatible with Dell U2421E, P2721Q, P3221D and P3421W displays. You can buy the Slim Soundbar starting today for $ 55.