Delphine Boel, the former Belgian king’s once secret daughter, is awarded the right to a royal title 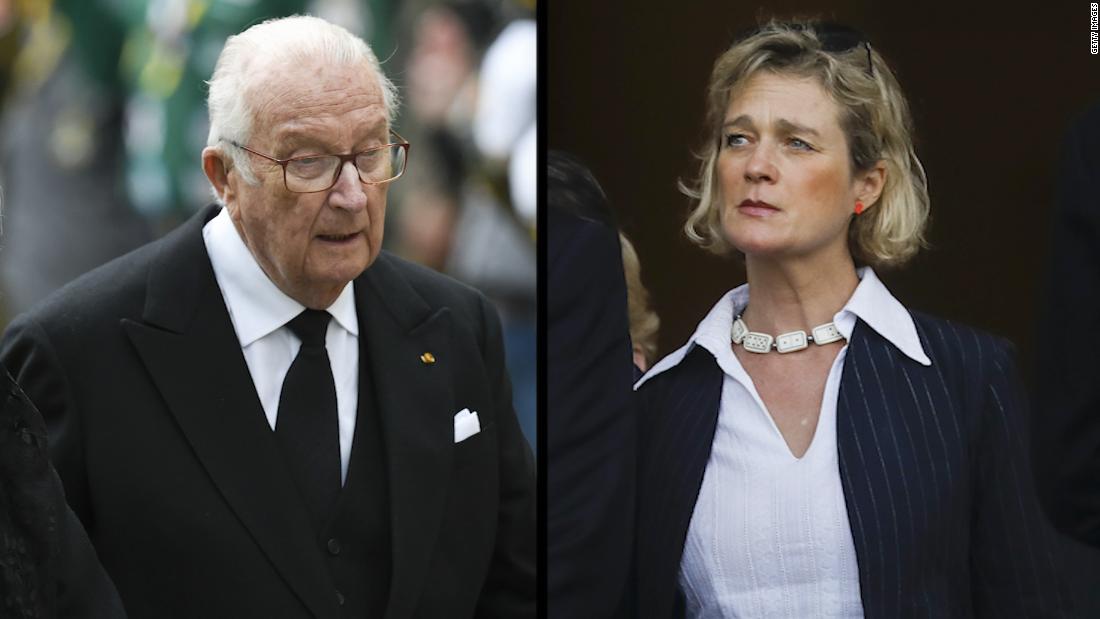 52-year-old sculptor Boël filed a lawsuit in 2013 to have the former king, who is now 86, recognized as his father. He claimed the king was having an affair with his mother, Sibylle de Selys Longchamps, which led to his birth in 1968.

The king disputed the charges for seven years and failed to undergo a DNA paternity test when ordered to do so by the Appleal Court in Brussels in October 2018. Last May, the court ruled that the ‘former king would face a daily fine of € 5,000 ($ 5,600) until he took the test, which he eventually accepted.

In January, he acknowledged that he really was Boël’s biological father.

;. Her children will also become Princess and Prince of Belgium.

“She is delighted with this court decision which ends a lengthy procedure that is particularly painful for her and her family,” Boël’s lawyer Yves-Henri Leleu told CNN. “A legal victory will never replace a father’s love, but it offers a sense of justice,” he added.

Albert II married Paola Ruffo of Calabria, later Queen Paola of Belgium, in 1959 and became king in 1993. In 2013, at the age of 79, Albert II abdicated the throne in favor of his son Philippe, citing concerns about his age and health .

Rumors about a child born of an extramarital affair began to circulate a few years after his ascension to the throne, fueled by allegations published in a 1999 biography of Queen Paola.

The scandal and Boel’s name as an alleged child were splashed on the front pages of newspapers. He began speaking openly about the case to the media in subsequent years, despite the king’s repeated denials of paternity.