Delta takes a “mortgage” on SkyMiles frequent flyer for $ 6.5 billion 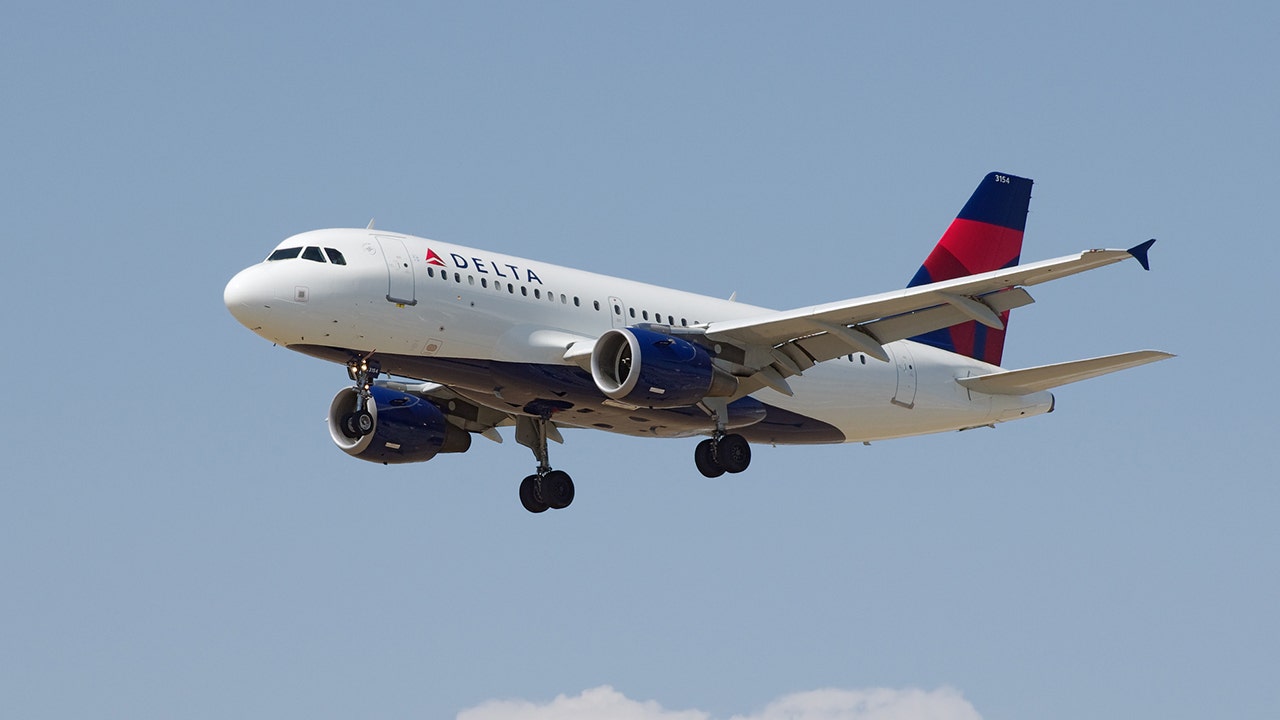 US Travel Association President and CEO Roger Dow on what the coronavirus-affected travel industry is doing to bounce back.

Delta Airlines struggling to stay afloat amid declines in air travel during the coronavirus pandemic is turning to its popular frequent flyer program to tap into financial options.

Essentially, the Atlanta-based airline plans to mortgage its SkyMiles loyalty program for up to $ 6.5 billion. Frequent flyer programs are profitable assets for airlines that make billions annually selling frequent flyer miles to credit card partners who offer miles as a reward for spending. American Express, for example, paid Delta $ 4.1

billion per mile in 2019, according to filings with the Securities and Exchanges Commission.

The private financing deal comes as the Atlanta-based carrier continues to lose up to $ 27 million a day in cash due to an unprecedented decline in air travel due to COVID-19. The proceeds will be used to support the $ 15.7 billion in cash and short-term investments that Delta had at the end of June.

In a press release, Delta said it was forming a new company, SkyMiles IP Ltd., which will be based in the Cayman Islands to facilitate the new financing. The Atlanta Journal-Constitution reported that as a result of this new action, Delta would forgo a new loan from the federal government’s CARES Act.

UNITED AIRLINES PILOT UNION VOTES TO SAVE THOUSANDS OF JOBS

The move will provide immediate and much-needed relief as the airline continues to burn $ 27 million in cash a day as travel demand remains weak amid the coronavirus pandemic.

In an 8-K statement on Monday, Delta reported a 78% drop in miles redeemed in the first half of the year, resulting in a 60% drop in passenger revenue. However, frequent flyers continued to use their Delta SkyMiles credit cards, and the money from sales at American Express only dropped 5% year-on-year to $ 1.9 billion.

Delta received $ 5.4 billion through the CARES Act Payroll Support Program, which was repaid in installments through July. The airline also signed a letter of intent offering the option of an additional $ 4.6 billion loan through the federal aid program.

Delta isn’t alone in drawing on its frequent flyer program. In June, United Airlines was the first to mortgage its MileagePlus program for up to $ 5 billion in debt.

While the move should provide a boost for Delta, it shouldn’t impact Sky Miles members or their redemption of miles for flights.