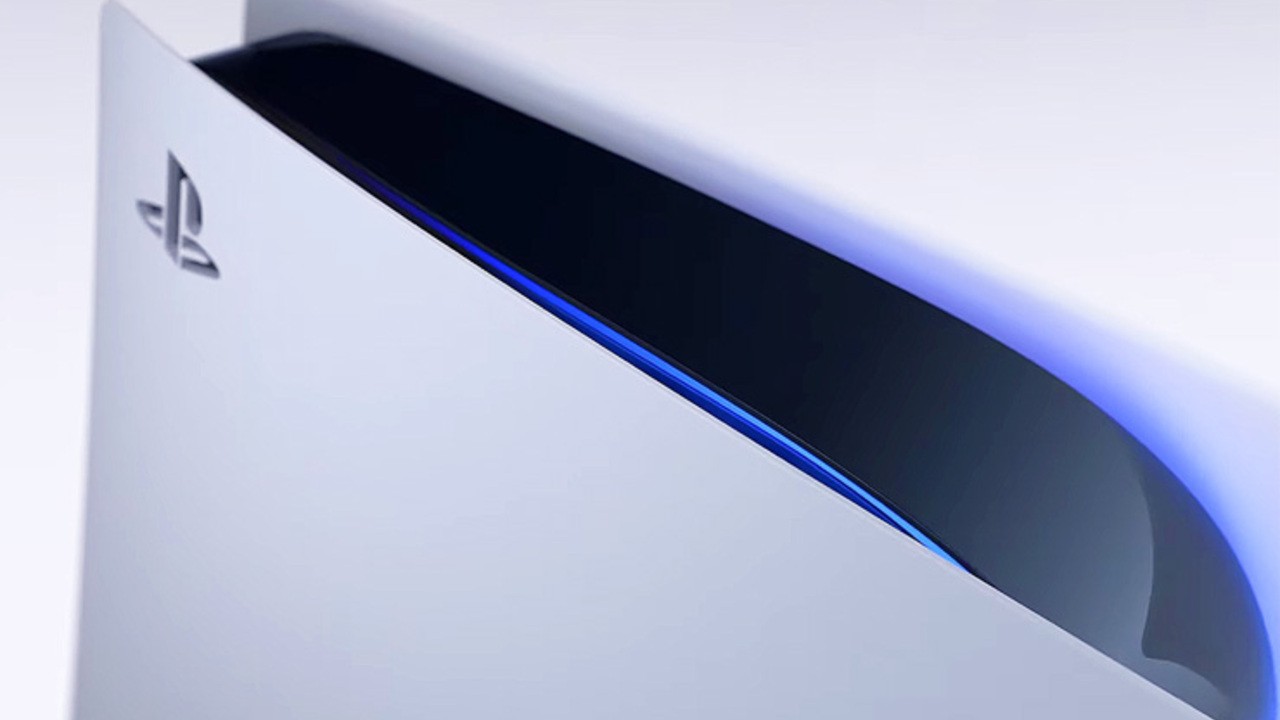 Here’s a good story: the developer of DWVR – a first person shooter for PlayStation VR – is working on a patch to fix the version’s incompatibility with the PlayStation 5. You may recall that the game was included in the list of PlayStation 4 games are currently not playable on Sony’s next-generation system, but writing on Reddit a member of Mad Triangles said: “I’m working on a patch to fix the problem. Hopefully it will arrive before PS5 is released. I’ll also see if the game can be improved for PS5 [Game Boost], but first you need to experiment a lot “.

When asked what’s wrong with the game, the developer explained that “it doesn’t launch on PS5 for some odd reason”. He continued: “Quite odd since I’m using Unreal Engine like so many other games that work well.”

Hopefully, the problem can be fixed for this title and some of the others that currently don’t work on PS5, making the already extremely short list even smaller.

Can Github Remove the Bitcoin Codebase? The recent dismantling of the depot has worried supporters