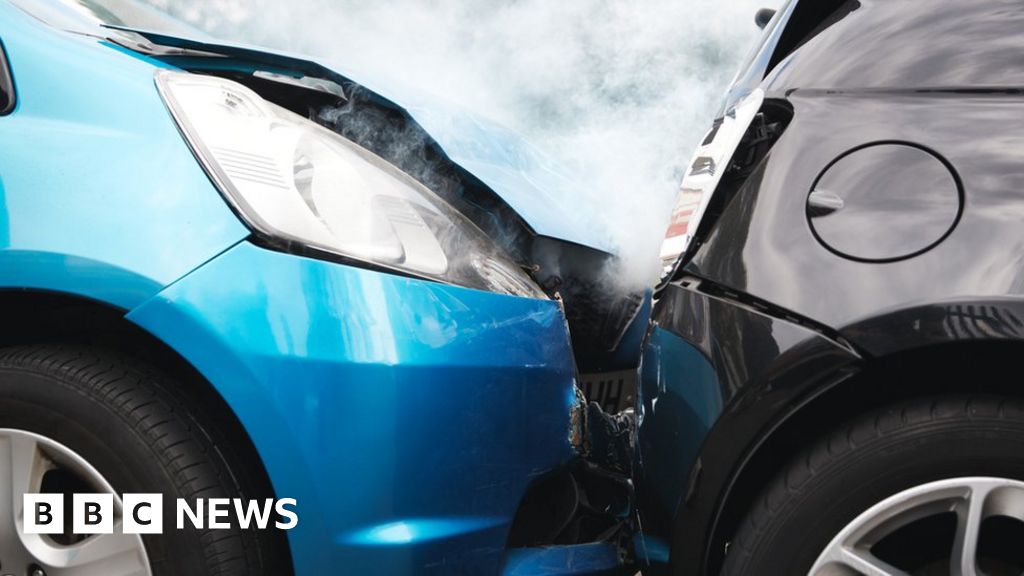 Drivers who kill others after speeding, running or using a phone could be sentenced to life in prison under the new legislation.

Those who cause death by carelessly driving under the influence of alcohol or drugs could also be sentenced to life in prison.

The current maximum penalty for any offense is 1

The sentencing reforms announced this week will be introduced in Parliament early next year. A new offense of serious injuries caused by careless driving is also proposed.

Currently, without that specific offense, drivers who cause injury in such circumstances can only be convicted of careless driving, which has the maximum penalty of a fine.

The proposed law change was first announced in 2017, with the announcement on Monday that it set a deadline for the legislation to take effect.

The increase will apply to offenses in England, Scotland and Wales, but not in Northern Ireland, which has separate road safety laws.

“Full force of the law”

Justice Secretary Robert Buckland – also the Lord Chancellor – said: “This government has been clear that punishments must fit crime, but too often families tell us this is not the case with killer drivers.

“So, today I announce that we will introduce legislation early next year to introduce life sentences for dangerous drivers who kill on our roads and make sure they feel the full force of the law.”

The new legislation is part of the major sentencing reforms announced in a White Paper this week.

Teenagers convicted of murder in England and Wales could also receive life sentences under the proposals. This order means that the offender is held in prison for the rest of his life without ever becoming eligible for parole.

With a life sentence, an inmate is given a number of years that he must spend in prison, after which he can apply for parole.

A consultation carried out in 2016 provided support for new driving crime measures by victims, road safety activists and people who had lost loved ones.

Of the 9,000 who responded, 90% believe there should be a new crime of serious injury from careless driving.

Furthermore, 70% of respondents agreed that the maximum death penalty for unsafe driving should be increased to life in prison.

Hell, yeah, time to get the flu shot