Expect a “long” pandemic, says WHO, warns of “response fatigue”; The United States records over 61,000 cases in 24 hours 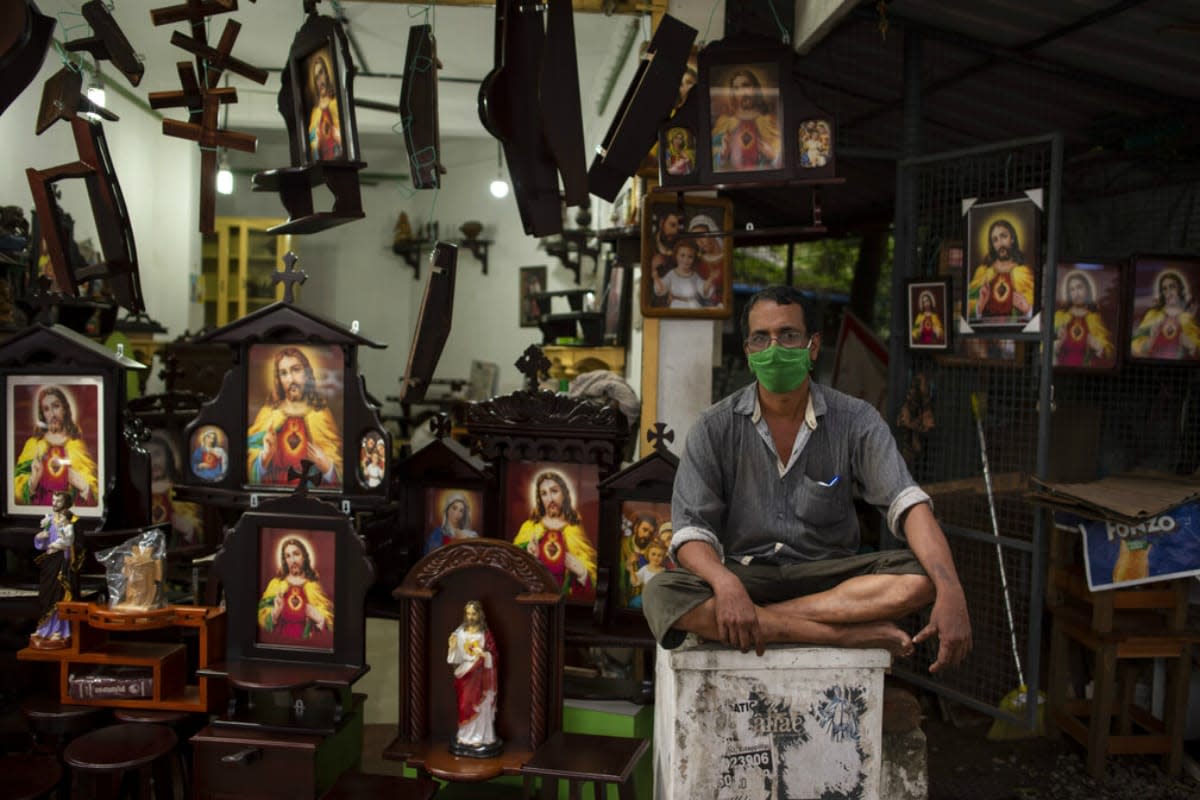 Coronavirus LIVE updates: The World Health Organization warned on Saturday that the coronavirus pandemic would likely be “long” after its emergency committee met to assess the crisis six months after launching the international alarm. The committee “stressed the long-term duration of this COVID-19 pandemic,” said WHO in a statement, and warned of the risk of “response fatigue” given the socio-economic pressures on the countries. The panel met for the fourth time on Friday during the coronavirus crisis, six months after the Jan. 30 declaration of a public health emergency of international concern (PHEIC), the highest WHO alert level. “WHO continues to assess that the overall level of risk for COVID-19 is very high,” he said following the meeting. The coronavirus novel has killed at least 680,000 people and infected at least 17.6 million since the epidemic emerged in China last December, according to an official sources report compiled by AFP.

Here are the latest updates on the pandemic:

‣ The emergency panel urged WHO to support countries in preparing for the implementation of proven therapies and vaccines. The committee also urged the agency to speed up research on the remaining “critical unknowns” of the virus, such as the animal source of the disease and potential animal reservoirs. It required a better understanding of the epidemiology and severity of COVID-19, including its long-term health effects. And the committee wanted more light on the dynamics of the virus, such as “modality of transmission, spreading, potential mutations; immunity and correlates of protection”.

‣ As the pandemic worsened, the United States, which was hit hardest, counted 61,262 new coronavirus cases in the 24 hours preceding Saturday. It was the fifth consecutive day with over 60,000 recorded infections. There were also 1,051 deaths in the 24-hour period. The United States has now counted more than 4.6 million cases and 154,319 deaths, making it the worst hit country in the world. The new numbers came as Florida prepared for Tropical Storm Isaias, which is expected to strengthen again in a hurricane as it approached the southeastern part of the virus-ravaged state. Of the states in the United States, only California, with nearly double the Florida population of approximately 21 million people, has experienced multiple coronavirus cases.

‣ South Africa has now registered over 500,000 coronavirus cases, the ministry of health announced Saturday, making it by far the most affected country in Africa. The country has become the epicenter of the deadly pandemic on the continent, accounting for over half of the infections diagnosed in Africa. “South Africa has now crossed the half million mark with a cumulative total of 503,290 confirmed cases of COVID-19 registered,” said Minister Heath Zweli Mkhize in his daily update. More than a third of the positive cases are found in the province of Gauteng, the financial center of South Africa. To date, the death toll has been 8,153, although local researchers have experienced an almost 60% increase in the total number of natural deaths in recent weeks, suggesting a much higher coronavirus mortality balance than officially registered.

‣ Thirty-six crew members confined to a Norwegian cruise ship tested positive for the new coronavirus, officials said on Saturday. Arriving at the northern Norwegian port of Tromso from the Svalbard archipelago, the MS Roald Amundsen crew was quarantined aboard the ship on Friday after four staff members tested positive for the virus and were hospitalized. Of the 158 crew members on board, 36 are infected, Pal Jakobsen, a media officer from the city of Tromso, told AFP, confirming a development that fears the resumption of cases in Norway. The Hurtigruten shipping company had previously indicated 33 positive tests. The infected crew was all Filipino except for three people from France, Norway and Germany. The company said on Friday that four crew members “were isolated several days ago due to other symptoms of the disease, with no COVID-19 symptoms.