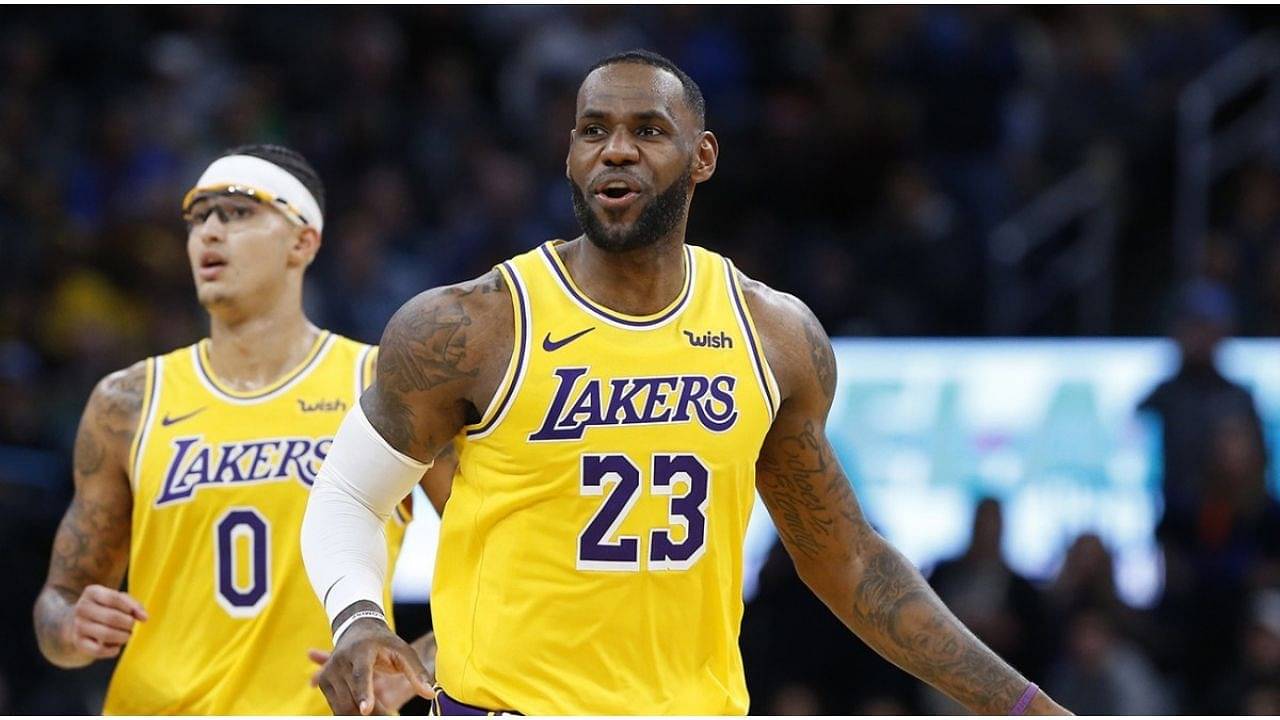 During his NBA Finals MVP acceptance speech, LeBron James said, “I want my goddamn respect too.” This caused the NBA’s Twitter frenzy, praising James for the comment or bombarding him with hate, claiming he “doesn’t” deserve “respect.”

Read also: “I want my damn respect too”: LeBron James sends a message to his enemies after the Lakers win the 201

A Miami Heat podcast steps in to give its 2 cents to these comments made by the 4x NBA champion.

Comments James made about the desire for respect have not been so light with this podcast host for Heat Beat, as he absolutely destroyed the king for it.

He started off by saying, “Fuck you man. You get fucking respect. Act like you’ve been to the finals before LeBron.”

Eventually he gave James his props for being an incredible athlete, but immediately divulged James’s hatred once again by saying, “You’re the best player the world has ever seen, but Jesus Christ, f-re , grab your trophy and be happy. Why do you have to be such a jerk? “

Does LeBron James deserve this kind of hate?

Although this podcast host praised LeBron for his game, he left a plethora of hateful comments for James.

Read also: “We were laughing at the Clippers”: Jared Dudley explains how LeBron James and Lakers reacted to the upheaval of LA rivals

Even LeBron saying he wants his respect makes sense, as ever since he entered the league, he has been doubted and told he will never reach the divine expectations NBA fans have built in their heads for him.

James has achieved more than 99.99% of any player in his NBA career than he has ever entered the NBA and still receives an inordinate amount of online hatred.