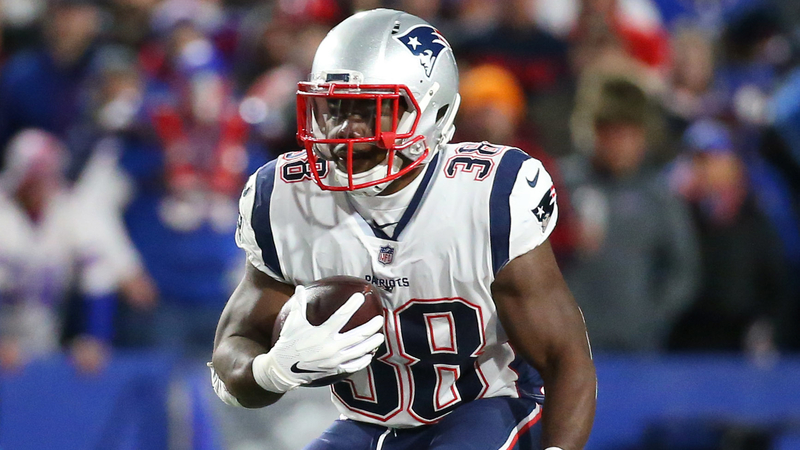 And no, it’s not Kevin Faulk, LeGarrette Blount or even Mike Gillislee.

The Buccaneers elevated running back Kenjon Barner to the team’s 53-man roster, according to the team. Barner’s elevation from the training team comes after an injury to running back Leonard Fournette, who was excluded from the week 4 race.

Barner played five games with Brady and the Patriots during the 2018 season. He averaged 3.7 yards per run in New England and recorded 19 carries for 71 yards.

Barner was on the Patriots’ 53-man roster from week 4 to week 9 before joining the Carolina Panthers later in the same season.

The 30-year-old has played in one game this season for the Bucs, a third week win over the Denver Broncos, but has only seen four shots of special teams.

The Bucs-Chargers competition is scheduled for Sunday at 1pm. ET.

Is it risky to have Tua Tagovailoa’s first start against Aaron Donald & the Rams? | Get up – ESPN

Beasley of the Wolves accused of threatening a family with a gun outside the home; pot found inside