Breaking News
Home / Science / Friend of felines? How to build rap-paw with your cat

Friend of felines? How to build rap-paw with your cat 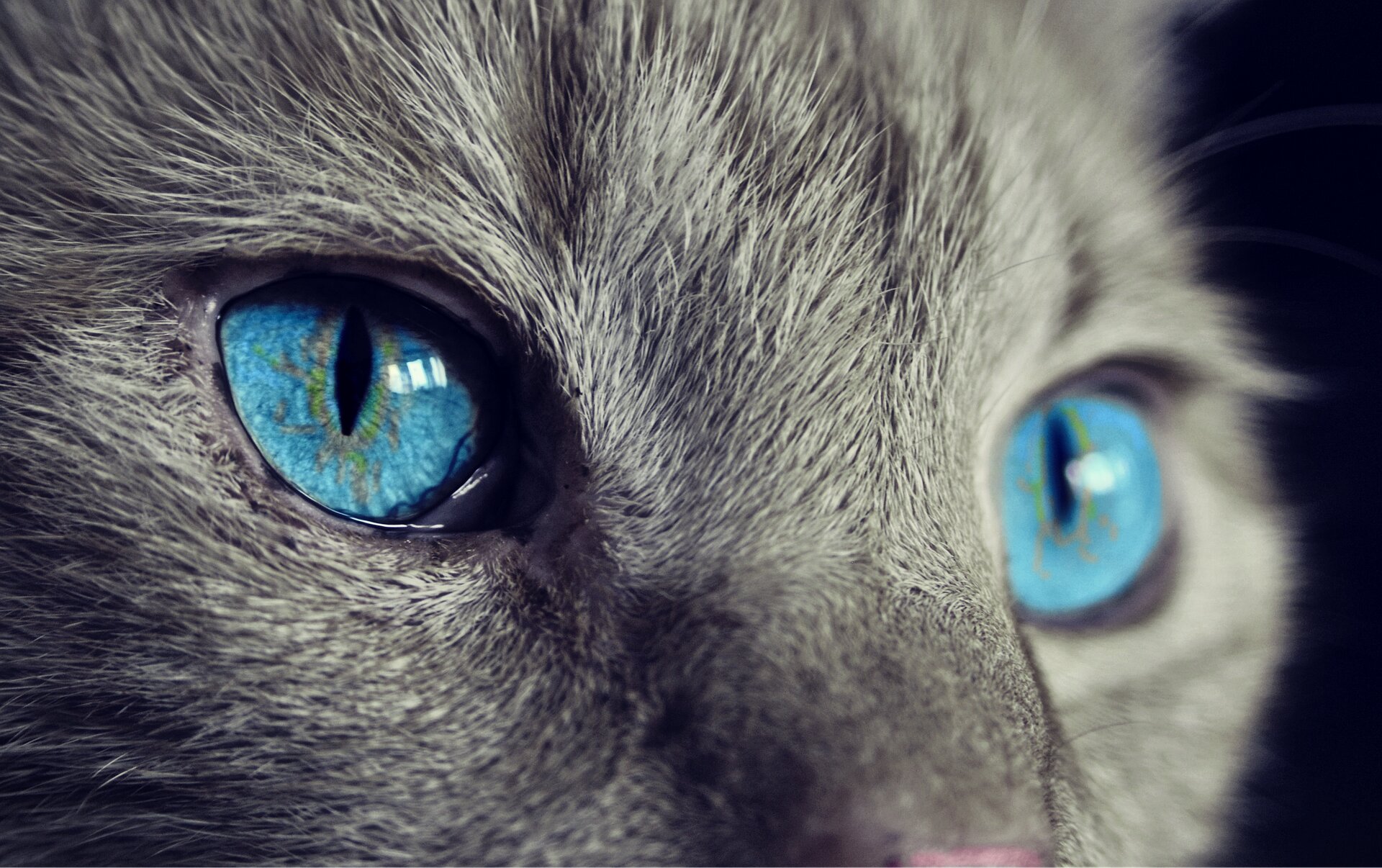 A team of psychologists from the Universities of Sussex and Portsmouth have purred on the art of bonding with cats.

;, published online in the journal Nature Scientific reports, demonstrated for the first time that it is possible to build a relationship with a cat by using an eye narrowing technique with them. This eye-narrowing action by humans generates something popularly known as a cat smile – the so-called “slow blink” – and seems to make the human more attractive to the cat. Eye narrowing movements in cats have some parallels to genuine smile in humans (Duchenne’s smile), as do eye narrowing movements given in positive situations in some other species.

The team, led by Dr Tasmin Humphrey and Professor Karen McComb, animal behavior scientists at the University of Sussex, undertook two experiments. The first revealed that cats are more likely to blink slowly at their owners after their owners watch them slowly, compared to when they don’t interact at all. The second experiment, this time with a researcher from the psychology team rather than the owner, found that cats were more likely to approach the experimenter’s outstretched hand after slowly blinking the cat, compared to when they adopted a neutral. expression. Overall, the study shows that this slow blinking technique can provide a form of positive communication between cats and humans.

Professor Karen McComb, of the School of Psychology at the University of Sussex, who oversaw the work, said: “As someone who has studied animal behavior and owns cats, it’s great to be able to show that cats and humans can communicate this way, it’s something many cat owners have already suspected, so it’s exciting to have found evidence.

“This study is the first to experimentally investigate the role of slow blinking in cat-human communication. And it’s something you can try yourself with your cat at home or with cats you meet on the street. It’s a great way to improve. the bond you have with cats. Try squinting at them as you would with a relaxed smile, followed by closing your eyes for a couple of seconds. You will find that they respond the same way and you can start some sort of conversation. “

Dr Tasmin Humphrey, Ph.D. student of the School of Psychology at the University of Sussex at work, who was the first author of the study, said: “Understanding the positive ways that cats and beings interacting humans can improve public understanding of cats, improve feline welfare, and tell us more about the socio-cognitive abilities of this little-studied species.

“Our findings could be used to assess the welfare of cats in a variety of settings, including veterinary practices and shelters.

“As for why cats behave this way, it could be argued that cats developed slow blinking behaviors because humans perceived slow blinking as positive. Cats may have learned that. Humans reward them for responding to slow blinking. It is also possible that slow blinking is positive. Blinking in cats started as a way to interrupt uninterrupted gaze, which is potentially threatening in social interaction .

Dr Leanne Proops of the University of Portsmouth, who co-supervised the work, said: “It is by no means easy to study the natural behavior of cats, so these results provide a rare insight into the world of cat-human communication.”

How the experiments worked

Two experiments were conducted to explore the significance of slow blinking in cat-human communication. The first experiment included a total of 21 cats from 14 different families. Fourteen different owners participated in experiment 1. Ten of the cats were male and 11 were female, with the cat’s age ranging from approximately 0.45-16 years. The experiments took place in each cat’s home. The psychologist advised the cat owner how to slow down the blinking. Once the cat is settled in one place, the psychologist asked the owner to sit about 1 meter away from the cat.

Experiment 2 included a total of 24 additional cats. Twelve cats were male and 12 female cats, ranging in age from 1 to 17 years. The cats included in the final analysis were from 8 different families. In this experiment, the researcher, who was unfamiliar with the cat, either blinked slowly or adopted a neutral face with no direct eye contact. This experiment also tested the context in which cats preferred to approach the unfamiliar experimenter, offering the cat a flat hand with the palm facing up while sitting or crouching directly in front of the cat. Both experiments were video recorded.

Psychology of the cat: the existing context

In the new article, the authors provide context for their findings. The psychology of cats has not been studied as thoroughly as dogs, but what is already known includes:

According to the study, more cats may be positive for COVID-19 than previously believed

Supplied by
University of Sussex