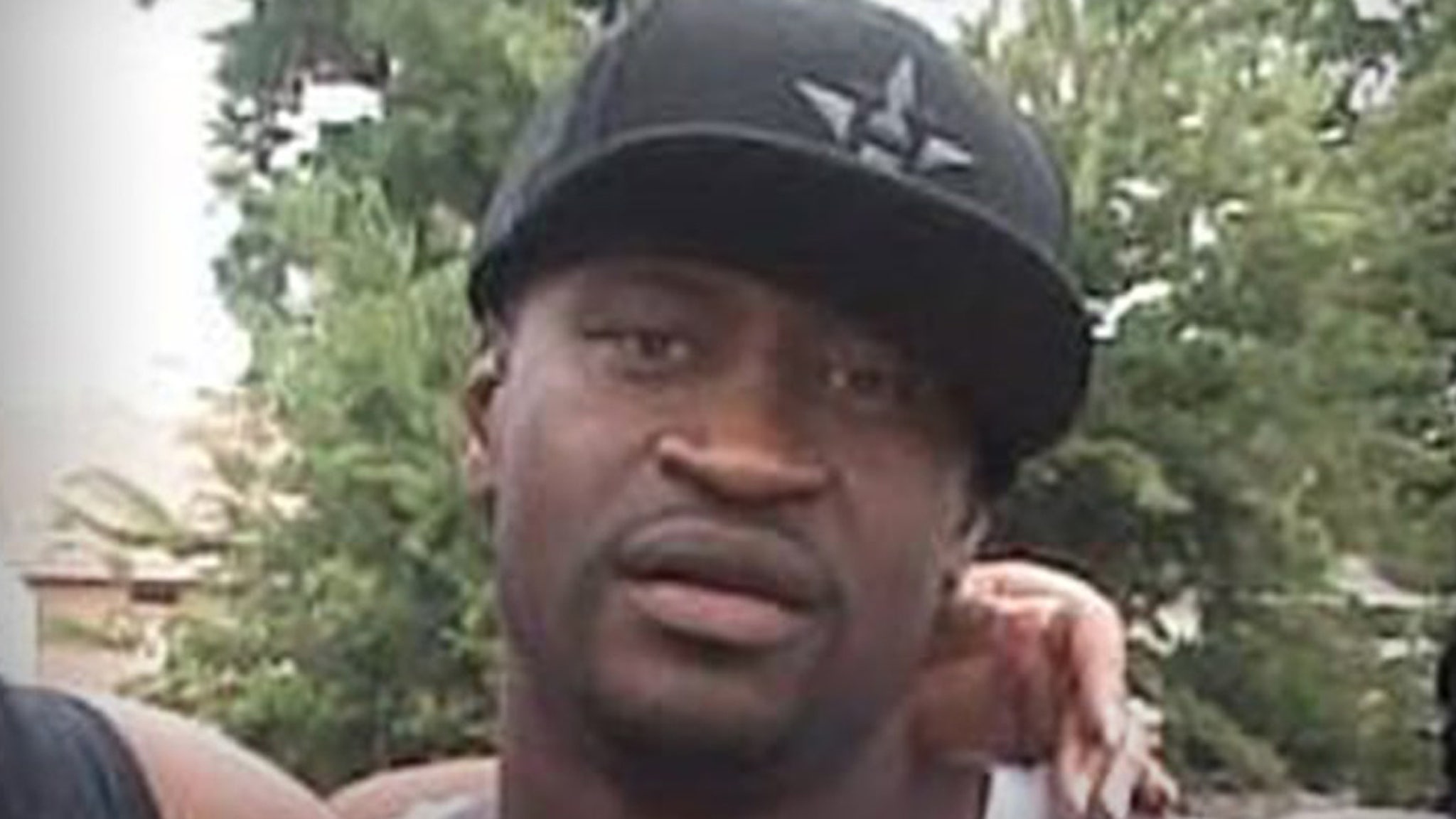 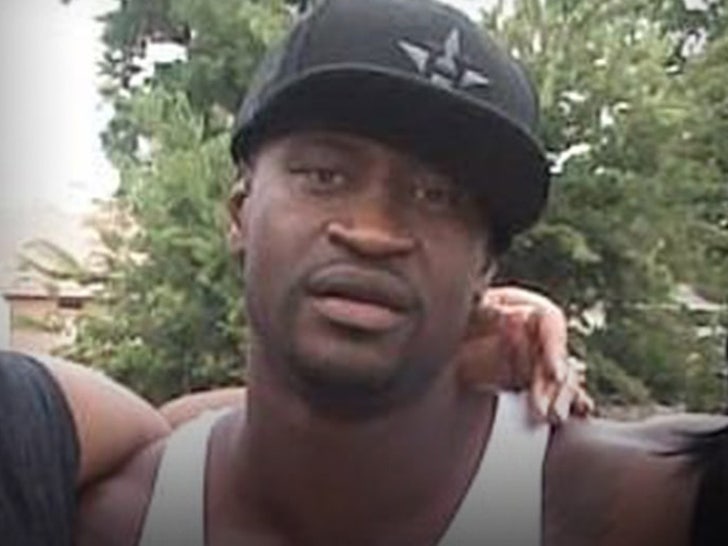 George FloydHe is honored and remembered in his hometown … with a new mural that will be unveiled just in time for his birthday.

The mural was painted in the Houston neighborhood where George grew up, and will be unveiled Monday at a special ceremony with his family and representative. Sheila Jackson Lee. Mayor of Houston Sylvester Turner is also invited. 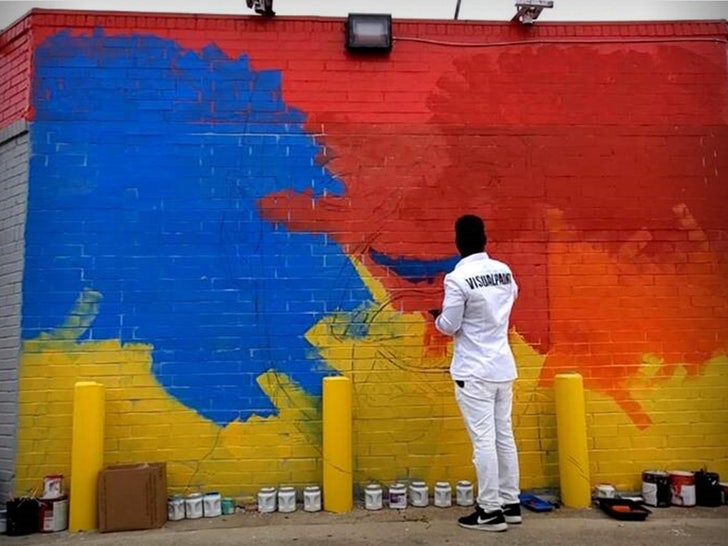 Local artist Ange painted the mural. He tells us that George’s family asked him to create one in August, after presenting some of Floyd’s art to the family at his funeral. 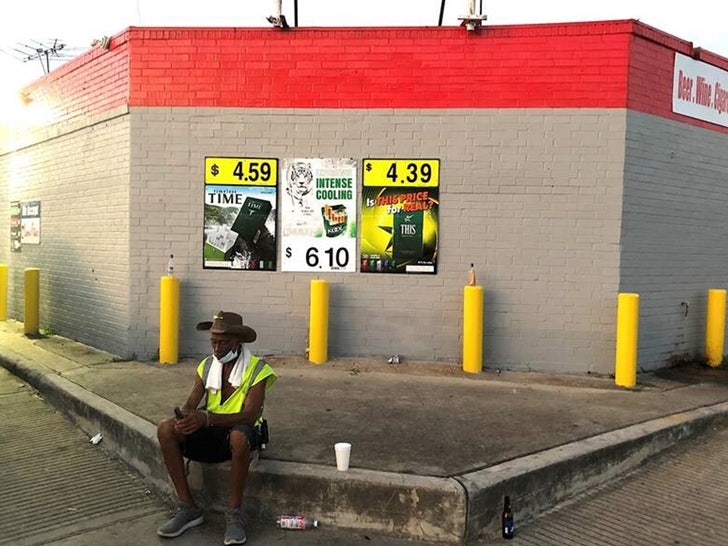 The mural is prominently displayed on a wall outside a shop on the corner of George’s neighborhood. Business is a community staple, so many people will see George’s face on the building.

George it would have She turned 47 on Wednesday and we’re told that celebrating her upcoming birthday is part of the inspiration behind the mural … as well as a message to the community to “be the change” and go vote. 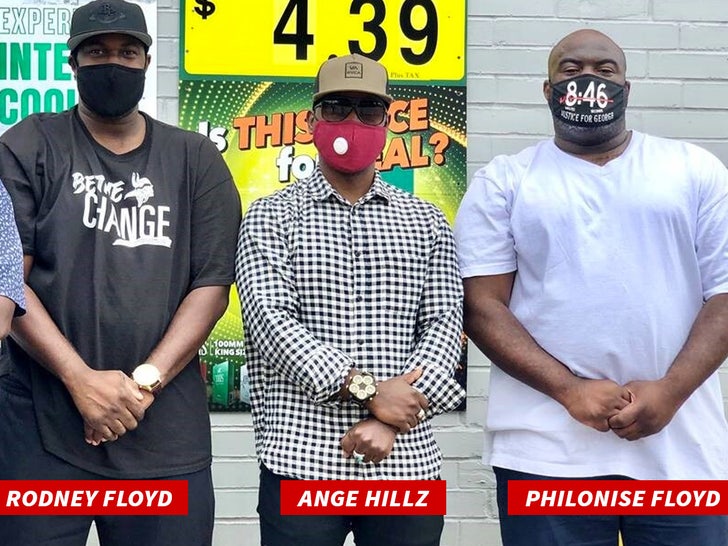 George’s brothers, Rodney is Philonise, recently checked the progress of the mural and Philonise says they want art to send this message … “Everyone in my family feels that George can’t vote, so everyone has to go out for George, for Breonna, for Ahmaud.”

The family adds … “He said he wanted to change the world, so here’s how we do it. Being the change.”