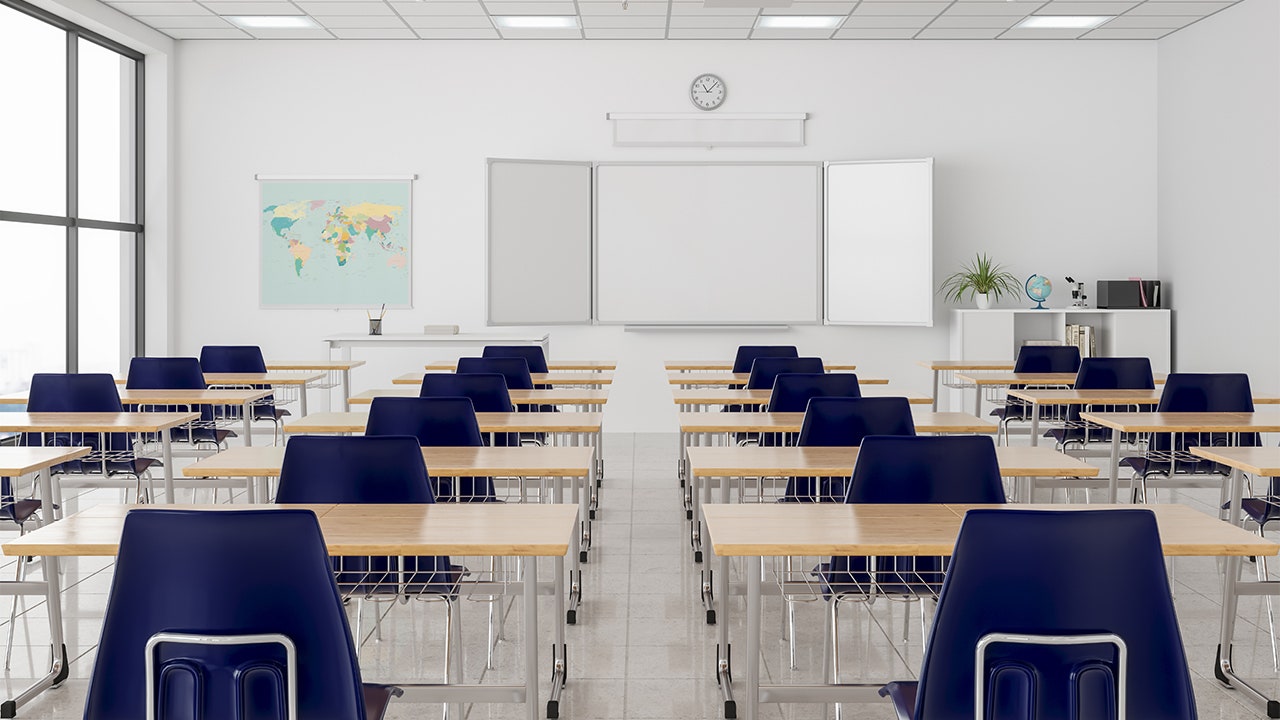 A Georgia school district temporarily closed a second high school that reopened last week after more students and staff were quarantined due to the coronavirus.

The Cherokee County School District announced Wednesday that it will close Woodstock High School until August 31, one day after announcing the same decision at Etowah High School.

GEORGIA SCHOOL DISTRICT QUARANTINE 925 STUDENTS, STAFF AFTER THE REOPENING OF THE CORONAVIRUS

“As of this morning, the number of positive cases at the school had increased to a total of 14 with testing for another 15 students pending; and, as a result of the confirmed cases, 289 students and staff are in quarantine, and if the pending tests are positive, the total would increase significantly, “Superintendent Brian Hightower wrote in a message to parents.

Each school has around 2,500 students. It is unclear whether students or employees were infected at school.

The Cherokee County School District, about 30 miles north of Atlanta, reopened to more than 30,000 of its 42,000 students on August 3 and resumed full education five days a week. About 22% of students chose the district̵

On Tuesday, Cherokee County listed at least 826 students had been quarantined, but on Wednesday that number jumped to 1,156. With 37 staff members also on the quarantine list, there are nearly 1,200 people isolating themselves to stop the spread of the virus, though many are likely not infected.

Etowah High School was among those that made headlines last week a photo showed dozens of masked students huddled together for photos of first-day seniors.

THE GEORGIA SCHOOL TEMPORARILY BECOMES VIRTUAL AFTER THE CASES OF CORONAVIRUS, THE PHOTO OF STUDENTS FOLDED IN THE CORRIDOR

Other school districts in the state are also facing challenges early in the school year.

In this photo posted on Twitter, students crowd a hallway on August 4, 2020, at North Paulding High School in Dallas, Georgia. The school was temporarily closed only a week after it reopened. (Twitter via AP)

Paulding County Schools Superintendent Brian Otott announced Sunday that the school would temporarily switch to distance learning after parents were advised that at least six students and three staff members tested positive for COVID-19. The school will reopen on Monday with new protocols.

Cobb County Schools said last week that they will continue with plans for online-only classes when school begins Aug.17, after the Georgia Department of Health was alerted of about 100 potential coronavirus cases among students and personal, WSB-TV reported.

Meanwhile, Georgia’s largest school district in Gwinnett County has struggled to launch online learning for its 180,000 students as parents have complained that their students have repeatedly tried and failed to access the online system. district.