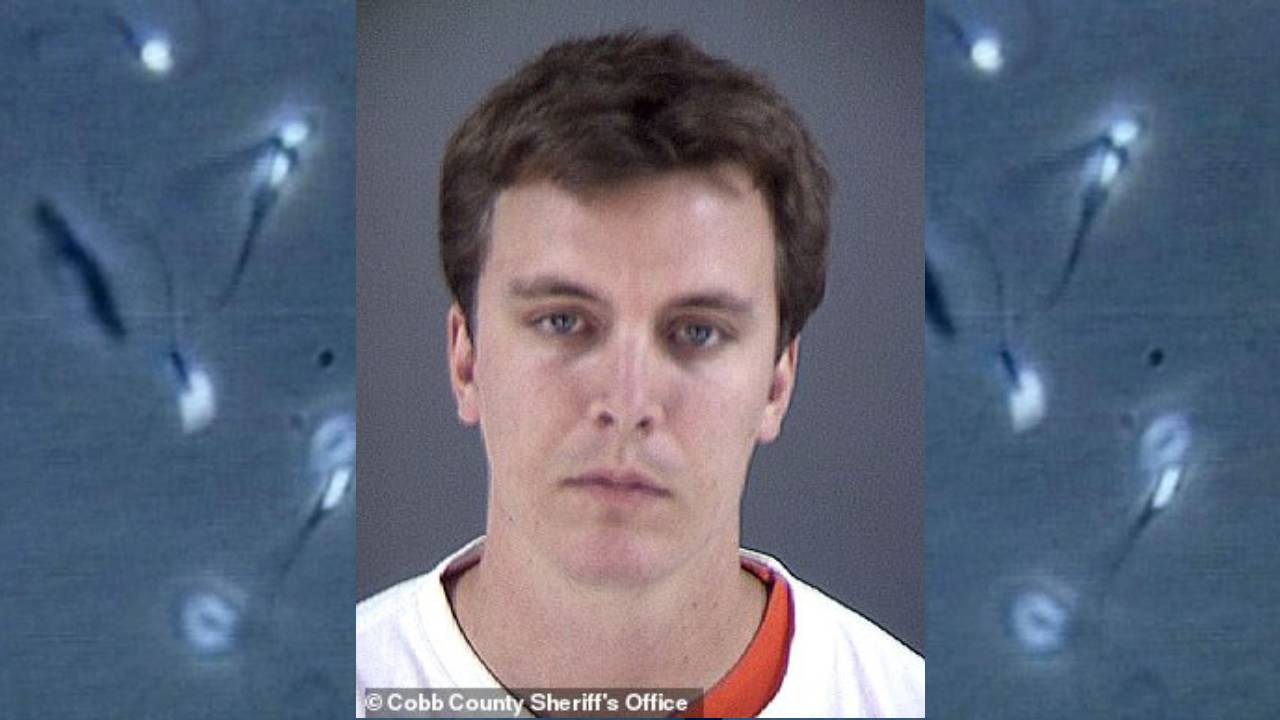 The parents had selected 9623 donor sperm, according to Atlantic, based on an impressive track record: an IQ of 160, fluency in four languages, a PhD in neuroscience engineering – and a resemblance to Tom Cruise.

But the accidental revelation of donor Chris Aggeles’s name in 2014 helped sperm bank Xytex get into a mass of lawsuits from furious parents – a lawsuit is even pending in the Georgia Supreme Court.

The truth is, the company (which did not respond to Atlantic’s request for comment) failed to verify any of the claims – and they were all false.

In fact, Aggeles was a 23-year-old boy who didn’t finish college, served a jail term for burglary and a diagnosis of schizophrenia in 1999 – for which he was hospitalized.

Some mothers reported finding comments that Aggeles posted online saying he “heard voices”. Aggeles had not disclosed his mental health history to Xytex.

The parents of the children that man has generated now fear that they have predisposed their children to mental illness.

A new Audible podcast, “Donor 9623”, is taking a closer look at the case and includes interviews with parents, children and even Aggeles himself.

The podcast, led by Dov Fox, a professor of health law at the University of San Diego, told The Atlantic’s Sarah Zhang that the case raises “deep, difficult and fundamental questions.”

Aggeles explained his remorse to Fox in the interview, saying it started when he saw an ad in a student newspaper and thought it would be a good way to earn an income as a struggling waiter and aspiring drummer.

Aggeles told Fox that he had started experiencing possible hallucinations in high school and that at one point he walked into a shooting range and asked to rent a gun to shoot himself with, prompting staff to call police, according to the Daily Mail. .

While Aggeles refuted Fox’s diagnosis of schizophrenia, the diagnosis is supported by court documents.

‘I’m sorry for cheating on theirs [the parents] trust me, it was a damn thing and I’m not happy with it, “he added. ‘I feel terrible about it, really.’

He told Fox that he hopes the children he has fathered will have “long, happy, prosperous and peaceful lives.”

‘I hope they don’t hold a grudge against me. I hope they realize I’m imperfect to be sure, but my intent wasn’t malevolent, “he said.” … I hope at some point to be able to meet them, if not all of them, at least some of them. “

He added: “I hope that the families involved, and especially the children involved, can find forgiveness in their hearts.”