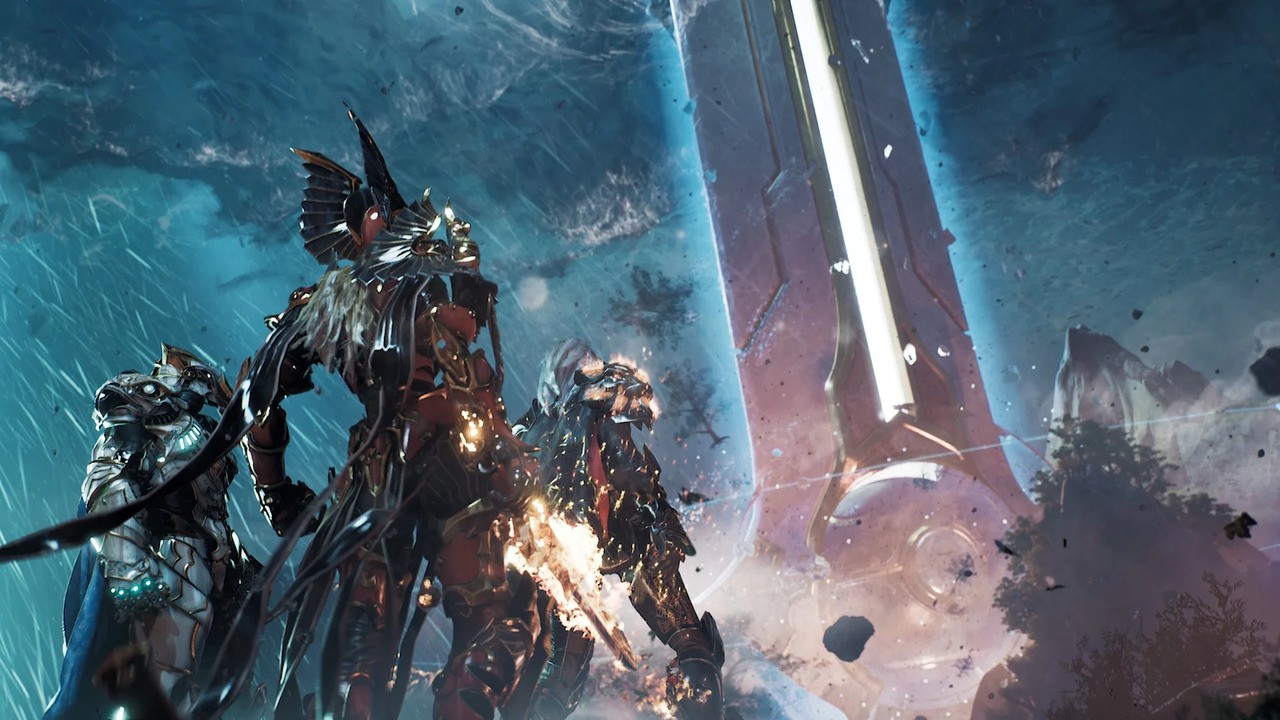 You will need to be connected to the internet to enjoy the exclusive Godfall for PlayStation 5 consoles when it launches on November 12, despite the developer’s insistence that it is not a “service game”. Confirmation comes courtesy of the Twitter account of the release, after fans noticed an “online game required” disclaimer on the official PlayStation product page of the next generation hack-and-slash title.

Godfall is not a service game, but it requires an Internet connection to play.– Godfall (@PlayGodfall) 2 October 2020

“Godfall is not a service game, but it requires an Internet connection to play,” a spokesperson said. It’s unclear why the requirement is in effect, but it goes without saying that fans aren’t happy with it. Some have pointed out that the title will be rendered unplayable if its servers are ever shut down, but we would like to think it won’t happen for a few more years, especially if the title is successful.

Did this put you off buying Godfall or weren’t you interested in the first place? Make sure you have a connection in the comments section below.