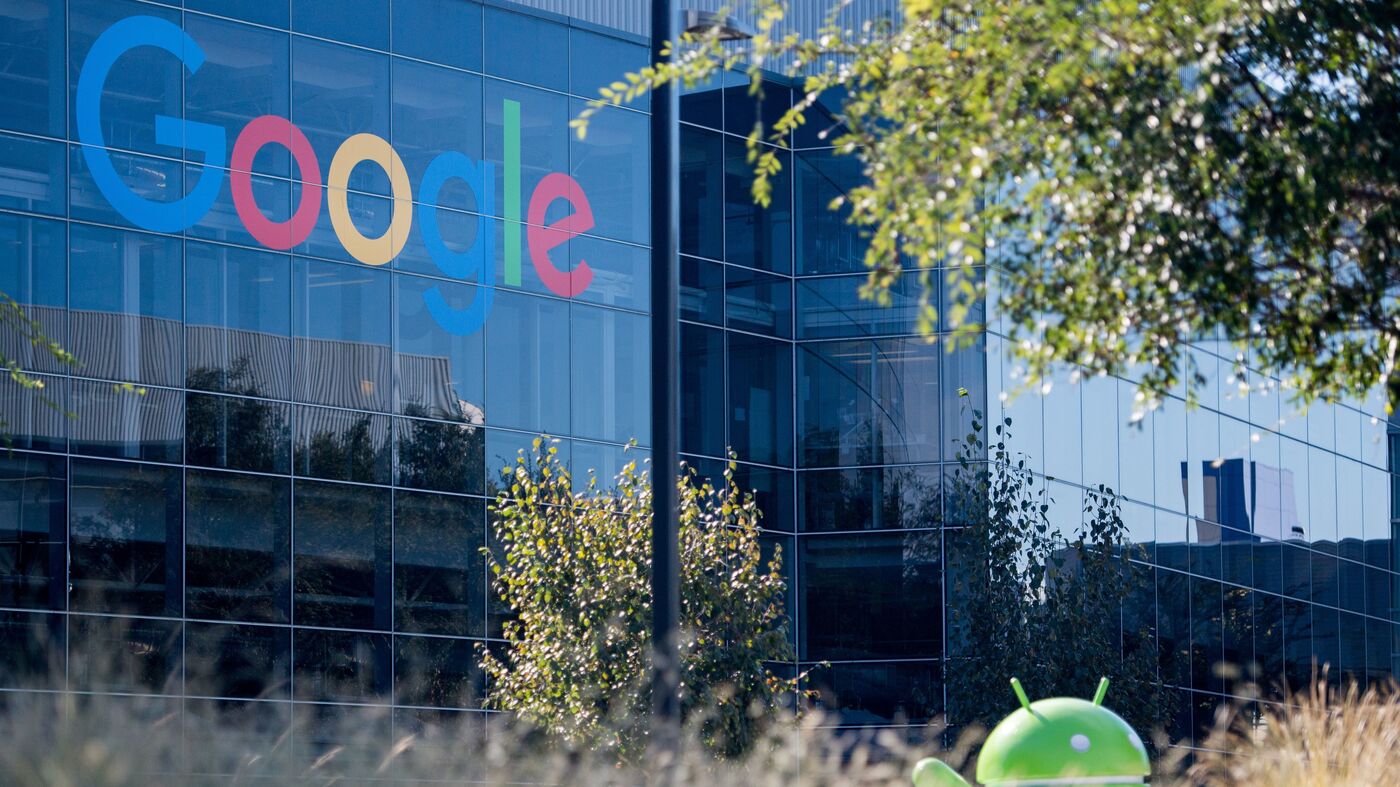 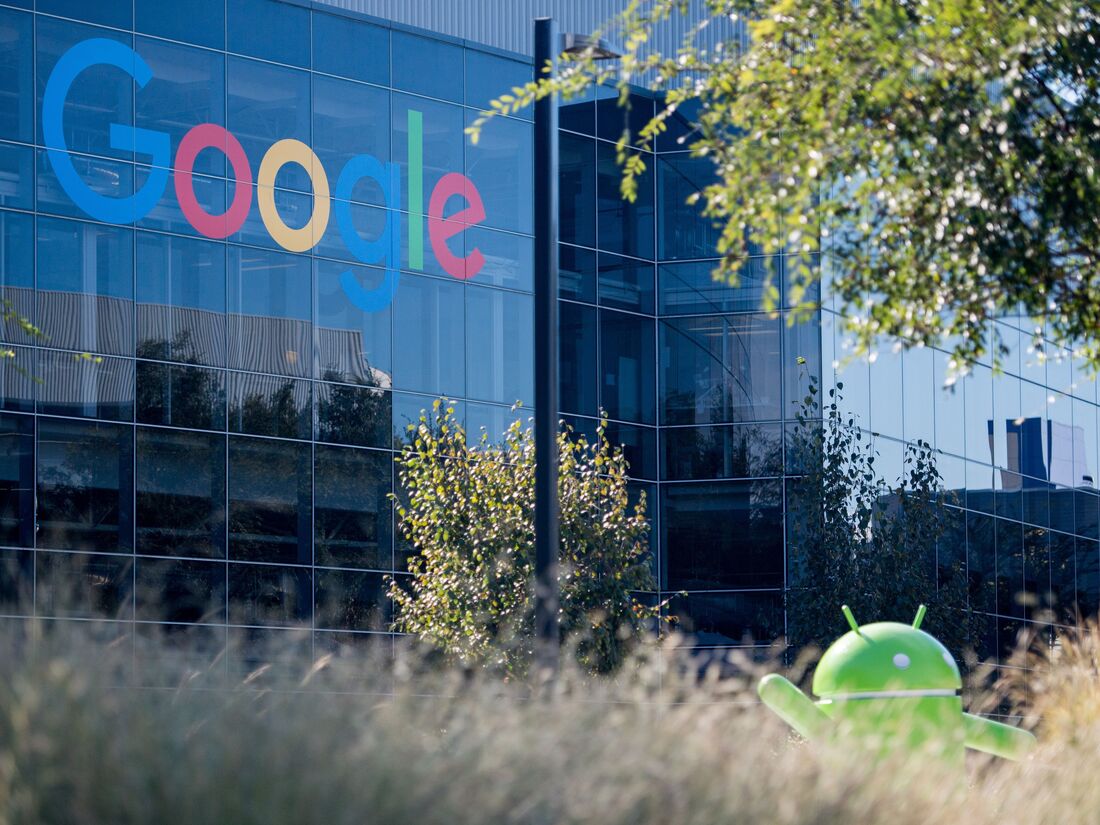 Most of the smartphones in the world run on Google’s Android software. But did Google play fair when they created that software?

This question is at the center of a case before the US Supreme Court on Wednesday. It is the culmination of a battle that began 10 years ago when technology company Oracle first accused Google of illegally copying its code.

The code in question is about 11,000 lines, which is less than 0.1% of the 15 million lines that make up the Android software. Google used parts of software called Java, owned by Oracle, in those 11,000 lines, without paying any license fees. Now, Oracle claims Google owes it nearly $ 9 billion in damages, given Android’s ubiquity and success.

Google argues that no one should be allowed to claim ownership of this type of code. “This has been the long-standing vision of copyright application to software since we have been developing software,” said Kent Walker, senior vice president of global affairs at Google.

Given how inevitably dry and highly technical discussions of the code are, it is not surprising that both sides have turned to metaphor to present their arguments.

Oracle’s favorite analogy, which he used in his legal documents, is with the Harry Potter book series. He says what Google has done is like taking key parts of those books – chapter titles, character names, the first sentence of each paragraph – write a new book and sell it.

“Those would clearly be protected under copyright law,” Daley said. “It just wouldn’t be fair for a copyist to copy all of this, write another book for commercial gain, and impact the market for the original.”

But Google supporters say the metaphor is completely wrong.

“The most appropriate analogy would be the structure of the book itself,” such as the spine and numbered pages, said Robert Cheetham, founder and CEO of Azavea, a small Philadelphia-based software company. “It is the mechanism for accessing and using that book which is the interface not only for Harry Potter, but for all books.”

Cheetham sides with Google in this fight. He says what Google has done using Java is simply the way the software is produced: Developers rely on using certain bits of code to create their programs.

Google’s attorney Walker said the code in question is the key to making the software work on apps and devices. “It’s what allows you to take a photo using an iPhone stored in Google Photos and edit it on a Microsoft laptop,” he said.

The case raises two big questions for the Supreme Court, said Tejas Narechania, assistant professor of law at the University of California, Berkeley.

“The first is: do copyright laws also extend to this type of expression?” He said. In other words, does the Oracle code have the same copyright protection as a Harry Potter book?

“The second question is, even if Oracle can claim this kind of protection … if it’s fair use for Google to use [the code]”He said. The answer will depend on how the judges interpret the intricacies of copyright law.

However, the court decides, it will impact far beyond the wealthy tech giants.

The entertainment and publishing industries, which rely on copyright protection, as well as smaller companies in Silicon Valley and beyond are watching the outcome closely.

Those who support Google say that if Oracle wins, it will be more expensive and difficult for small businesses to compete.

“It makes big companies stronger, it gives them more power over startups and other new businesses that are trying to compete with incumbents,” Cheetham said.

Those in the Oracle field say that if its copyright is not protected, it will discourage innovation.

“It is much easier to copy software than to develop it,” he said.

Editor’s Note: Google and Oracle are among NPR’s financial backers.