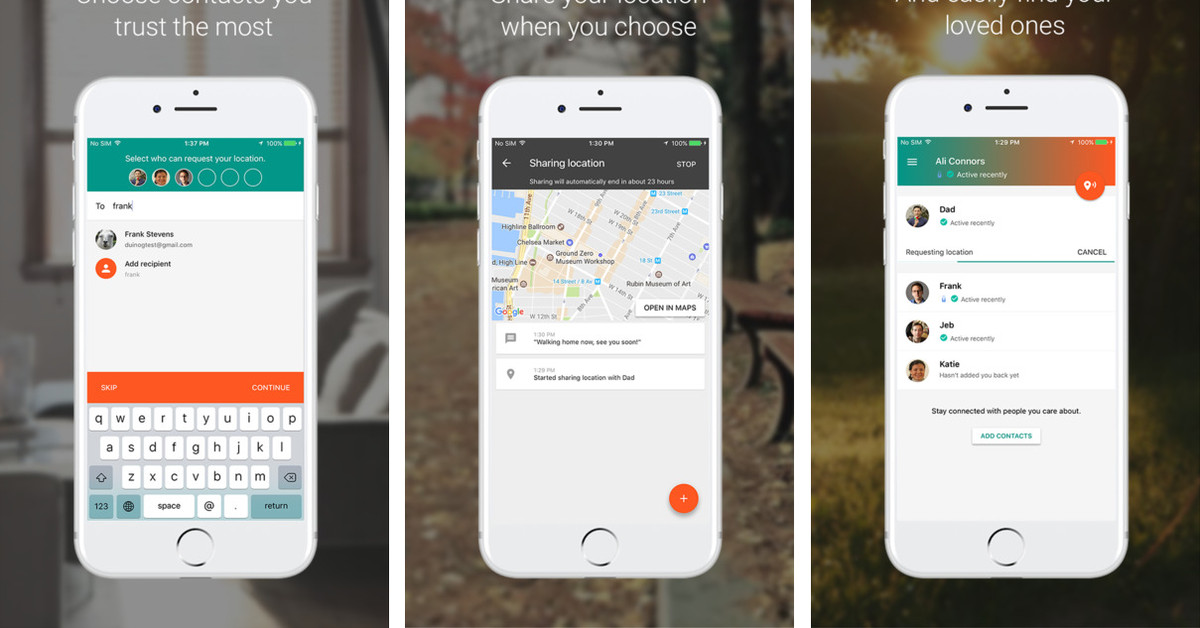 Google will discontinue its trusted Contacts emergency location sharing app in December and has already pulled it from the Google Play Store. Instead, it directs existing users to try similar but less useful features in Google Maps. That’s a shame, because while Trusted Contacts might get you to find a family member even if they don’t respond (for example, if they’re unconscious or in danger), Google Maps requires them to proactively relay their location to you.

The announcement was rather abrupt:

Google Maps has been able to share your location in real time since 2017, but again, you need to opt for constant tracking, sharing your location with other people all the time instead of only broadcasting it to loved ones if you don’t answer. Trusted Contacts, by comparison, lets you add people to your contacts with whom you want to instantly share your locations in an emergency. If so, your contacts can request a status update to see if you’re okay, and you can respond by indicating your location to reassure them. If you don’t answer, the app automatically shares your last known location so they can ask for help.

When Google originally launched Trusted Contacts, it created this GIF to show how it works:

Folding other apps and features into Google Maps has been Google’s strategy for a while, but the Maps feature doesn’t seem nearly as valuable. And while it’s possible the Trusted Contacts app didn’t have many users, those who counted on it will have to find something else.

Google will discontinue support for the app in December, but you will be able to download your contacts from the Trusted Contacts page until the app is closed. Until then, you might as well familiarize yourself with Google Maps location sharing.

From “Fall Guys” to “Among Us”, How America Turned to Videogames Under Lockdown