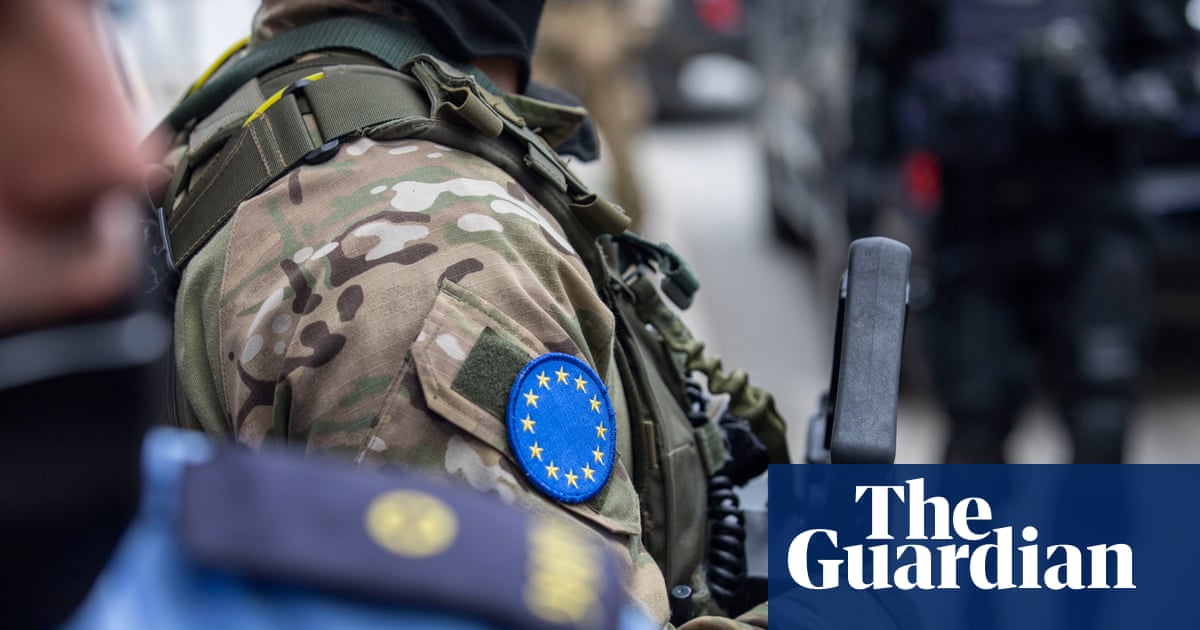 A special court in The Hague has initiated hearings on war crimes committed by former Kosovo separatist fighters, more than two decades after its war for independence from Serbia and nine years after a prosecutor was first appointed to investigate reports of atrocities.

Last week the Kosovo chambers of specialists ordered the arrest of three former members of the Kosovo Liberation Army (KLA), who were arrested by EU police and transferred to the Netherlands. Two of them have already appeared before a judge, in a specially built courtroom equipped with transparent screens as a precaution against the coronavirus.

The start of the long-delayed judicial process could have profound effects on Kosovo and its strained relations with Serbia. In June, Kosovo̵

7;s president Hashim Thaçi was accused by the special prosecutor of war crimes and crimes against humanity. The allegations have yet to be confirmed by a judge. Thaçi was formally questioned about the allegations in July and proclaimed his innocence.

The allegations prevented Thaçi from attending a signing ceremony with his Serbian counterpart, Aleksandar Vučić, for an agreement on limited steps towards economic normalization. The pact was finally signed on 4 September by Kosovo’s prime minister, Avdullah Hoti, but considerable tensions remain and neither Serbia nor its supporters, including Russia and China, have so far recognized Kosovo’s independence.

Nasim Haradinaj, the deputy head of the KLA veterans association, appeared in court on Tuesday on charges of obstructing justice and intimidating witnesses. He told the president of the court, Nicolas Guillou, that he was being treated well but challenged the court’s jurisdiction.

“I don’t recognize these rooms, I don’t recognize your work,” he said. “You have violated every human law and right of expression and even though you have sentenced me to 500,000 years, I think you cannot do anything to change my opinion.”

A former KLA commander, Salih Mustafa, appeared in court on Monday on charges of murder, arbitrary detention, cruel treatment and torture of at least six detainees in a detention camp in 1999. The victims were charged by fighters from the UCK to collaborate with Serbs or not who support the KLA, according to the indictment. Mustafa did not submit a statement.

Some war crimes committed during the 1998-99 Kosovo conflict were tried by the International Criminal Tribunal for the former Yugoslavia, also based in The Hague, but the court focused mainly on Serbian atrocities.

Evidence subsequently emerged that some KLA leaders were involved in alleged atrocities, and the EU appointed a US prosecutor, Clint Williamson, to conduct a preliminary investigation in 2011.

Based on Williamson’s findings, Kosovo’s specialist chambers were established in 2015. The chambers’ work was delayed by political unrest and widespread intimidation of witnesses in Kosovo.